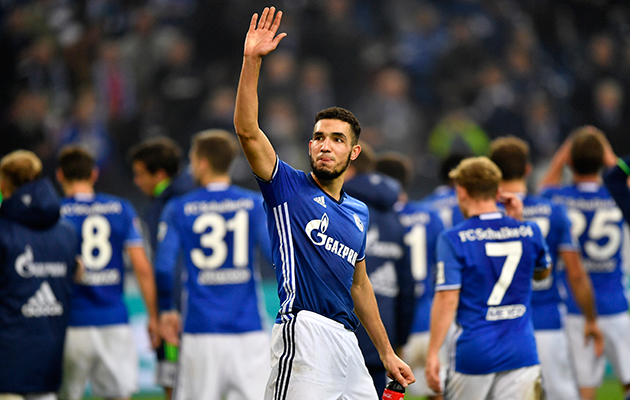 Alassane Plea, Nice
Mario who? The young winger took a central attacking role for unbeaten leaders Nice in the absence of the injured Balotelli, scoring a hat-trick in the 4-2 win at Metz.

Nabil Bentaleb, Schalke
The former Tottenham midfielder scored twice in his team’s 3-0 win over Mainz as the Schalke revival continued.

Kevin-Prince Boateng, Las Palmas
Provided the finishing volley as Las Palmas scored the goal of the weekend, a brilliant team effort that put his side one up at Villarreal (before the home side scored twice in the second half to win 2-1).

Manuel Locatelli, Milan
The teenage midfielder did it again, scoring the decisive goal in Milan’s 1-0 defeat of Juventus, a stunning strike past Gianluigi Buffon.

Samir Nasri, Sevilla
The Frenchman’s rehabilitation in Seville under Jorge Sampaoli continues. The on-loan Manchester City winger took a starring role in the 1-0 win over Atletico that took Sevilla up to second place in La Liga.

Petr Cech, Arsenal
Provided a reminder that he remains one of the world’s top keepers with a string of fine saves to deny a spirited Middlesbrough side a surprise victory at the Emirates. 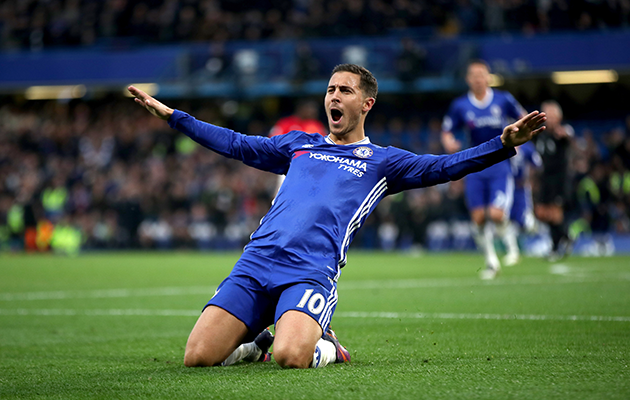 Chelsea’s Eden Hazard capped off a superb performance with a stunning goal against Manchester United.

Took a starring role in his side’s 4-0 humiliation of former manager Jose Mourinho at Stamford Bridge.

Naby Keita, RB Leipzig
The Guinean midfielder’s fine form this season continued with two goals in the defeat of Werder Breman that took Bundesliga new boys Leipzig into second place in the table. 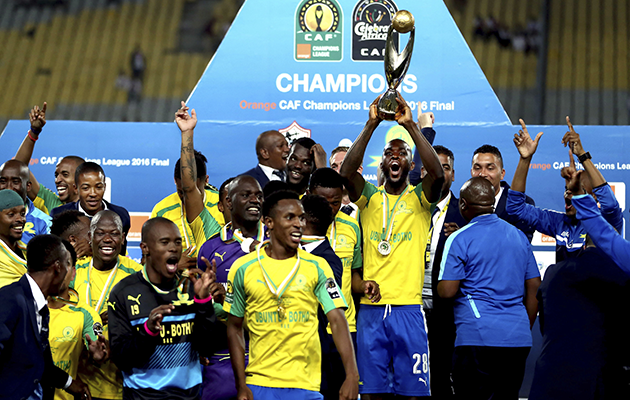 The former South African national coach guided his club to their first African Champions League title after a 1-0 defeat to Zamalek in the second leg of the 2016 Final. The 3-1 aggregate win meant Sundowns became the second South African side to win the continental title, matching the achievement of their great rivals Orlando PIrates in 1995.