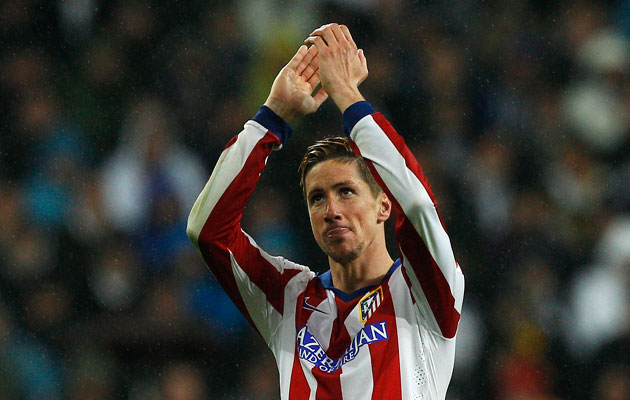 Fernando Torres
Scored his first goals since returning to Atletico Madrid in a 2-2 draw at city rivals Real to secure a 4-2 aggregate victory in the Spanish Cup.

John Berylson
The Millwall chairman is to refund the cost of tickets for the 456 supporters who travelled to Bradford City for the 4-0 FA Cup defeat.

Javier Aguirre
The Mexican coach of Japan looks set to be sacked when the Asian Cup finishes due to match-fixing allegations relating to his time in Europe.

“After the tournament we will talk and explain JFA’s thoughts and treatment with it,” said Japan Football Association president Kuniya Daini.

“I think we consider seriously the fact the accusation was accepted [in Spain].”