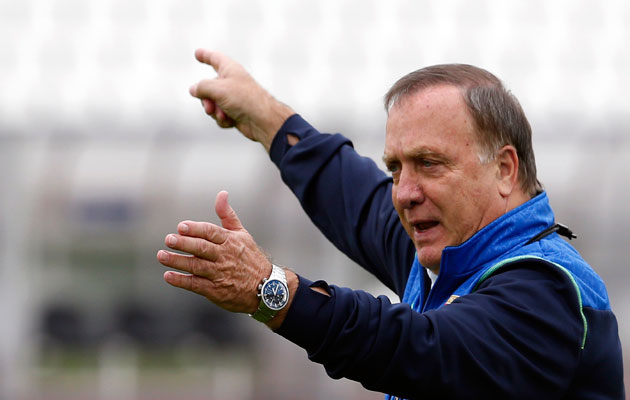 • Former France midfielder Alain Giresse, who led Mali to third place in the 2012 African Nations Cup, returned as national coach for a second time, replacing Henryk Kasperczak. Giresse had been in charge of Senegal at this year’s tournament.

• Dick Advocaat, who resigned as coach of Serbia in November, was appointed manager of Sunderland until the end of the season. The Premier League strugglers sacked Gus Poyet after a run of just one win in 12 games left them one point above the relegation zone.

• Giorgos Georgiadis will take charge of PAOK until the end of the season after the Greek Super League club sacked coach Angelos Anastasiadis. 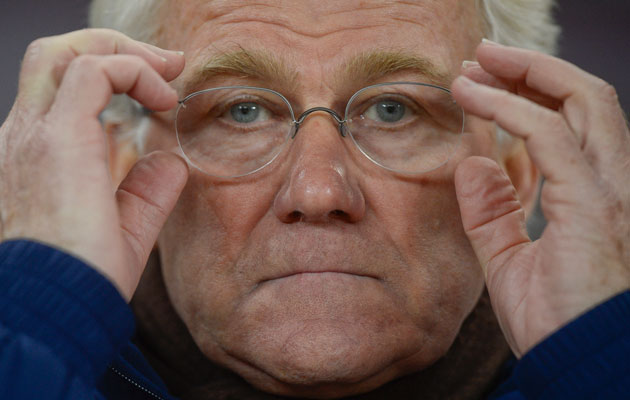 • Denmark coach Morten Olsen, who has been in charge of the national team for 16 years, will step down after Euro 2016.

• Sunderland dismissed manager Gus Poyet after a run of just one win in 12 Premier League games left the club one point above the relegation zone.