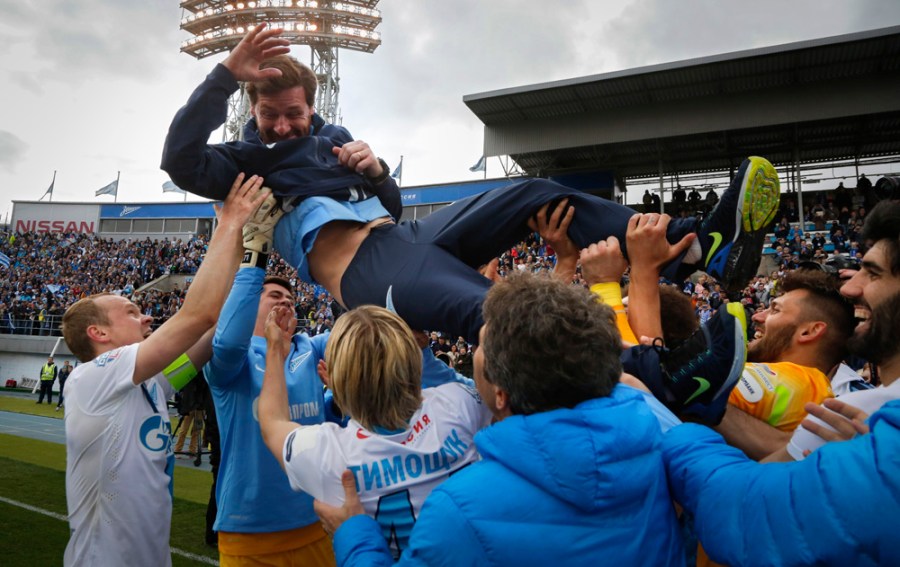 • Croatia dismissed coach Niko Kovac after Sunday’s 2-0 defeat by Norway left their hopes of qualifying automatically for Euro 2016 in the balance.

• Andre Villas-Boas will step down as boss of Zenit at the end of the Russian season.

• Venezuela midfielder Juan Arango announced his retirement from the national team after the friendly against Panama, which ended 1-1.