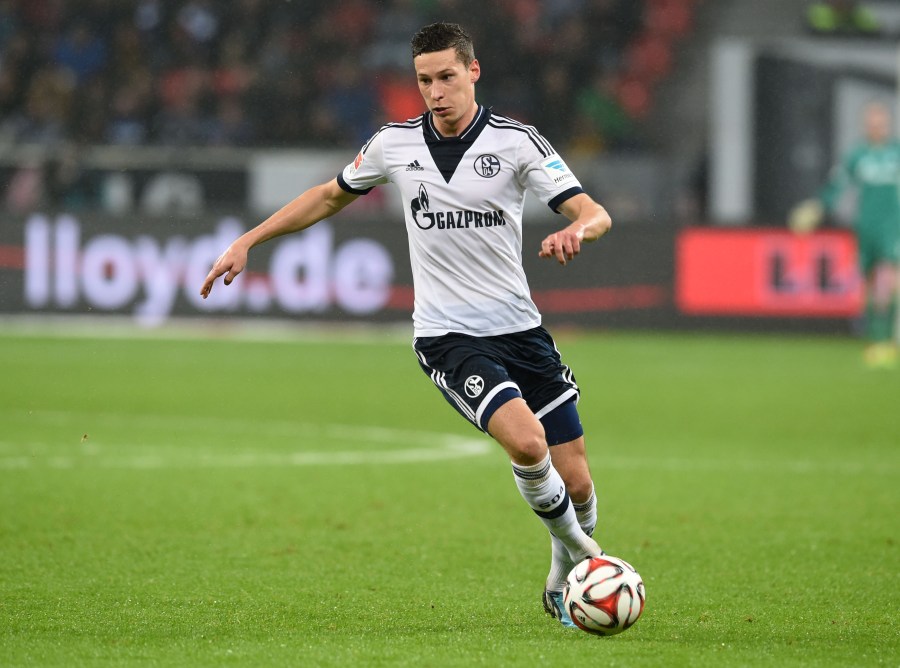 Welcome to our dedicated page to Julian Draxler. A star for Schalke, his career has curtailed somewhat after not being able to keep his starting spot in a stacked Paris Saint Germain lineup. Regardless, check out this Talent Scout post from September 2011.

In Germany’s first game of the tournament Julian Draxler starts ahead of the much sought after Leon Goretzka. How will he perform after not playing much this season for PSG? After two poor performances against Mexico and Sweden, he drops to the bench against South Korea.

Felix Magath is not normally one to shower praise on his players. So, when, last season, the then Schalke coach was heard waxing lyrical about the teenage attacking midfielder he had just incorporated into his club’s first team – “his ball control is exemplary, he’s the future of this club” – it carried considerably more weight than any of the usual dry punditry.

However, within two months, Magath was gone, undermined by poor results and a large gang of mutineers in the dressing room. Yet one thing he did achieve during his time in Gelsenkirchen was to give youth its head and a prime example is Julian Draxler, the home-grown prodigy who in January became the fourth youngest Bundesliga debutant of all-time at 17 years and 117 days. 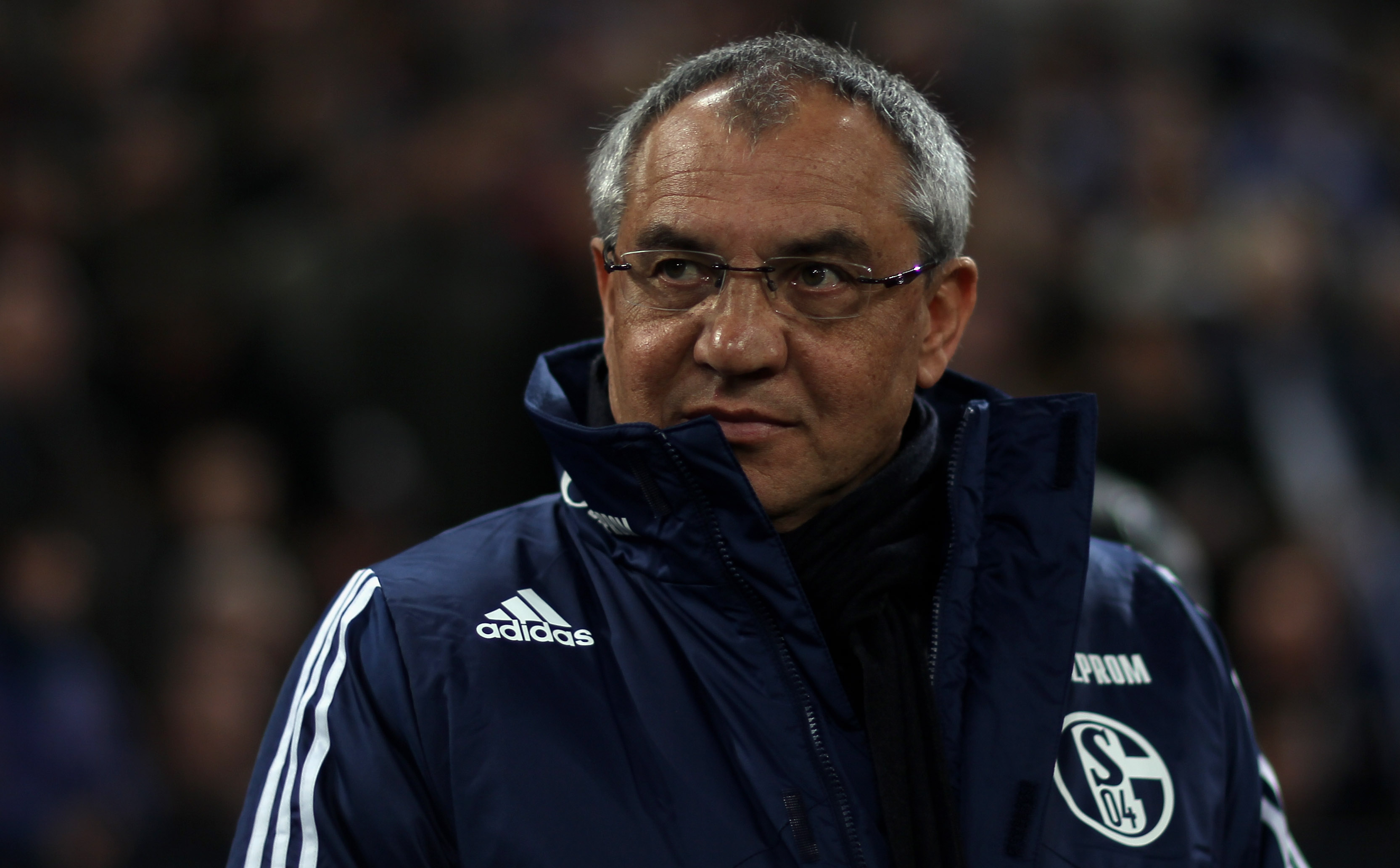 It made not the slightest difference to Magath that the youngster in question spent a large part of his day in a classroom. or that he had the look of a choirboy.

Much more important to the then Schalke boss was the kid’s sober attitude and ability to surge into goal scoring positions.

After running the rule over Draxler during a mid-term training camp in Turkey, Magath had no hesitation in elevating the midfield prodigy to first-team duties. Good on the left side, even better stationed centrally, the youngster swiftly made his mark in the elite ranks, earning himself rave reviews after appearing from the bench to score a superb extra-time winner in a German cup tie against Hanover. What an entrance.

And to think that his shot from distance had been struck with his weaker left foot. “I acted instinctively,” smiled Draxler, whose father Hans-Jurgen used to feature for the Schalke juniors in the late 1970s. “Just as if I was playing in the youth team.” 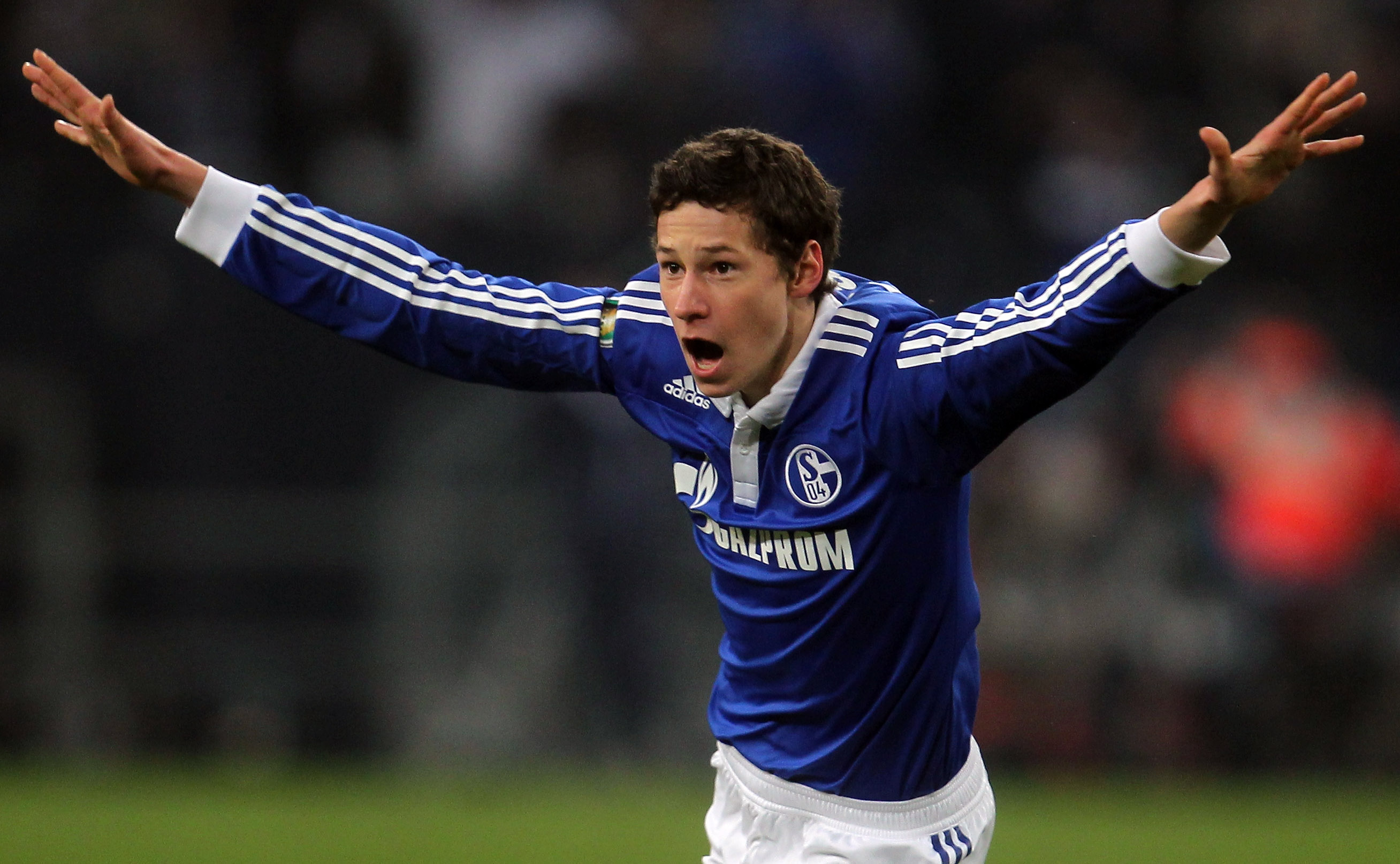 Scorer: Draxler showed a particular aptitude for getting on the scoresheet at Schalke (Getty Images)

In the second half of the season, Schalke mainly used Draxler in short bursts – 12 of his 15 Bundesliga appearances in 2010-11 were as a substitute – but for the domestic cup Final against Duisburg, he would be a primed and ready starter.

He further enhanced his reputation with the opening goal in his team’s 5-0 triumph. Another game, another slice of history: nobody younger has ever scored in a German Cup final.

Twenty-seven years ago, in 1984, a fledgling Schalke midfielder by the name of Olaf Thon launched an exceptional career with two goals in an unforgettable 6-6 draw in the first leg of the German cup semi-final against Bayern Munich. Similar heroics could work the same way for Draxler.