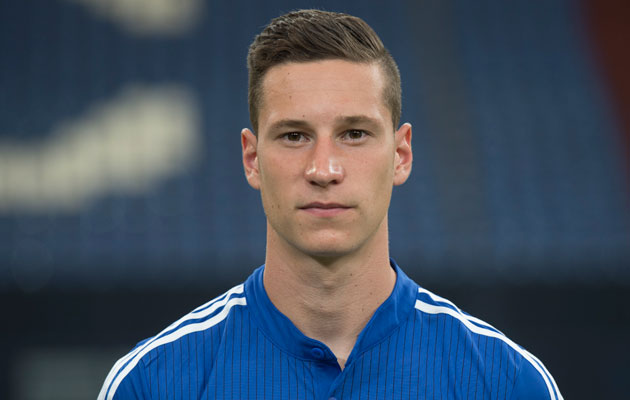 1. Juve aim to pick up Draxler on the cheap
At the same time as Peruvian forward, Jefferson Farfan prepares to swop Schalke for UAE outfit, Al-Jazira, sources in Italy are suggesting that another Gelsenkirchen idol, attacking midfielder, Julian Draxler is being pursued by Juventus.

Last season’s Champions League runners-up are reported to have held talks with the wunderkind’s agent, Roger Wittmann and apparently think a deal can be done for around 25 million euros, a good 20 million short of the youngster’s release clause figure (which, anyway only applies in the month of June).

On the face of it, Juve seem to be indulging in wishful thinking. Schalke never would sell one of their most valuable assets for such a low fee and on the basis of what the 21-year-old German international has been saying in pre-season, it looks as though he has fully signed up to the regime of new Schalke coach, Andre Breitenreiter.

Limited by various injuries to just 15 Bundesliga games last season, a now fully-fit Draxler only has one thing on his mind at the moment – bouncing back at the Veltins Arena. The much-publicised transfer can wait.

2. Grosskreutz alert
The ears of many Bundesliga and Premier League recruitors certainly would have pricked up when all-action Dortmund utility man, Kevin Grosskreutz hinted in a recent interview that he was coming to the end of his six-year stint at his beloved hometown club.

Able to play in a number of positions – left-wing, right-wing, or right-back – his dynamism, determination and total commitment were essential ingredients in the Yellow-and-Black glory days of 2010-13.

But since winning a World Cup winners medal with Germany last year, his luck has been out, plagued with thigh and knee injuries and slipping down the Westfalenstadion pecking order.

Now completely recovered, a fresh start would make sense and at only 27, still has much to offer. 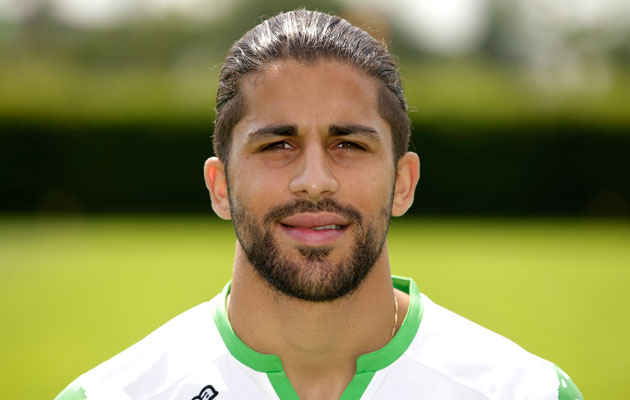 Always with their finger on the Real Madrid pulse, Marca are claiming that the Bernabeu outfit intend to ditch Portuguese left-back, Fabio Coentrao as soon as possible and replace him with Wolfsburg’s Swiss international, Ricardo Rodriguez.

The latter, a key figure in Wolfsburg’s Bundesliga silver medal last term, only signed a new contract with the Wolves early this year – taking him through to 2019 – but what the Galacticos want, they usually get and an offer of around 30 million euros should be enough.

Two other reasons for Real to be optimistic: Rodriguez’s Hispanic ancestry, his Spanish father and Chilean mother; and the close relationship of Real president, Florentino Perez and Wolfsburg counterpart and compatriot, Francisco Garcia Sanz.

4. Hofmann: heads or tails
Kaiserslautern’s German Under 21 striker Philipp Hofmann has a big decision to make. Does he join newly-promoted Bundesliga side, Darmstadt, whose coach, Dirk Schuster is a huge fan of the powerful young target man ? Or would he be better served in the English second division with Brentford, where he would be part of the Moneyball revolution?

5. Hamburg take it to the Maxim 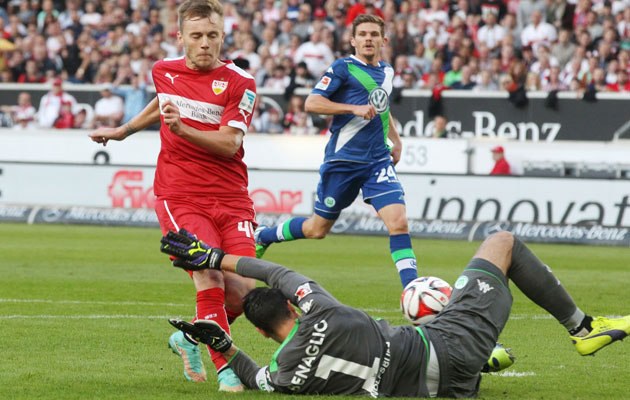 Stuttgart’s gifted young Romanian attacking midfielder, Alexandru Maxim is reported to have to told management at the Swabian club that he wants to leave. If he gets his won way he could soon be featuring for Hamburg, whose coach Bruno Labbadia sees him as the ideal successor to Rafael van der Vaart in the playmaker role.