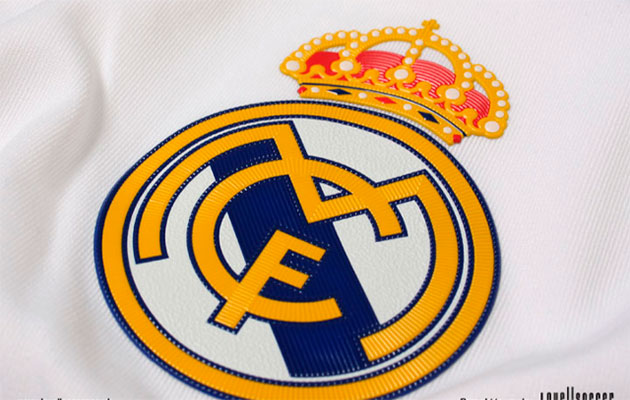 For Real, now valued at $3,645m it is the fourth successive year they have been topped the world’s richest club list, but the upper echelons are dominated by English clubs, with six of the top ten playing in the Premier League.

Barcelona lie second in the list at $3,549m, followed by Manchester United who are reportedly worth $3,317m.

Then come Bayern Munich followed by a quartet of English clubs comprising Arsenal, Manchester City, Chelsea and Liverpool, all of whom have benefitted from the Premier League’s new TV deals.

In ninth spot come Italian champions Juventus, who have increased their value due to a run to last season’s Champions League final. Completing the top ten are Tottenham, whose valuation has risen an astonishing 69 per cent in the last 12 months up to $1,017m.

The Premier League’s success is unsurprisingly underpinned by the new broadcasting rights deal agreed with Sky Sports and BT Sport, worth £5.1bn that will start with the 2016/17 season.

Although eclipsed overall by Europe’s elite football clubs, NFL can still boast the most valuable club in the world. The Dallas Cowboys beat Real into second as they are currently valued at $4bn.