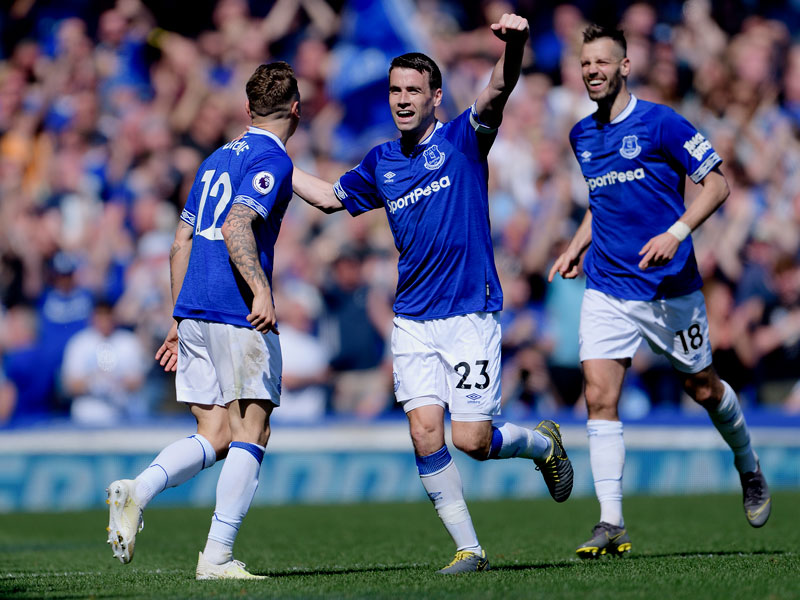 “In Hollywood,” said an Oscar-winning screenwriter, “nobody knows anything.” You might say very much the same about football.

Recent results seem to baffle logic and prediction. Take Everton for example. Recently at Craven Cottage I saw them outplayed by a Fulham team which had lost its previous 19 matches and were due to be relegated. Yet Fulham were utterly dominant, and won comfortably on their substantial merits. Yet what did Everton do a week later at Goodison? They simply walked over a Manchester United side which they thrashed 4-0 with a dazzling display of attacking football from players who had been anonymous and ineffectual just a week earlier.

And Fulham? Their next game looked a very difficult one, away to Bournemouth and without their highly influential captain, Tom Cairney, Yet what did Fulham do but win again.

It has suggested that knowing they would be relegated took off previous pressure after that long dismal negative streak. The arrival of a now young stand-in manager in the shape of former Spurs star Scott Parker may well have had something to do with it. It would make sense for him to be confirmed in the post in the ensuing close season.

Arsenal, who had just lost the ebullient Aaron Ramsey to injury and worse than this are allegedly letting him go for nothing to Juventus, rolling in money, at the end of the season, made things still worse with a string of dubious changes after their excellent win in Naples.

It badly backfired on them with Crystal Palace beating them at home, their big centre-forward Christian Benteke at long last scoring a goal. Points that Arsenal with their eyes on Europe could ill afford to drop.

But credit to Palace manager Roy Hodgson for bringing Benteke in from the cold with all those barren months behind him. Arsenal brought their £350,000 a week German international Mesut Ozil back after omitting him in Naples and he proved to be their best player. But even he could not save them from this embarrassing defeat.

Good to see the 18-year-old attacker Phil Foden given a chance in the Manchester City attack. One hopes that with his undoubted array of talents – despite a slight build – he will stay there. Pep Guardiola one hopes will persevere with a player he has eulogised. He has called him “an incredibly talented player” and one hopes he will stay in the team.

Gareth Southgate is an England manager with a bold attitude to very young players. This could well be another one of them; the fans love him.

Joey Barton was not the most pacific of players in his active days. Now, following weeks of suspension for gambling and in managerial charge of Fleetwood Town, he risks investigation and punishment for an alleged assault on Barnsley’s Daniel Stendel in the tunnel.