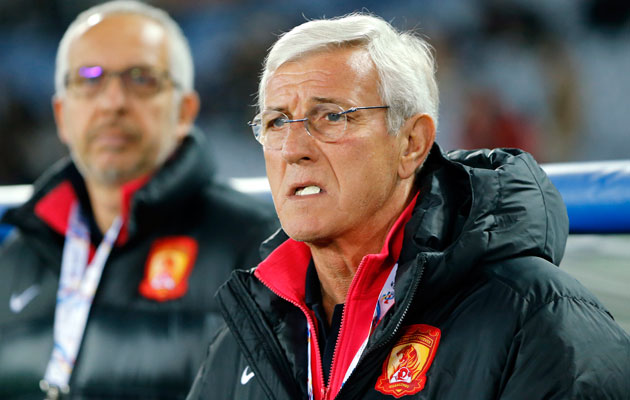 Marcello Lippi is on the verge of returning to Chinese club Guangzhou Evergrande, according to Italian daily Corriere dello Sport.

Lippi, who was in charge of the club from 2012 until February 2015, is said to have a agreed a contract worth 60 million euros over three years, which would make him the world’s highest paid coach.

He stepped down from his coaching role in Novermber 2014, but continued as technical director until February 2015 before returning to Italy.