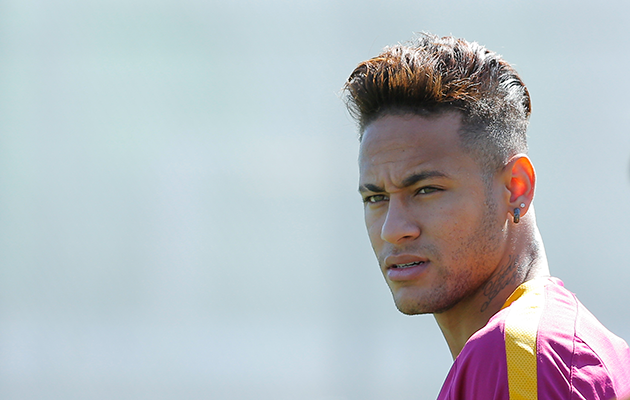 Paris Saint-Germain have denied claims from Neymar’s agent that they tried to sign the Brazilian this summer and were prepared to pay him an annual net salary of 40 million euros.

A source at the French champions told L’Equipe: “This is totally false, this would have cost more than 60 million per year. It’s obscene. Neymar has used us to raise the stakes with Barcelona.”

Neymar’s agent, Wagner Ribeiro, told ESPN Brazil that PSG had tried to recruit the Brazilian star from Barcelona as a replacement for the departing Zlatan Ibrahimovic.

Instead, Neymar agreed a new five-year contract that will keep him Barcelona until 2021.

“Yes, Neymar was close to joining PSG,” Wagner Riberiro said. “The club were willing to pay the clause of 190 million euros. He would have earned 40 million euros a year net.

“He extended at Barca earning less because he wanted to stay in Barcelona,” Wagner Ribeiro added.