Monaco is one of 125 soccer cities featured in Libero, the digital travel guide for football fans. Regularly refreshed with new destinations and the travelogue Soccer Sagas, Libero is a one-click treasure trove of football trip tips, tales and trivia. See www.liberoguide.com. 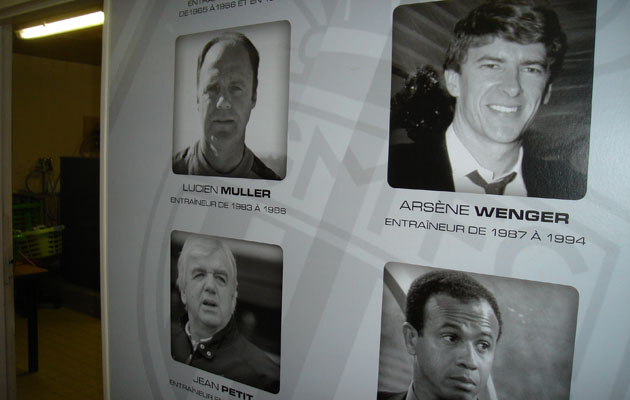 Arsenal’s season turns on Arsène Wenger’s return to the club where he made his name: Monaco.

This tiny principality is a footballing anomaly. A miniscule city-state squeezed between France, Italy and the Mediterranean, this tax haven made its own name from high-rolling recreation from the late 19th-century onwards. 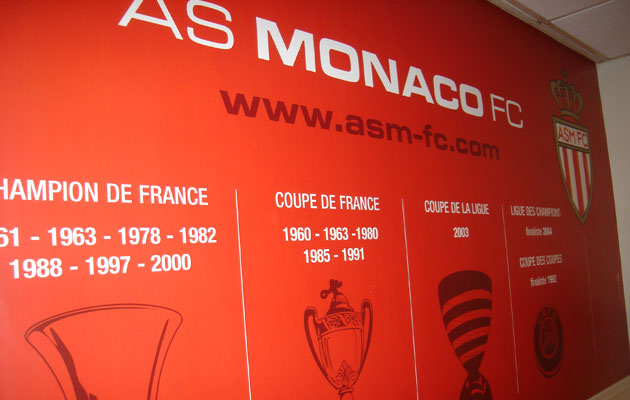 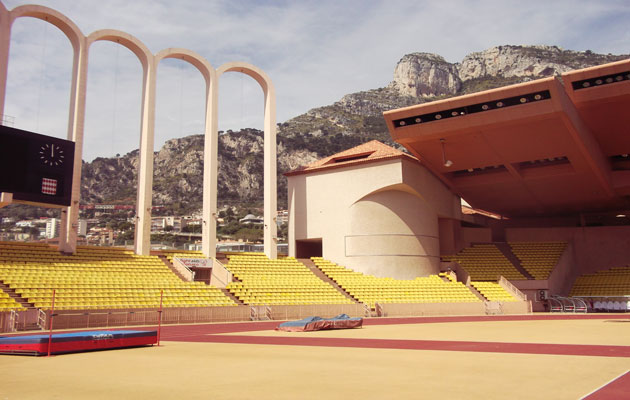 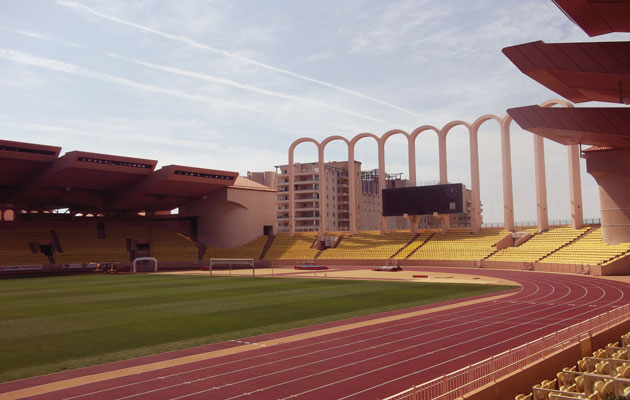 Success has been by no means immediate – and, in the meantime, Rybolovliev has been involved in the most expensive divorce in history. A run to the final of the Champions League may just reverse the Russian’s fortunes.

On Tuesday night, Arsenal fans are allocated sectors H, accessed through gate H, at the Cap d’Ail end of the ground under the famous arches. These are the Populaires, opposite what passes for a home end, the Pesages. Prince Albert II and VIP guests are accommodated in the Tribune d’Honneur alongside the Populaires.

A machine at Monte-Carlo station/bus stop dispenses tickets (€1.50, €5 day pass, touch in on board). It’s otherwise €2 on board. The bus service shuts down about 9.30pm, after which there’s a one-line night service.

Note that for the Arsenal game, an extra train is being laid on from Monte-Carlo to Nice at 11.45pm, rescheduled to 1am should the game go to extra-time. 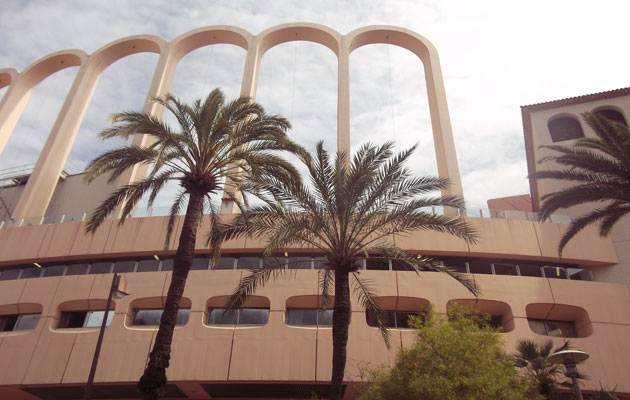 Arsenal’s ticket allocation has long sold out. For the home end or neutrals, tickets are still available on the club’s website. 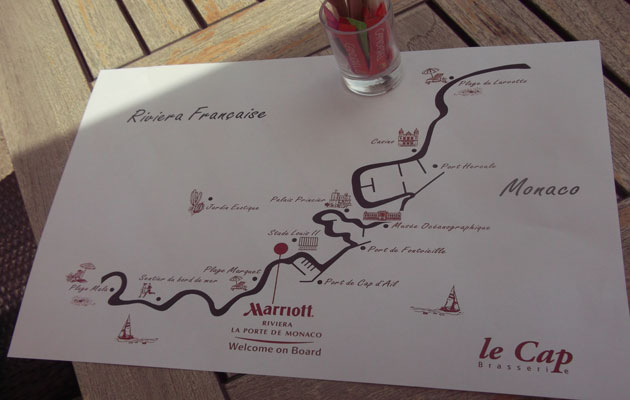 Gone, sadly, with all the new residential housing, is the unpretentious L’Equipe Bar on passage Kléber, so pre-match options are limited to upscale terraces overlooking Cap d’Ail harbour. These include le Cap Brasserie, part of the Marriott Riviera hotel and Dock’s Café, both with pricy food and cocktails on offer. 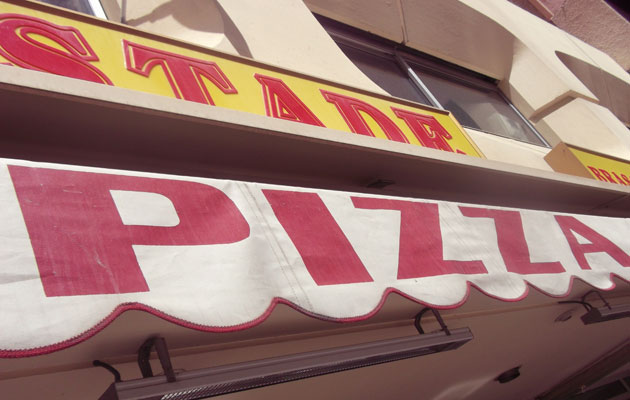 At the stadium, Brasserie La Pizza du Stade behind the home end also opens through the week, with seats outside.

Paddy Agnew’s Notes from Italy: veteran striker in no hurry to retire

Sid Lowe’s Notes from Spain: Gareth Bale digs himself out of a hole