Berlin is one of 125 soccer cities featured in Libero, the digital travel guide for football fans. Regularly refreshed with new destinations and the travelogue Soccer Sagas, Libero is a one-click treasure trove of football trip tips, tales and trivia. See www.liberoguide.com.

Germany’s capital is also a football one, with a historic national stadium due to stage the Champions League Final this Saturday. The regular tenants at the Olympiastadion, Hertha, may not be a Bayern or a Borussia Dortmund, but the Bundesliga side can still pack this 74,000-capacity landmark when playing either. This was also the stage for the 2006 World Cup Final, the place where Zinedine Zidane famously headbutted Marco Materazzi before Italy picked up a fourth World Cup. 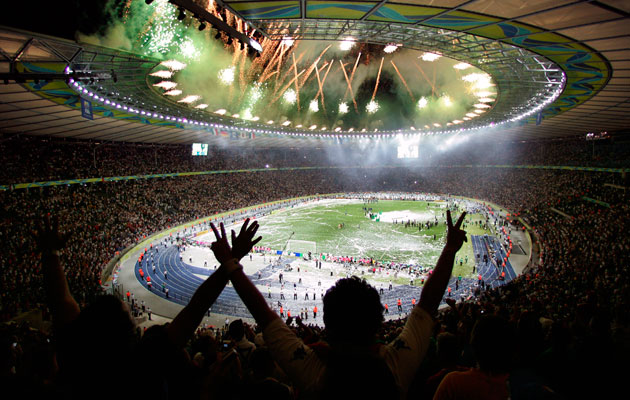 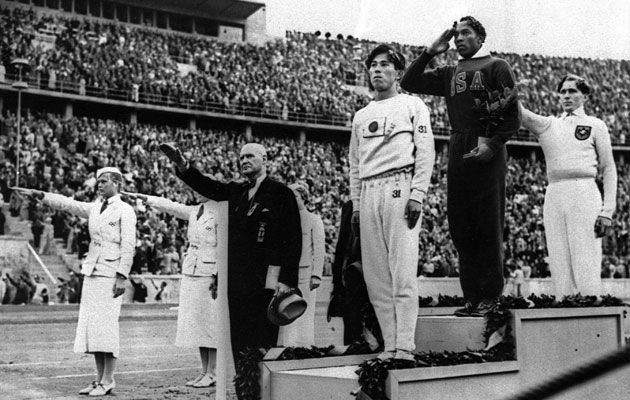 Jesse Owens rains on Hitler’s parade at the 1936 Berlin Olympics. 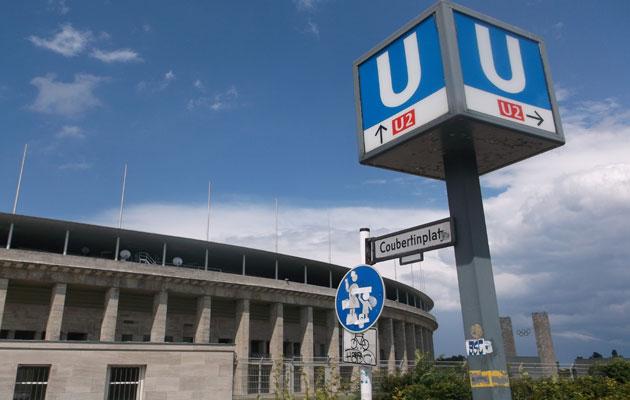 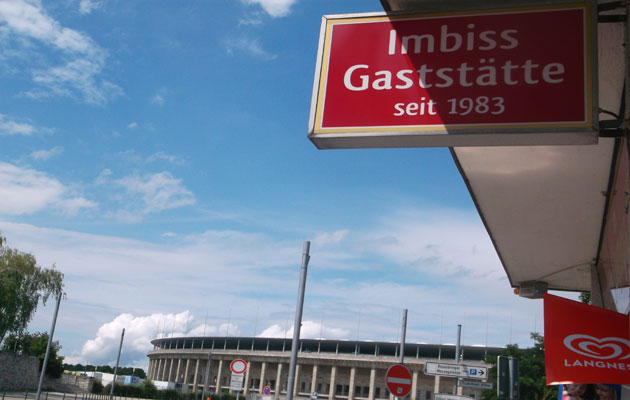 On match days, souvenir vans line Olympischer Platz and Hertha stalls and marquees dot the entrance to the Ostkurve. 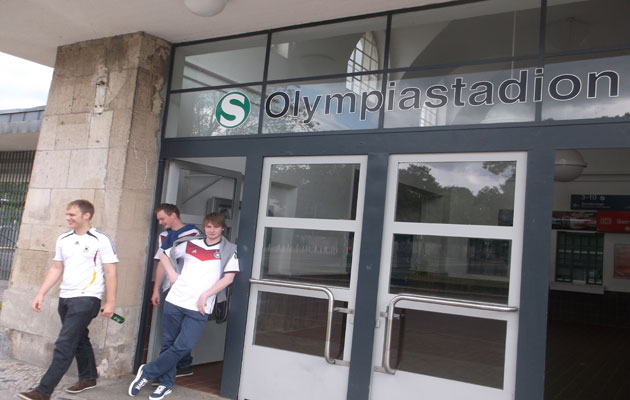 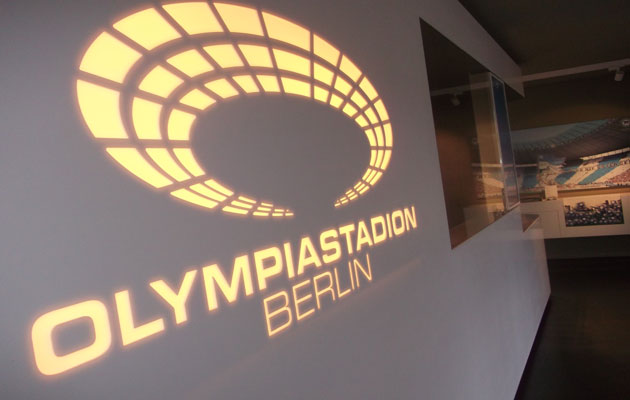 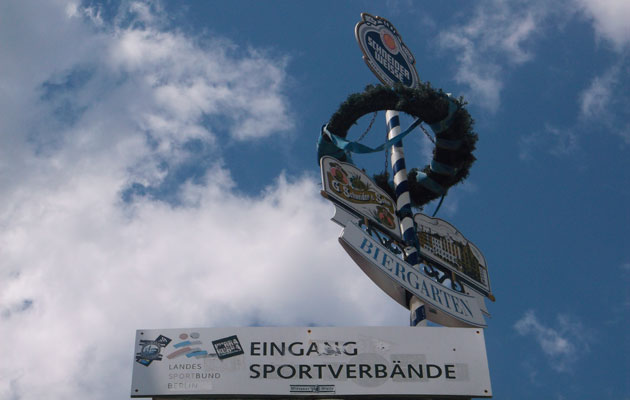