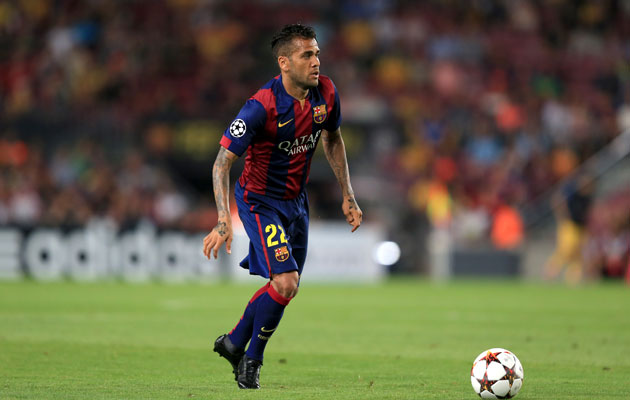 The Brazilian defender made 249 appearances with Sevilla and has now played 351 times for Barcelona.

Lionel Messi, with 353 appearances, is the only foreign player to have played more times for Barcelona than Alves.

In an illustrious Camp Nou career which has seen him win 19 trophies, Alves acknowledged he was fortunate to have played for the club during its most successful era.

“Each Barça player and I are lucky for the magical moments we lived together and will live,” he said on the eve of his 350th appearance for Barcelona.