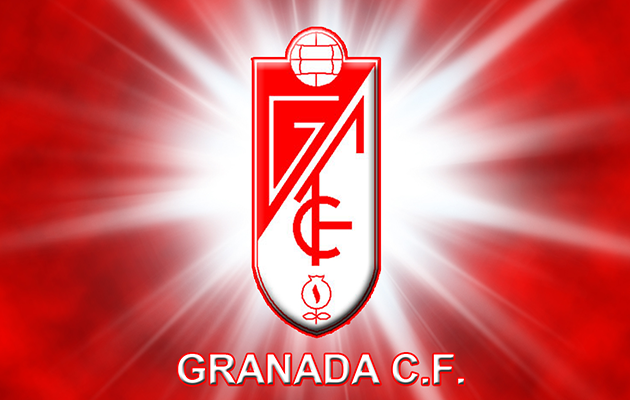 Before the season had even started, almost a month before in fact, Granada manager Paco Jémez said that he didn’t know anything about two players that the club had reportedly just signed ­ and he certainly hadn’t requested them.

After the first week of the season, he said: “We have to improve enormously. If you have no idea on the ball.”

Before the second week of the season, he said: “It’s a problem for me to have to put a right back at left back, a second striker in midfield, and a central midfielder at centre back – that gives them an advantage ­ and their squad has been complete for weeks.”

“After week two, when they had lost,” he said: “I was their best player. The club has to think about whether or not I am the right person to have on the bench.”

“I don’t know when it will be ­ tomorrow, Saturday, after the game – I don’t think the owners will be patient with me.”

They weren’t. And so by the time that Wednesday came, there was nothing very much left to say.

Paco Jémez became the third manager of the season to be sacked, after Marcelino García Toral and Pako Ayesteran.

But if six weeks doesn¹t sound long, with Jémez it felt like it. It felt like he’d been asking for the sack from the start, almost goading them to get rid of him. Which, eventually, they did. “Patience is lovely and all that but it’s a lie,” Jémez said.

Given how much he had said, they mighthave replied that, in fact, they’d been surprisingly patient with  him.

He might have replied that given everything that happened, he’d been surprisingly silent.  “I’m gutted but still in one piece,” he said.

On the day that he was sacked, Jemez asked if he could take training anyway. He had prepared the session after all. And arranged a barbecue. So there they were, together for the last time, talking it over.

Well, those who could talk to each other, anyway.

There are seventeen new players in the Granada squad ­ six of them arrived on the final day ­ and thirteen footballers on loan. There are players there from Croatia, Mexico, France, Brazil, Uruguay, Portugal, Ivory Coast, Morocco, Slovenia, Israel, Nigeria, Ukraine, Argentina and Spain.

“I felt like an Indian at training sometimes, trying to make myself understood,” Jémez had said ­ while he was still coach. “They don’t understand each other. And I don’t even understand myself.”

But in the end, perhaps they understood him perfectly.

“I said I would be the first to fall,” Jemez said. “The club told me their decision and I accept it. I made a mistake with some of the things I said, especially after losing to Las Palmas.”

Jemez’s departure didn’t help much. Granada had just two points from six games and the accusation was a familiar one ­ he was suicidal (and not just in what he says), his teams attacked too much, they couldn’t defend, they over-played their way into problems, endlessly.

So against Leganés, they seemed to have decided to swing the other way, just booting the ball as far as they could as soon as they could. In the first half of a home game, against a team playing their first ever season in the first division, they had less than 20% possession. And it was not like they defended better either ­ in fact they were as bad as ever, losing the simplest of balls up the pitch.

Two days later, Granada announced his replacement. And this time, one thing’s for sure: he might not know the players ­ not yet, anyway ­ but he knows the club. (Or he did; this summer it was taken over by their new Chinese owner.

Jiang Lizhang.) Lucas Alcaraz was born in Granada, is a Granada fan and season ticket holder, played for Granada and is now starting his third spell as manager. Welcome home, míster. 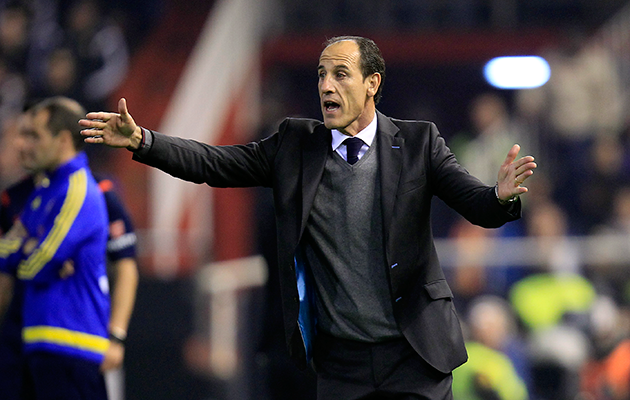 Valencia’s Salvador Gonzalez, better known as ‘Voro’, has made way for Ceare Prandelli.

“Thanks Voro, our Mr Wolf,” said the banner at Mestalla. In a private box, Cesare Prandelli watched as caretaker manager Voro took over for the last time ­ his eleventh game spread across four different spells.

It has gone rather well, too; Valencia were beaten by Atlético but this was only the second game Voro has lost. Not that he is planning to be back. “I hope I never appear here again,” he said afterwards.

The next day Prandelli was presented. “The aim?” he said. “To make this a real team.”

More telling was what the sporting director Suso García Pitarch said. And what he didn’t say: he stroppily refused to answer a question about his responsibility for failure. He insisted that Prandelli had been the club’s first choice ­ even though Valencia had petitioned the RFEF to allow them to sign Marcelino, despite league rules saying you can’t take charge of two teams in a season. And he also claimed that Valencia had stuck by Ayesteran in the summer because they did not have the money to go for “someone with experience.”

Which quite apart from being a somewhat crass thing to say about your former manager, is a somewhat worrying comment on the state of the club.

Diego Alves did it again.

Another day, another penalty save. Another two of them, in fact.

This time it was Antoine Griezmann and Gabi Fernandez he denied.