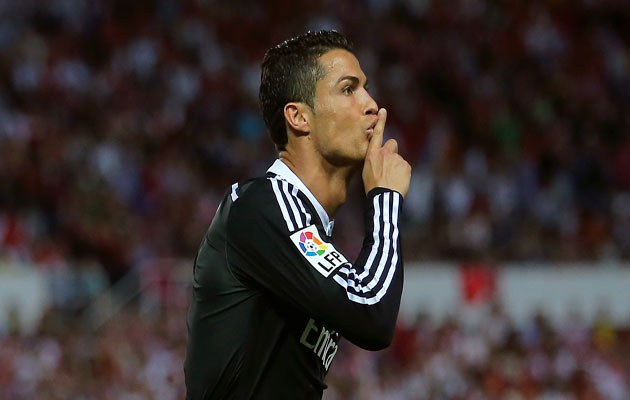 Can Sevilla end Real Madrid’s unbeaten start to the season?

Real Madrid are only team in Spain’s top flight yet to lose a game, but on Saturday, they face a potentially tricky trip to Sevilla, where Unai Emery‘s improving side will be looking to avenge last season’s defeat which ended the club’s 34-match unbeaten home run.

Who will be the pride of the Ruhr?

The biggest attendance in Europe this weekend will be at the Signal Iduna Park, where Borussia Dortmund face local rivals Schalke in the Revierderby. Local pride is at stake but with Dortmund second in the table and Schalke fourth, the match has an added significance as well.

Laurent Blanc’s side suffered their first defeat of the season when they went down 1-0 to Real Madrid on Tuesday. Domestically, though, PSG have been in imperious form and it is difficult to envisage struggling Toulouse springing a surprise on Saturday.

Will the Rome derby have national significance?

The Rome derby has always been a fiercely contested encounter, but beyond the country’s capital city, it has usually been regarded as a localised affair. Not this season, though, with Roma just a point behind joint leaders Fiorentina and Inter and Lazio, five points further adrift, not completely out of the picture
IN ENGLAND 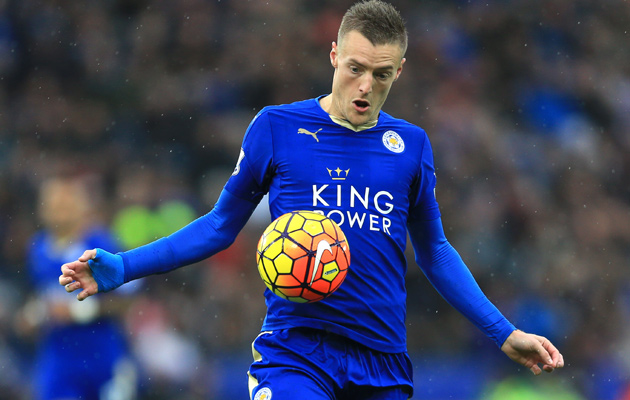 The Leicester City striker scored for the eighth successive match in his side’s win at West Brom last weekend. Only Ruud Van Nistelrooy with goals in 10 consecutive Premier League matches can beat that. Newly-promoted Watford are Vardy’s opponents on Satruday and the striker will fancy his chances of edging closer to the Dutch strker.