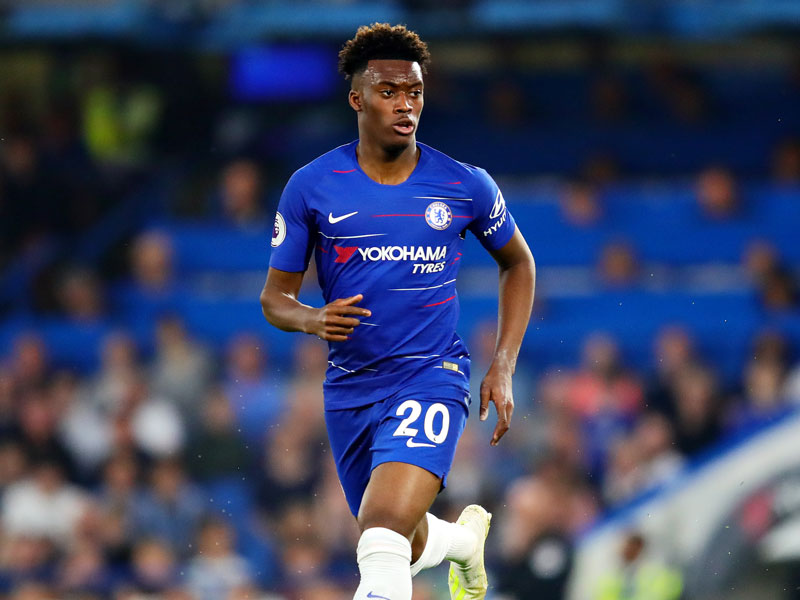 Wingers live! It is refreshing and encouraging to see how many of them now flourish in and from England after bleak years in which the whole concept of the winger had been seemingly abandoned.

This never convinced me, since only a true winger can execute arguably the most dangerous move in the book. This is to say, to beat his opposing marker, usually a full-back, go down to the goal line and pull the ball back into the middle.

Now Tottenham Hotspur finally coming to transfer life after a year of inactivity have acquired the 18-year-old Jack Clarke from Leeds United for what will eventually amount to £11.5million although the coming season will see him operating on loan to his original club.

Meanwhile Chelsea, who are fighting a transfer ban, can call as soon as his is fully fit on the talented right flanker Hudson-Odoi. He would reportedly have liked to join Bayern Munich, who were keen on him, but Chelsea in their current situation were hardly in a position to let him go. In a country which produced such glorious wingers as the incomparable Stanley Matthews and the two-footed Tom Finney, I could never understand the bizarre orthodoxy which condemned wingers to oblivion. 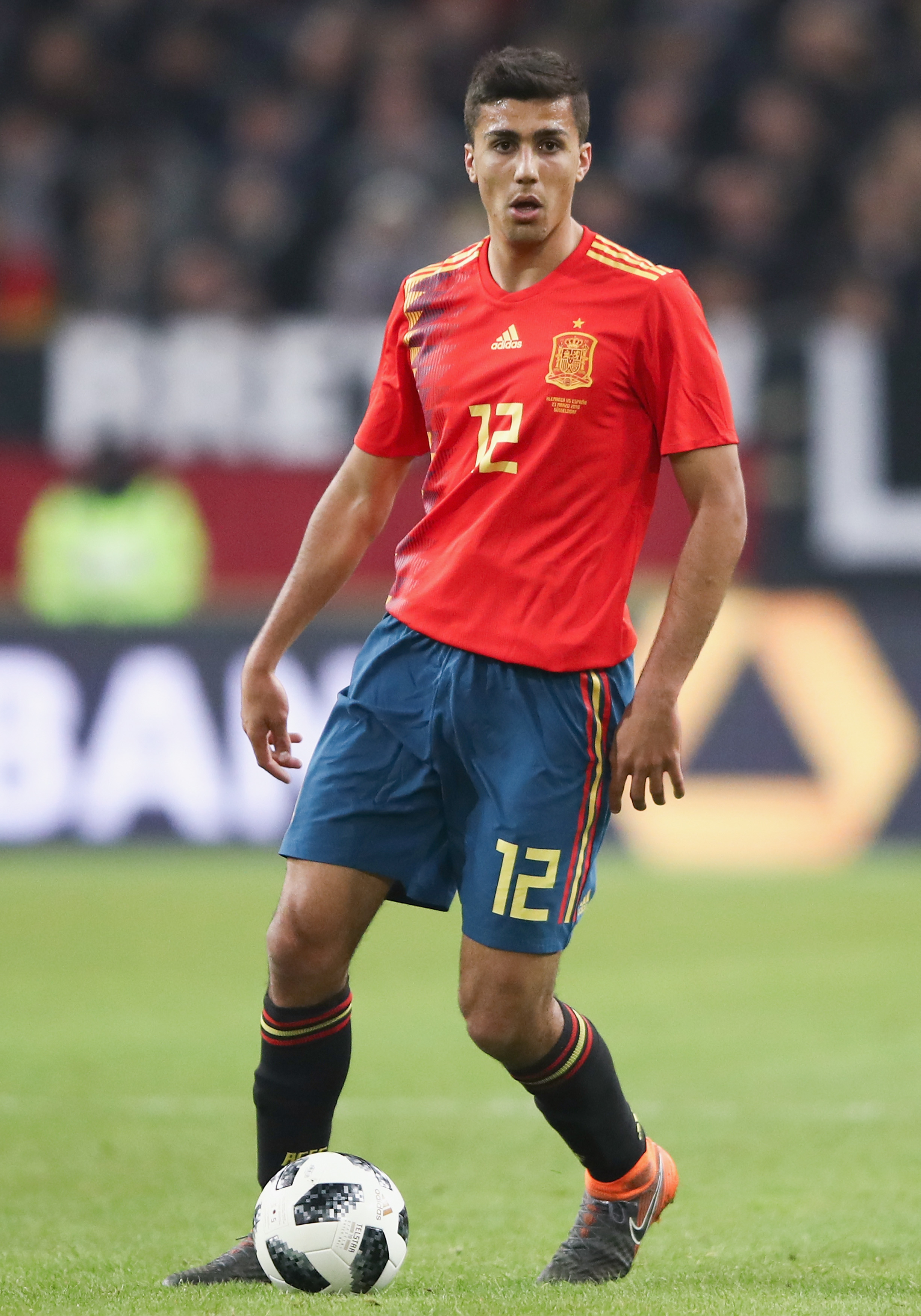 Manchester City are certainly not resting on their laurels after their narrow but impressive victory in the Premiership. The 22-year-old central midfielder Rodri has just cost them a cool £62.8million as he joins them from Atletico Madrid.

The money did not stay long in Madrid since Atletico promptly paid £114million for Joao Felix, the Portuguese attacker from Benfica. Which made it number five in the list of most expensive transfers of all time.

Pep Guardiola at City needed a back-up or ultimate replacement for the veteran 34-year-old Fernandinho who may now drop back into the less physically demanding role of centre-back.

Leicester want £90million for their England central defender Harry Maguire but City have refused to go so high. Maguire will seemingly remain where he is.

Arsenal, whose transfer policy tends to be slightly bewildering, have asked their never expressive owner Stan Kroenke for more money to bid for Wilfried Zaha of Crystal Palace, who have rejected a bid of £40million. But why should such a star turn want to join the Gunners anyway given they will not be involved in major European competition?

Before selling any players they can, Arsenal are known to have just £40million available. And they still have to pay the erratic Mesut Ozil £359,000 a week. Quite why they let the gifted midfielder Aaron Ramsey join Juventus for nothing remains a mystery.