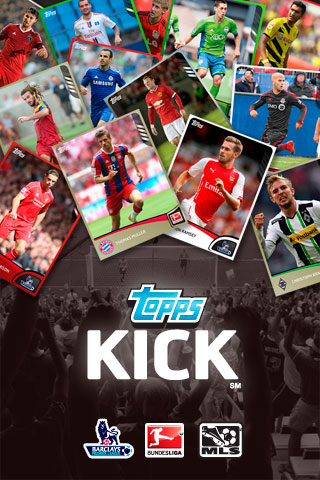 Available now for iOS and Android devices, KICK 15 allows football fans to feel the excitement of every touch, pass, tackle, shot and goal from the world’s most popular professional leagues. 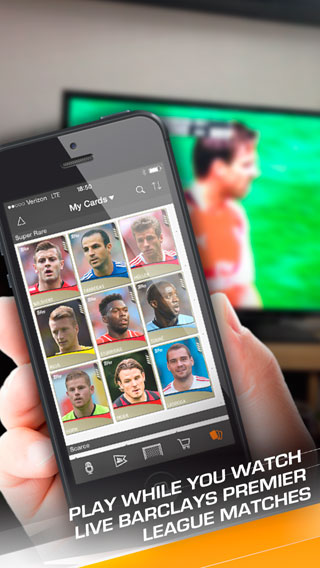 The app launches with significant new features across both platforms, including:

Only in TOPPS KICK 15 can you play cards and earn points in real-time based on how actual players perform on the pitch. Our improved Flow of the GameSM scoring system allows you to predict momentum changes, swap cards in your starting XI, and climb the leaderboards as the action unfolds live. With TOPPS KICK 15, more events turn into more points ensuring that only the smartest users will win. 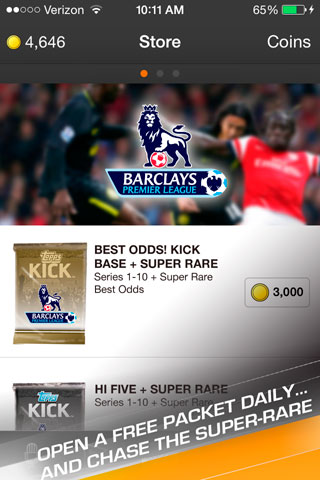 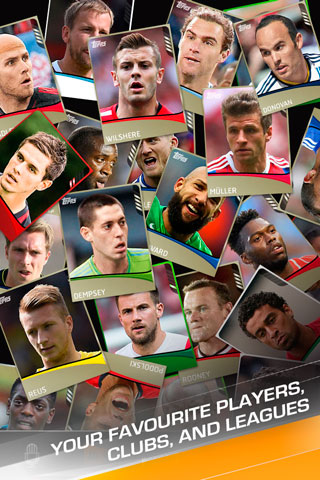 A new Trader Score feature allows you to rate your fellow traders on their trustworthiness and deal-making ability. And with our new Locked Card feature, you can prevent unsolicited offers for your favorite cards as well as show them off.

The Topps Company’s app portfolio, including Topps BUNT®, Topps HUDDLESM and Topps KICKSM, has been a hit with millions of sports fans around the world. Most recently, BUNT 14 has captivated Major League Baseball fans, making it the #1 top grossing licensed sports app or game with iPhone users in the United States.

TOPPS KICK 15 is free on the App Store for iOS and from the Google Play Store for Android in English, German and Spanish.

Search for “TOPPS KICK 15” or visit App Store for iOS or Google Play.