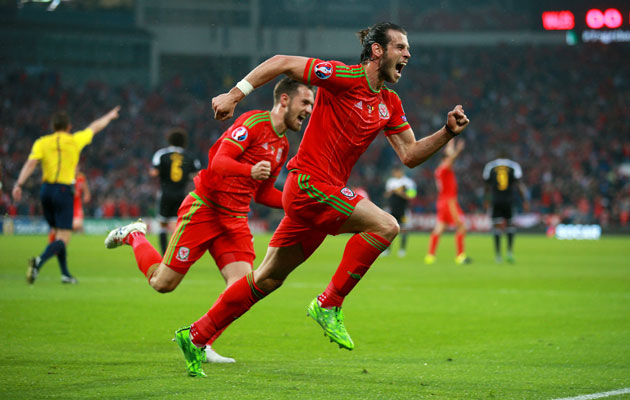 Kang Soo-il
The 27-year-old striker missed out on making his debut for South Korea after using a moustache-growing cream that caused him to fail a drug test.

Greece
Having already lost at home to the Faroe Islands, they lost away at the weekend and sit bottom of their Euro qualifying group.