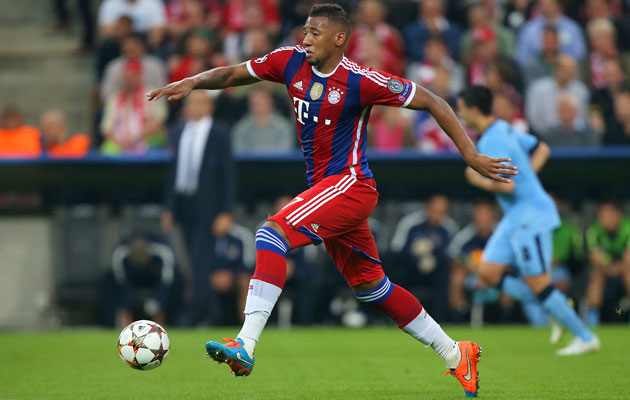 Morocco
Expelled from January’s African Nations Cup after refusing to host the tournament due to fears over the Ebola virus.

A patron of Sheffield United, television presenter Webster has resigned in protest at the decision to allow convicted rapist, Ched Evans, to train with his former club.

Webster told BBC’s Newsnight that “at no point” had the club acknowledged the “extremity of his crime”.

Almost 157,000 people have signed a petition urging Sheffield United not to take the player back after the club chose not to renew his contract following his conviction.

May Mahlangu
South Africa have banned the 25-year-old from receiving any future international call-up after a missed a training camp because of fatigue. The Gothenburg midfielder claimed he was tired after playing too many games of late and needed a rest. Otherwise known as the Raheem Sterling excuse.