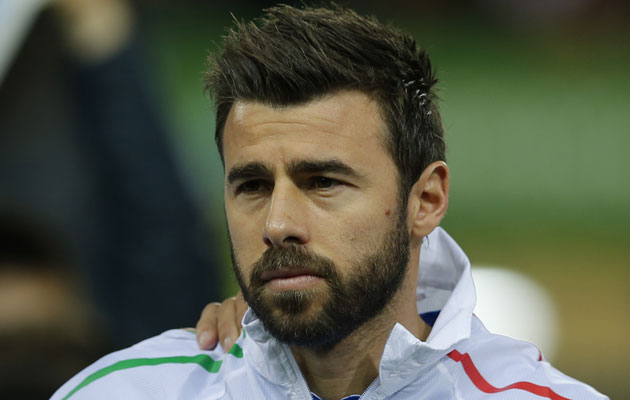 Andrea Barzagli
After nine months out following a heel operation, the Italy and Juventus defender finally returned to action in a friendly on Thursday for the club’s youth team.

The Italian international defender has not played a single minute for the Bianconeri this season as he struggles with an achilles injury.

“Andrea Barzagli took an important step towards making his full first-team comeback by getting 75 minutes of game time under his belt in this afternoon’s 2-0 Primavera friendly victory over Ivrea,” the club announced on their official website.

Metz
The Ligue 1 side were dumped out of the French Cup on penalties by second-tier side Brest.

Brest held Metz to a goalless draw at Stade Saint-Symphorien before winning 4-3 on penalties.

Nacional
The Uruguayan side miss out on the group stage of the Libertadores Cup for the first time in 19 years after being beaten on away goals by Palestino of Chile in the qualifiers.

The match was played behind closed doors after a CONMEBOL ban on supporters of Nacional following incidents that occurred in a recent match against Newell’s Old Boys.

For Chilean side Palestino. it is a return to the comptition after an absdence of 37- years.

You can see the highlights of that game here.