Forward who has not been overawed by the £23m fee that Atletico paid Real Sociedad for him last summer.

Full-back who can play on either flank. Has tattoos on his back of trophies he has won, including the World Cup.

Left-sided midfielder who has been one of the top performers in the Eredivisie this season as PSV head for the title.

Central midfielder with a powerful shot. Club captain at AZ and a Serbian international who has been linked with a move to a bigger league.

One of his club’s great foreign idols, the Peruvian international centre-forward was
the hero of his side’s Club World Cup triumph in 2012.

Creative midfielder who missed the 2014 World Cup through injury. His return to fitness has coincided with his club’s move up the Bundesliga.

Unpredictable and much-travelled striker whose career has been marred by problems off the pitch. 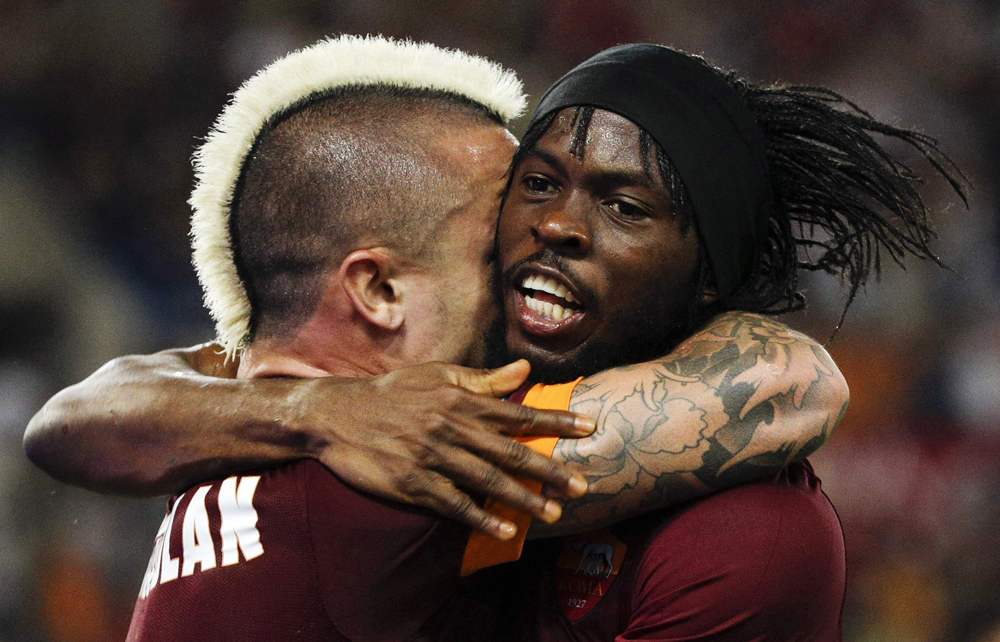 Since moving to Roma in the summer of 2013, he has become arguably the most important weapon in Roma’s attacking armory. His pace, ability to run past defences and, above all, his delivery of a killer final pass have made him a key performer for Rudi Garcia’s side.

Plays his club football in the Gulf but remains very important as his country’s all-time top scorer. Injury limited his effectiveness at the 2015 Nations Cup.

The midfielder has been the subject of interest from Premier League clubs but has chosen to stay as the captain of Napoli. Also captain of his country.