Goalkeeper with a fine record of penalty saves. Tied to Inter until 2016 but they could cash in this summer. 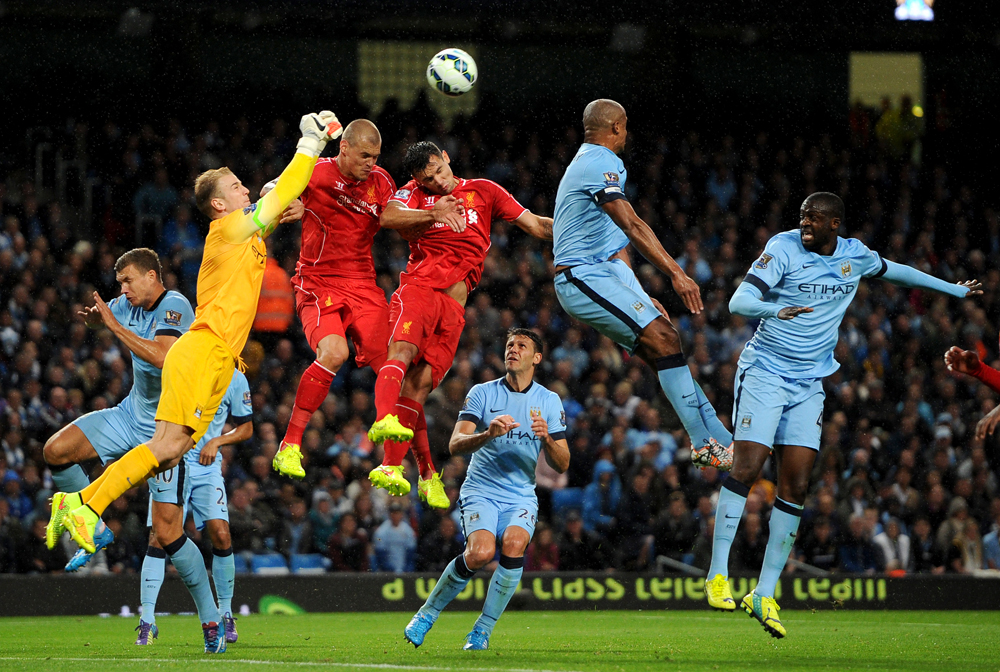 The world’s highest-paid keeper, he has responded well to being dropped by City last season and remains England’s No 1.

Forward who has been the best foreign player in the Mexican League so far this season, having impressed in Argentina with Racing.

In sparkling form for Chelsea this season, a strong candidate to be voted footballer of the year and the likely recipient of a new bumper pay deal.

The younger brother of Eden and a similar type of player. His progress stalled at Chelsea so he moved permanently to Germany in February.

The likely successor to Gerrard as Liverpool’s captain. Has grown in stature in past 18 months and now an England regular.

Versatile central midfielder who has not played for Brazil since the 2014 World Cup. Switched from Lazio to Inter last summer.

Midfield playmaker who has been one of the more successful signings from United’s 2014 summer spending spree.

Versatile midfielder who is one of the brightest talents Mexico has produced in recent years. Was an Olympic gold medallist in 2012.

Controversial, high-profile figure who is his country’s reserve goalkeeper and has been a pillar in the successful last few years of his club side.