Prolific centre-forward, ex-Ajax, Milan and Real Madrid, who has an impressive scoring record for Holland, despite not always being first choice.

Former Asian footballer of the year, central figure of the Qatari national side and leading domestic figure in the Qatar Super League. 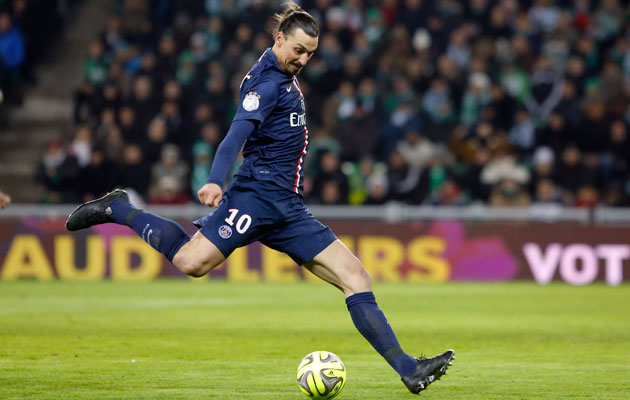 Critics claim he fades in big games but 11 league titles in 13 years with six different clubs in four leagues is matchless.

Exciting forward with a troubled personal life. On the fringes of the Argentina squad after leading Serie A scoring charts this season.

Under-21 midfielder who is being tracked by a number of Premier League clubs. Marseille’s best player this season as they challenge for the title.

The World Cup-winning midfielder has struggled this season, failing to score or provide his trademark assists. Under contract to Barca until 2018.

Central defender who has come through the ranks at Sociedad and is being tipped for a summer move to a Champions League club.

Energetic 5ft 4in forward who takes a decent free-kick. Born and raised in Naples. On the way back after damaging knee ligaments last November.

Attacking midfielder or playmaker who has taken on an increasingly important role for the national side in the past year.