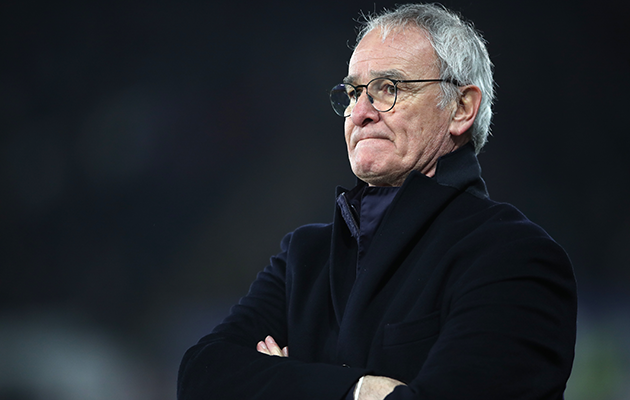 I think it is fair to say that we beat the bookies last weekend! We found three winning tips with Arsenal to win to nil against Hull at 6/5, Barcelona clean sheet away at Alaves at 11/10 and over 3.5 goals landing in the Torino v Pescara game at 9/5. A nice little treble!

Let’s see if we can find the value this weekend, where the FA Cup 5th round highlights the football fixtures in England…

FA CUP
Amazingly, there were no all Premier League fixtures in the fifth round draw, so let’s see if we can find an upset from a Football League team against the big boys!

The most likely upset in my opinion will be at the New Den when Millwall host Premier League champions, Leicester. Millwall are unbeaten in their last 12 games and have plenty of confidence about them at the moment after wins over Watford and Bournemouth already in the FA Cup this season. Back the Lions to get some kind of result here at 27/25 in the draw no bet market against a Leicester side in crisis and without a win in seven games. The Foxes also have a Champions League last 16 game to prepare for on Wednesday, so this looks like a game they could do without.

Elsewhere on Saturday, I like the look of Burnley to win to nil against Lincoln at 23/20. The Clarets have conceded just two goals in their last seven matches at home and with Theo Robinson sold on, the Imps may struggle to net against the watertight Burnley defence.

Sutton provide the romance in the fifth round of the FA Cup on Monday night. Their artificial pitch will cause Arsenal players concerns, but the Gunners should have too much for the non-league side. Back Olivier Giroud to score and Arsenal to win at 2/3 as the French international should start this game.

LA LIGA
Celta Vigo are going through a rough patch of late, winning just one of their last seven matches in all competitions. They should get back to winning ways against lowly Osasuna on Sunday, however. Their opposition have won just 8% of their matches so far, which is an appalling statistic.

Back Celta Vigo to be winning at both half-time and full time with a best price of 31/20.

SERIE A
Pescara have won just a solitary game in Serie A this season, so you have to fancy Genoa to break their horrible winless run on Sunday against them. Pescara have conceded three or more goals in five of their last six games in Serie A and seem simply unable to defend against any team in the league.

Genoa are winless since the 15th of December, but they are still a better team than their opposition here and look value at 6/5 to win.

BUNDESLIGA
Hamburg are now one of the form teams in Germany, winning each of their last three games, all without conceding a single goal. Back the Rothosen to defeat Freiburg on Sunday with a best price of 10/9 available that Markus Gisdol’s side make it four from four.