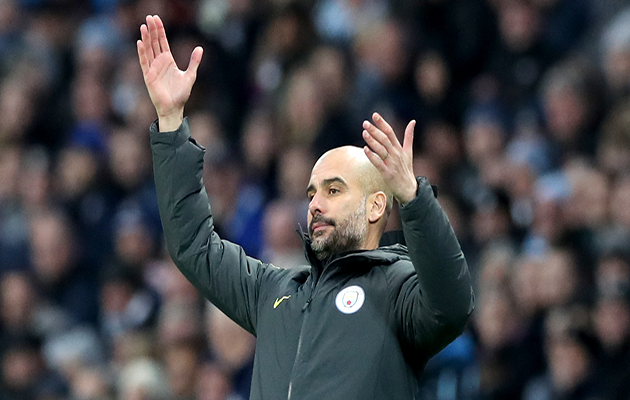 One punter won £207,740 from a £5 accumulator over the Christmas period, what an absolutely excellent start to the year for them! It goes to show the value that is out there if you are brave enough to back a big multiple.

Let’s take a look at the latest betting odds for the action across the footballing world this weekend to try and beat the bookies!

The 3rd round of the FA Cup is upon us and it is always one of the most exciting and romantic of sporting weekends – I for one can’t wait. Let’s take a look at where the big boys are heading…

Man City travel to the improving West Ham on Friday night, with Pep Guardiola showing signs of strain and his Man City side losing to Liverpool and barely scraping past Burnley, many will fancy the 4/5 on West Ham I the double chance market on Friday night.

Jaap Stam returns to Old Trafford on Saturday with his Reading side – fresh off an unbelievable 3-2 comeback win at Ashton Gate – so with Man Utd conceding in four of their last five home matches the 6/5 for both teams to score appeals.

Arsenal travel to Championship side Preston North End on Saturday evening and after a terrible defensive performance in midweek where the Gunners were 3-0 down to Bournemouth, Preston will certainly fancy their chances of netting. I think the Arsenal to win & both teams to score betting option here at 15/8 holds great value.

Liverpool host League Two Plymouth on Sunday and whilst the Pilgrims average more than a goal a game on the road, Jurgen Klopp’s team have kept three clean sheets in five and already kept both Burton and Leeds at bay this season. I recommend backing Liverpool to win to nil at 4/5.

That’s the betting market I see as the go to at White Hart Lane on Sunday too. Tottenham have kept seven clean sheets at home this season already and facing a Jonathan Kodjia-less Aston Villa means they are likely to keep an eighth! Aston Villa have scored just eight goals in 14 away games so far this season.

If it’s an upset you are after then Ashton Gate could be the place for you. Bristol City are on a run of nine defeats in their last 10 matches, whilst Fleetwood arrive with an 11 match undefeated streak. Back the Cod Army at 9/2 to win or at 6/4 in the double chance market. 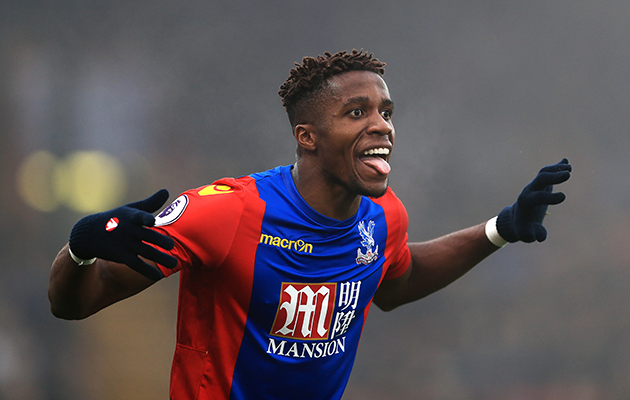 Wilfried Zaha has turned his back on England and accepted a call up to represent Ivory Coast.

The 31st African Nations Cup begins on the 14th with hosts Gabon looking to start the tournament with a win. The hosts aren’t fancied much by the bookies to lift the trophy, though they are as big as 10/1 in the outright winner market.

Few will be surprised to see that the Ivory Coast have been installed as the early favourites with a best price of 4/1. They have a very talented squad, despite missing a few old heads of the past and can even call upon the recently defected Wilfried Zaha.

They have to be the ones to back in my opinion as Senegal, Ghana and Egypt have all taken steps backwards in recent months and Algeria are over reliant on their home form to be considered here as the tournament is away from home for the Desert Warriors.

The A-League is in full swing now, and the match that will be the go to for punters this weekend will surely be the Central Coast Mariners hosting Sydney FC. The away side are strolling to the title and are unbeaten in all 13 games, whilst the Mariners have lost four of six at home. Back an away win!