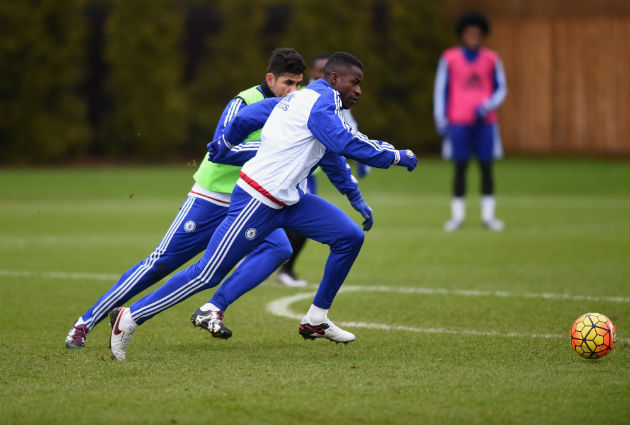 There are rumours too that long-term Liverpool target Alex Teixeria will join Ramires at the club too, for a multi-million pound fee.

Ramires too was a huge transfer from Chelsea, costing Chinese club Jiangsu Suning in the region of £20m.

However it did not take long for the Brazilian star to make an impression on his new team as he guided in a superb volley from a cross.

Jiangsu Suning were contesting in friendly with Anzhi Makhachkala, and Ramires struck in the 35th minute of the game.

The Jiangsu Suning fans and manager – former Chelsea player – Dan Petrescu will be hoping for plenty of goals like this in the future.