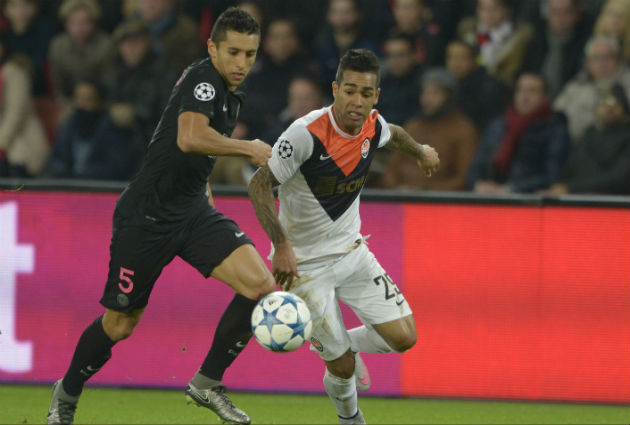 The forward was heavily linked to Liverpool during the transfer window, but had a bid rejected because his club Shakhtar were looking for a fee closer to €50m.

The report claims that Jiangsu Suning and Guangzhou Evergrande could offer this sizeable fee.

However on the contrary, Shakhtar boss Mircea Lucescu has denied the reports, and said:

“I am not aware of any negotiations with Chinese clubs — they are just the usual rumours which do the rounds during the transfer periods.

“The lad’s not going anywhere. He’s staying with us until the end of the season.”

Shakhtar have received another bid for Alex Teixeira from China. The Brazilian doesn't want to go there. Nothing from #LFC so far.

It will be interesting to see where the talented Brazilian forward ends up in the summer – the Chinese Super League offers an interesting proposition for players.

There are vast amounts of wealth present in the country, and Brazilian’s in particular have followed to the Far East.

Paulinho and Ramires have made the switch, whilst former Brazil World Cup winning coach Luiz Felipe Scolari is the current manager of Chinese club Guangzhou Evergrande who have just announced the signing of Jackson Martinez in a deal that smashed the Chinese transfer record.