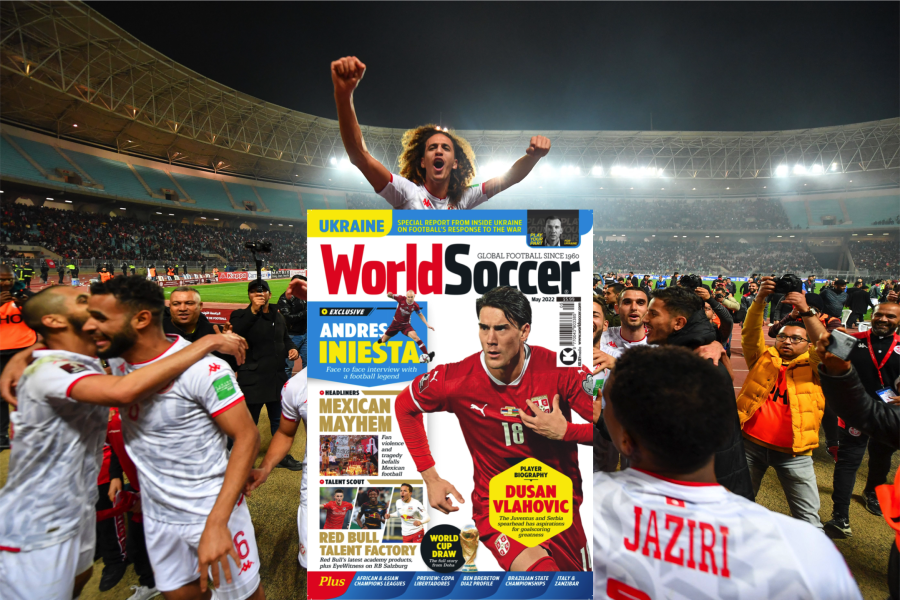 The next issue of World Soccer is available to order online. Find your local stockists here. 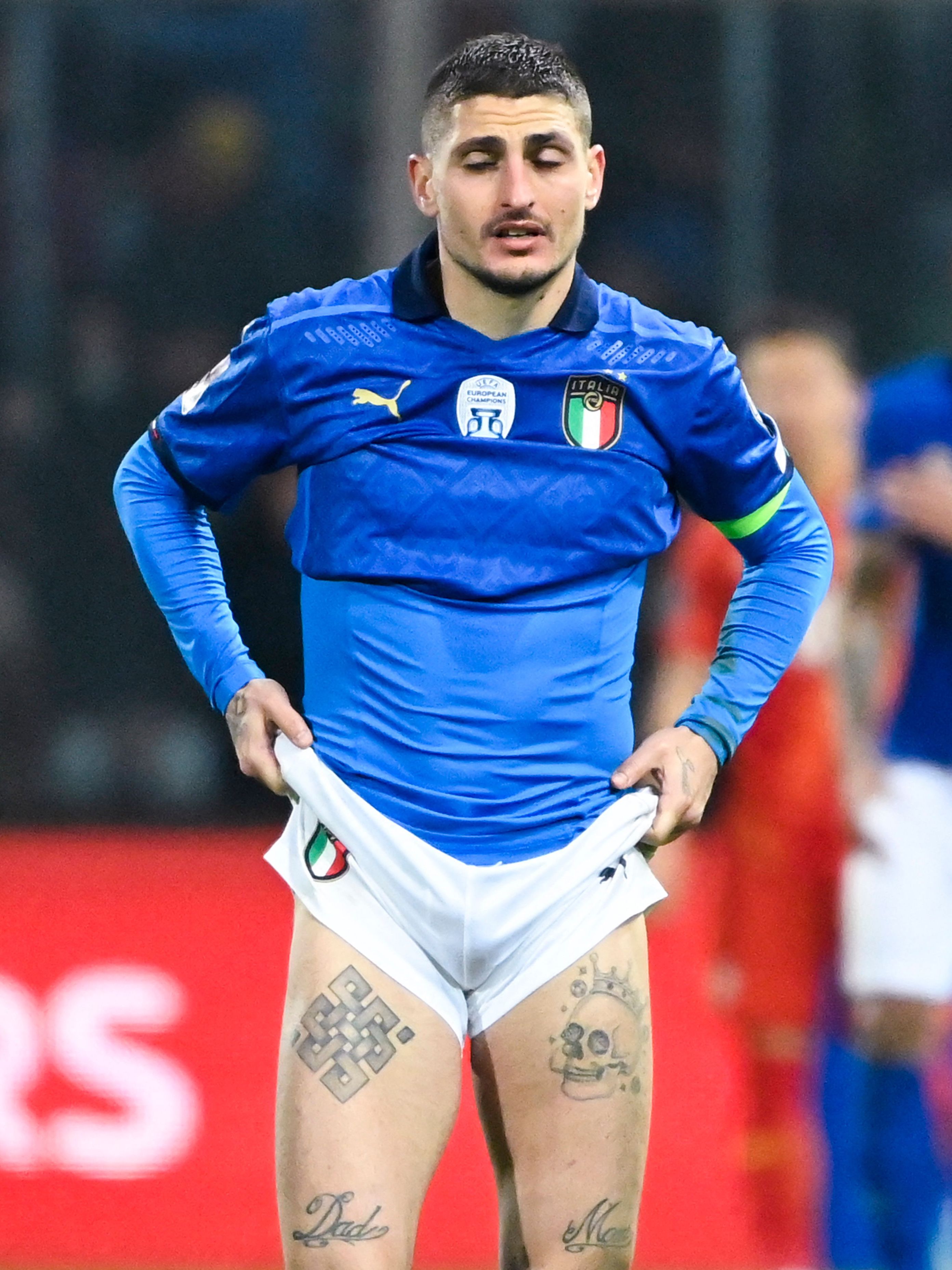 This time last year, when Italy and Algeria were in the process of setting world and African records for lengthy unbeaten runs (37 and 35 international games respectively), the idea that neither of them would be present at Qatar for the 2022 World Cup would have been unthinkable. Yet football has a funny way of surprising you.

The surreal situation of European champions Italy missing out on a second consecutive World Cup was summed up by journalist Richard Jolly, who pointed out that former England defender Matthew Upson – whose last cap came in the Three Lions’ 4-1 defeat to Germany in South Africa in 2010 – has scored a World Cup knockout goal more recently than the Azzurri, a fact that will remain true until 2026 at least. Our man in Rome, Paddy Agnew, reports on the fallout and reaction from the shock defeat to North Macedonia in this issue.

After such results, it is not uncommon to hear the words “disaster” or “tragedy”, yet the current situation in Ukraine offers a sharp sense of perspective. Still, football has played its part in the response to Russia’s invasion; Oleg Zadernovsky reports from inside Ukraine, while Dariusz Kurowski reveals the response from football clubs in neighbouring Poland.

Elsewhere we’ve got a full round-up of March’s World Cup qualifiers, reports from Mexico and Brazil, a closer look at the future of African club football, plus we also have an exclusive interview from Japan with Spain legend Andres Iniesta. 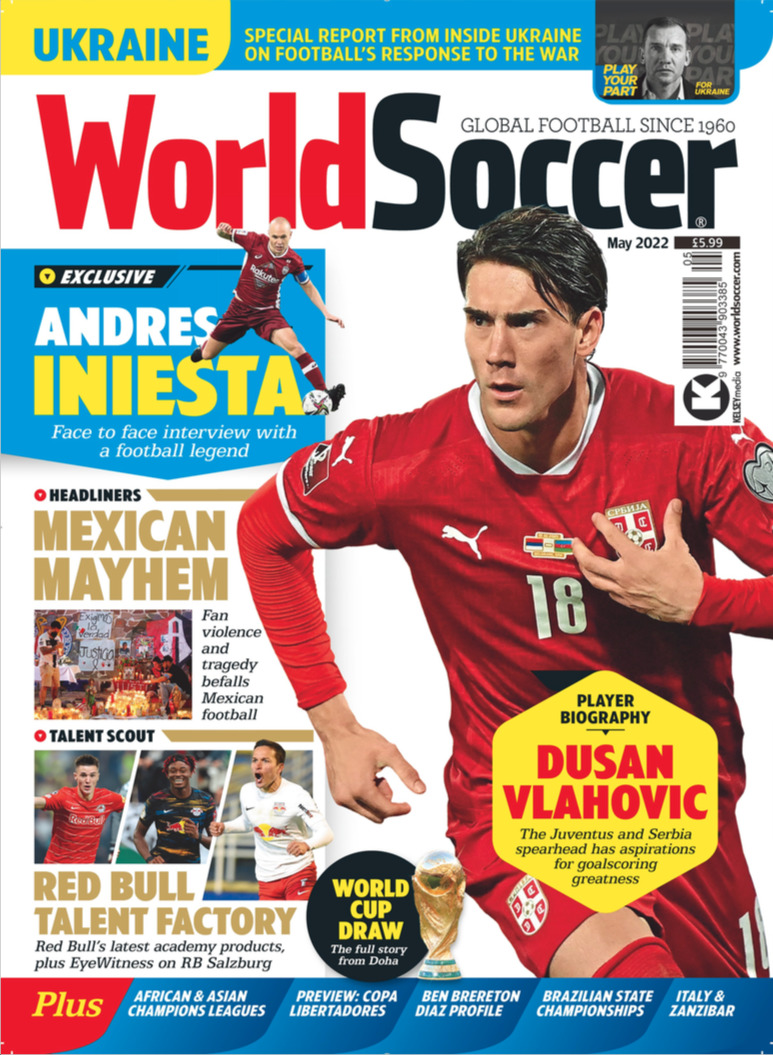