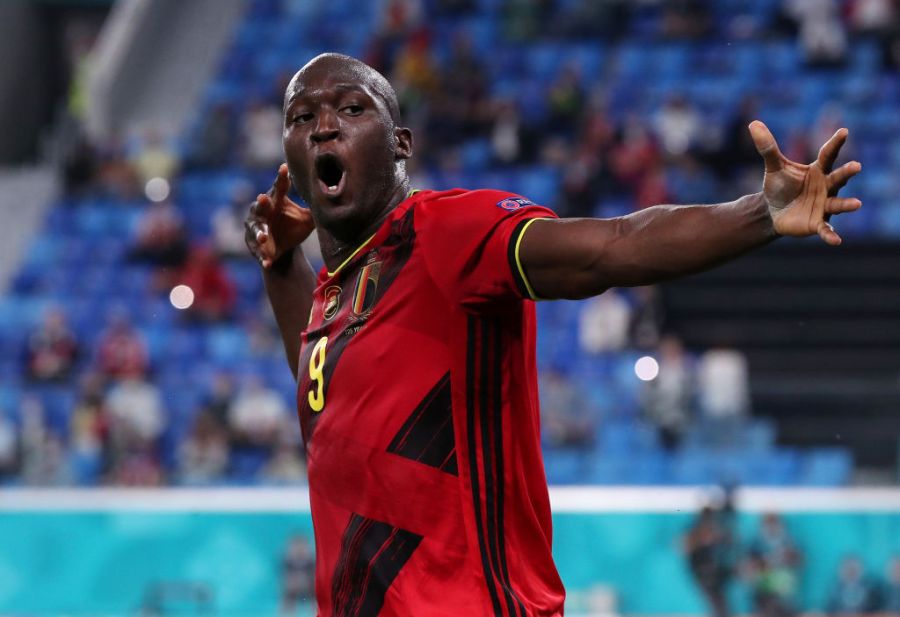 Belgium will face Portugal in the Round of 16 at Euro 2020 after finishing top of Group B.

As expected, the Red Devils have been one of the standout teams so far at Euro 2020. Roberto Martinez has a plethora of talent to choose from, but with that comes high expectation. Even before their win against Finland on Monday, Belgium had qualified for the Round of 16. The Red Devils picked up maximum points from their first two games to progress to the knockout stage before their final game in Group B. Ahead of the tournament, Romelu Lukaku was one of the favourites to pick up the Golden Boot. He hasn’t disappointed so far, scoring three goals in three games. Not only have the Red Devils been one of the best sides going forward, but they have also only conceded one goal so far. If they’re able to get past Portugal, you wouldn’t bet against them going all the way. 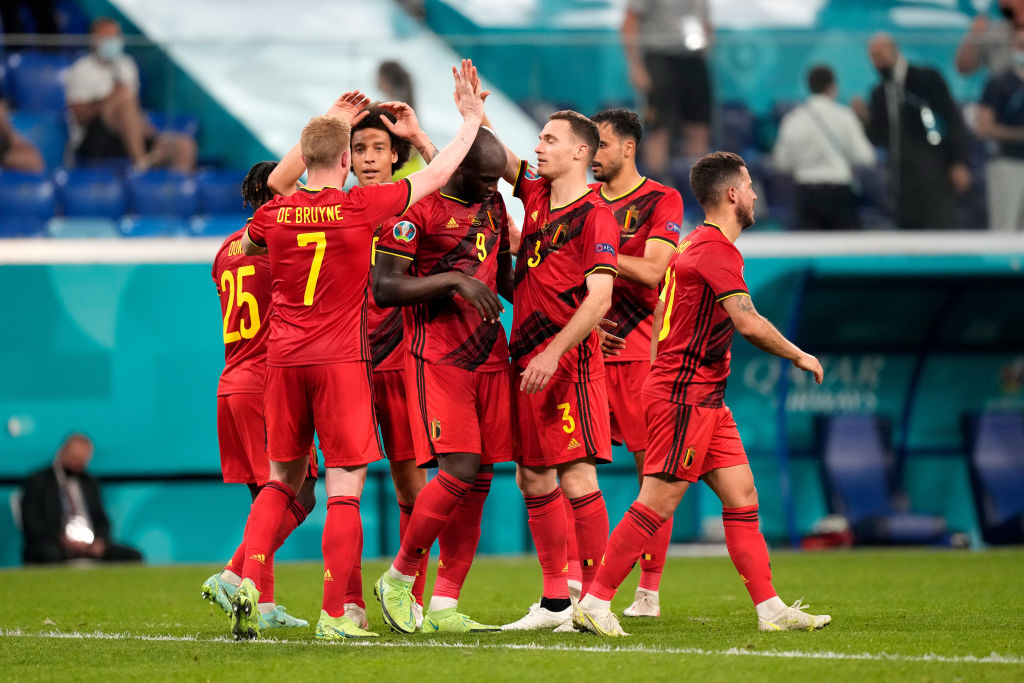 Even though they finished top of Group B, Belgium certainly haven’t been given a so-called ‘easier’ route through the knockout stage. They are set to come up against reigning champions Portugal after they scraped through Group F by finishing third. Cristiano Ronaldo‘s two goals against France, albeit both coming from the penalty spot, were enough to see them qualify for the knockout stage. The 36-year-old isn’t showing any signs of slowing down. In fact, he’s currently top of the goalscoring charts with five goals from three games. If Portugal are to beat Belgium, Fernando Santos will need his main man to come up with another big performance. 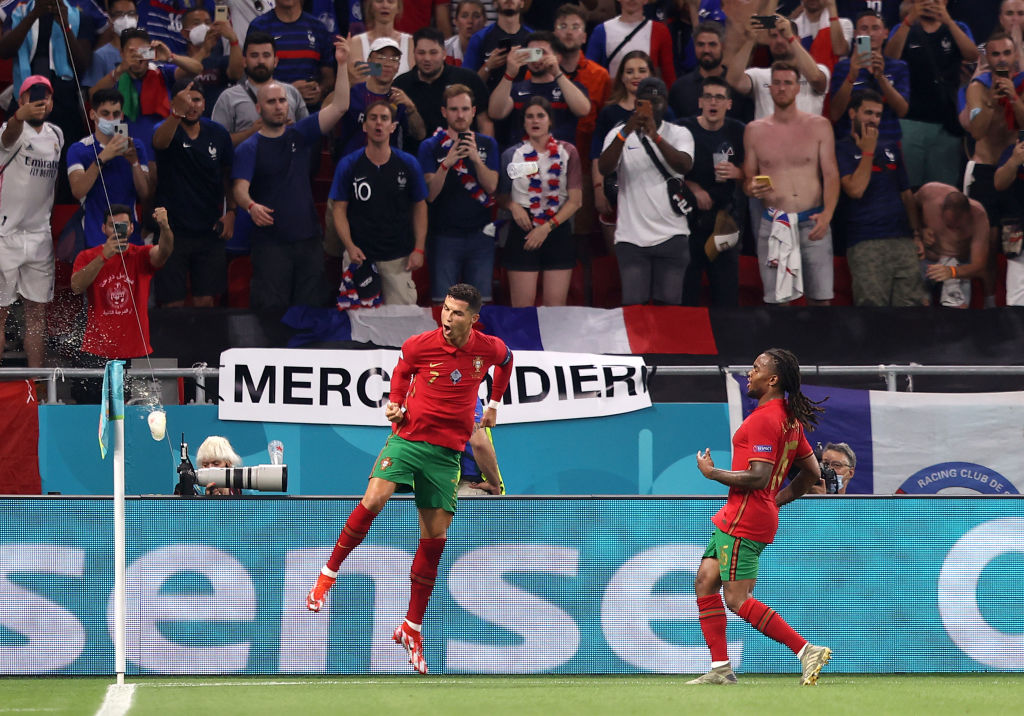 How are Belgium through to the knockout stages at Euro 2020?

How are Portugal through to the knockout stages at Euro 2020?

How can I watch Belgium vs Portugal at Euro 2020? 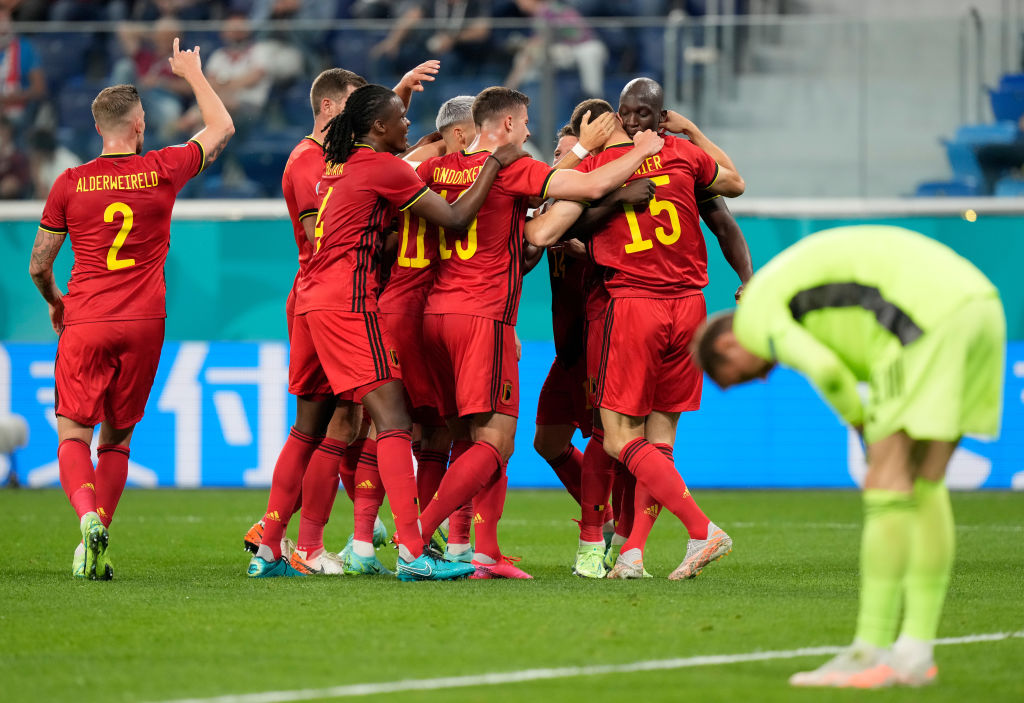