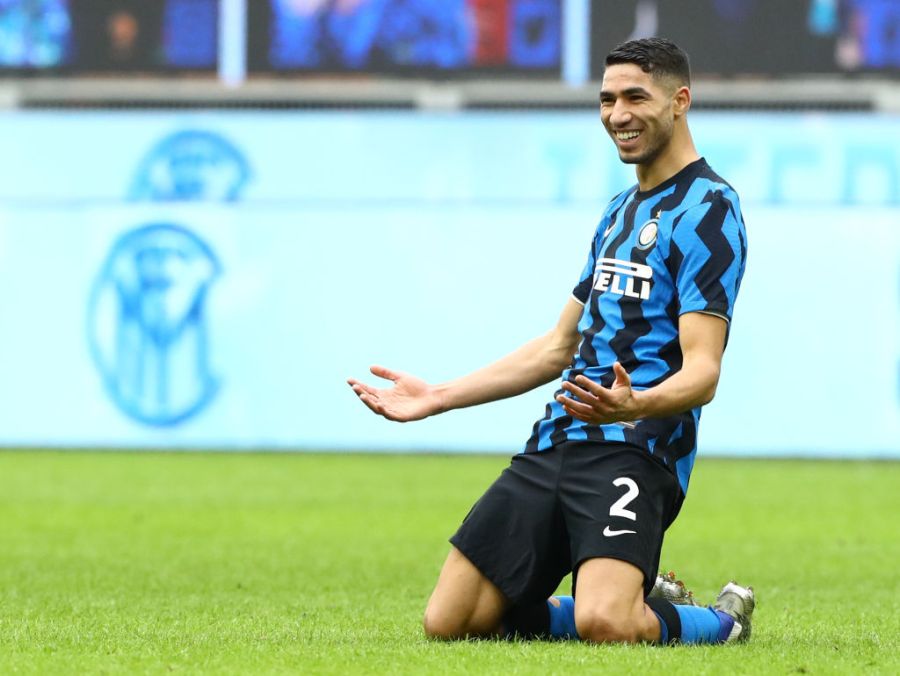 Could Christensen + Emerson + Cash = Hakimi for Chelsea? Yesterday’s Gossip took a look at Chelsea’s interest in Borussia Dortmund striker Erling Haaland. However, that’s not the only area of the pitch that Thomas Tuchel is looking to strengthen. Which leads us to Gianluca Di Marzio, and news that the Blues are stepping up their interest in Inter Milan’s Achraf Hakimi.

Paris Saint-Germain are understood to have been the frontrunners for the 22-year-old defender, but that hasn’t deterred Chelsea. The Blues would consider using Emerson or Andreas Christensen as part of a deal to bring Hakimi to Stamford Bridge. In short, Emerson has struggled since joining Chelsea in 2018, so it’s no surprise that the Londoners are willing to offload him. However, Christensen has been in fantastic form under Thomas Tuchel. Therefore, it would be far more of a surprise to see the Dane depart in exchange for Hakimi.

Of course, depending on how much they want Hakimi, the Blues might even considering offering both players as part of the deal. Given their financial situation, Inter may be leaning more towards a player exchange deal with Chelsea. The Serie A giants are very aware that they need to balance the books before the end of the month. 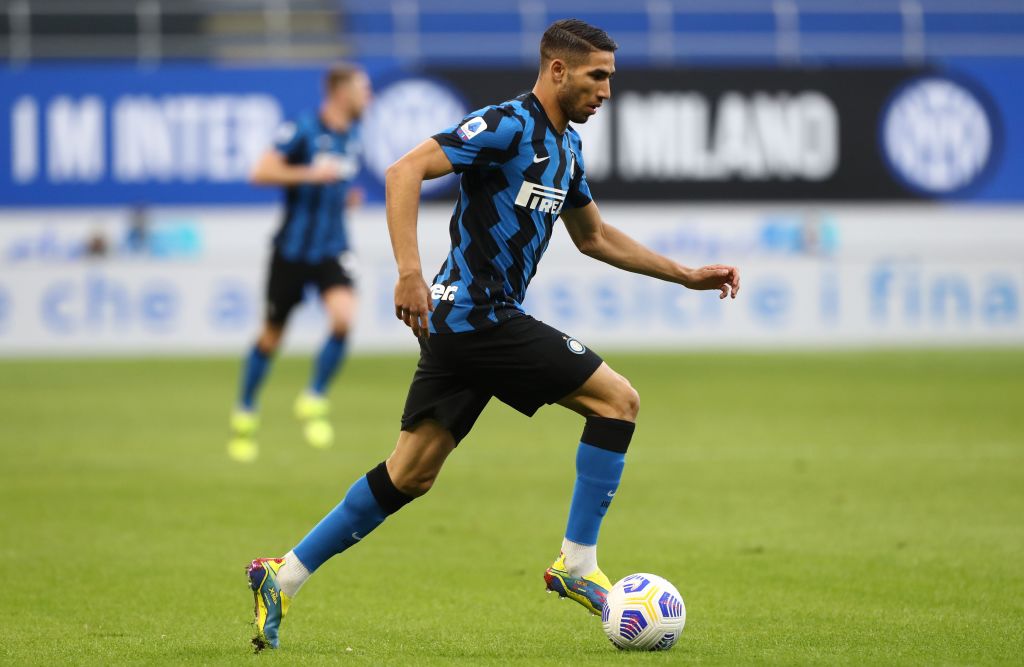 Sticking with full-backs, and according to CBS Sport, Arsenal have set a £20 million asking price for Hector Bellerin. Atletico Madrid are interested in the 26-year-old Spaniard as a replacement for Kieran Trippier, who has been linked with Manchester United. Although Real Betis have also shown interest in Bellerin, they won’t be able to afford him.

Given Trippier is at Euro 2020 with England, it’s unlikely that this merry-go-round will begin until after the tournament. Ole Gunnar Solskjaer will have a close eye on the 30-year-old who starred for the Three Lions at the 2018 World Cup in Russia. 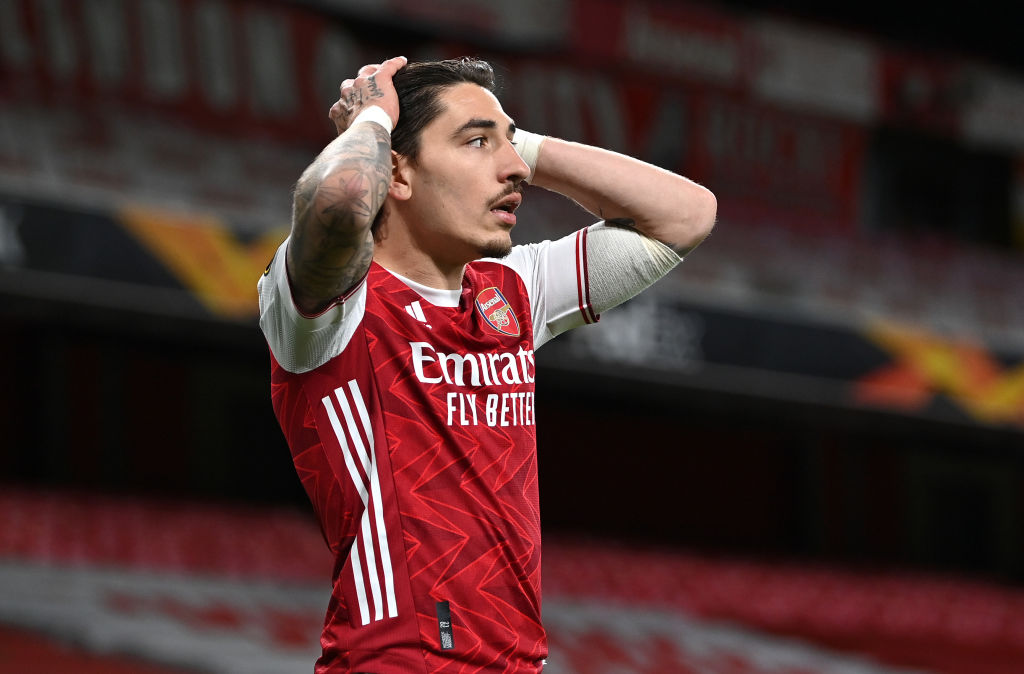 According to Sport, Juventus are another side interested in signing Bellerin. However, instead of paying the asking price, they could offer Aaron Ramsey to the Gunners in exchange. The 30-year-old Welshman has struggled to settle since moving to Italy. Mikel Arteta is looking to strengthen his squad ahead of next season, and Ramsey would certainly improve his midfield options. 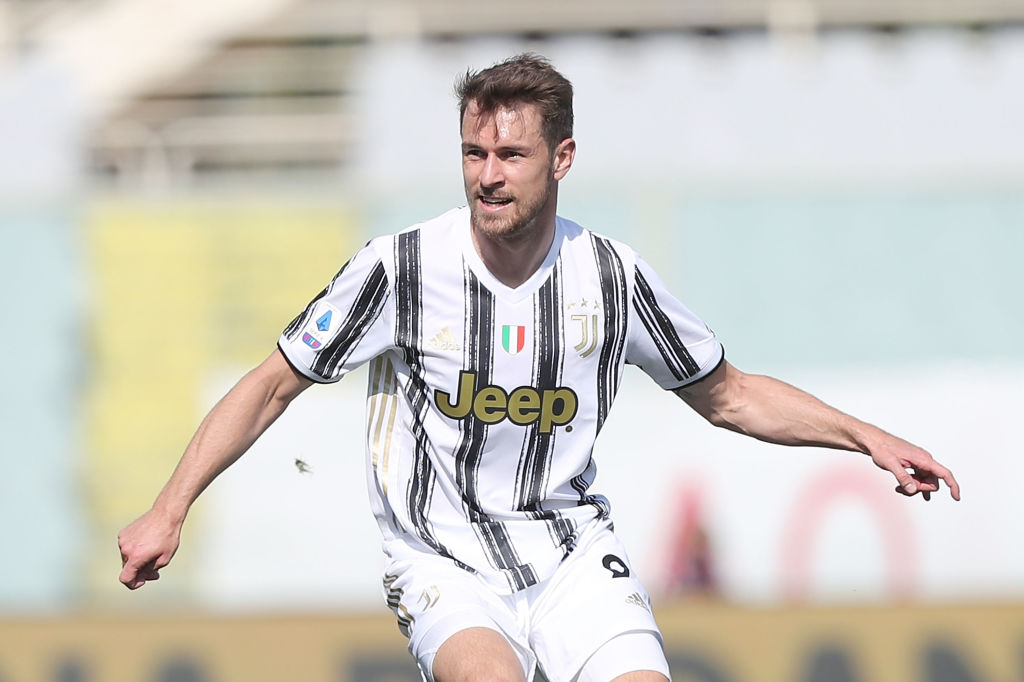 Aaron Ramsey of Juventus in action during the Serie A match between ACF Fiorentina and Juventus.