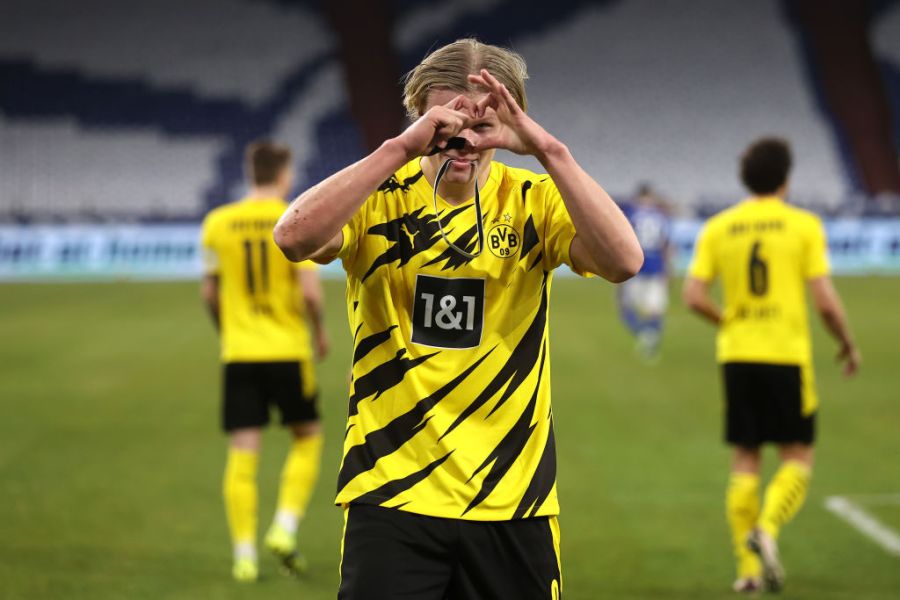 It’s fair to say that Chelsea aren’t resting on their laurels. After winning the Champions League, Thomas Tuchel is looking to build a squad capable of challenging on all fronts next season.

According to the Daily Mail, the Blues have opened discussions with Borussia Dortmund about a move for Erling Haaland. The 20-year-old striker scored 40 goals for the Black and Yellows in 2020-21, so it’s no surprise to hear that he’s not going to come cheap. In short, it would cost the Blues around £170 million to bring him to Stamford Bridge.

Even for Roman Abramovich’s Chelsea, that’s an eye-watering amount of money. However, Tuchel’s made it clear that signing a prolific striker could be key to his side’s chances of challenging for the title next season.

If the Blues are able to land Haaland, there’s no doubt that it would be a clear statement of intent. 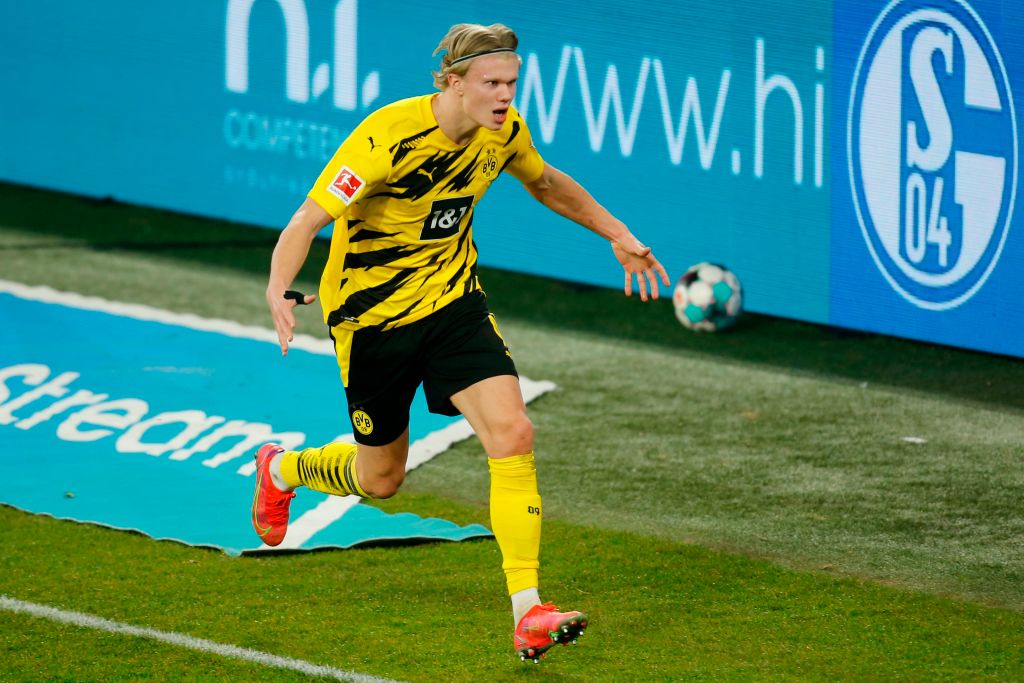 Paris Saint-Germain are closing in on the signing of Gianluigi Donnarumma from AC Milan, according to Sky in Italy.

The highly sought-after 22-year-old will leave the San Siro on a free transfer, after years of being linked with a move away from the club.

World Soccer‘s Paddy Agnew‘s notes from four years ago about the goalkeeper’s refusal to sign a new contract highlights how his departure has long been on the cards. On that occasion, the youngster eventually ended up signing a new deal, but the same can’t be said this time round.

He’s understood to have been offered a five-year deal with wages of around £10.3 million-per-year plus add-ons by PSG. 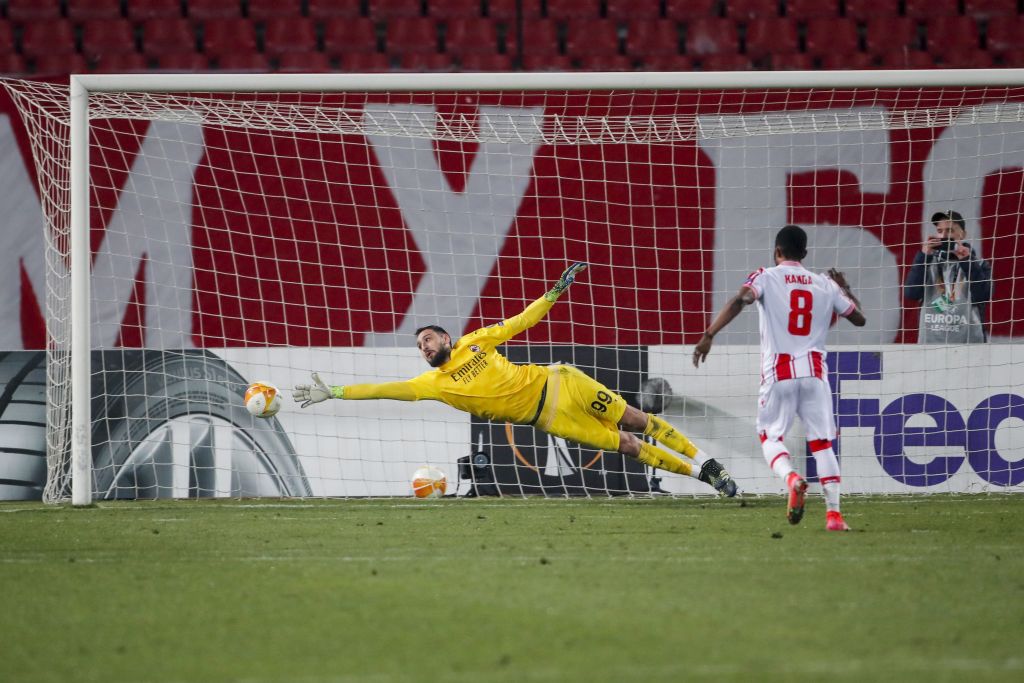 Finally, Atletico Madrid have offered Manchester City the opportunity to sign Saul Niguez in a deal in which Bernardo Silva could move to Spain. According to the Times, both players are unsettled and would be open to a move.

He’s been an important player for the Citizens, but Silva did request to leave the Etihad in 2020. Therefore, it wouldn’t be a surprise to see him move to Spain, in a deal which could see Pep Guardiola receive a £60 million-rated replacement. 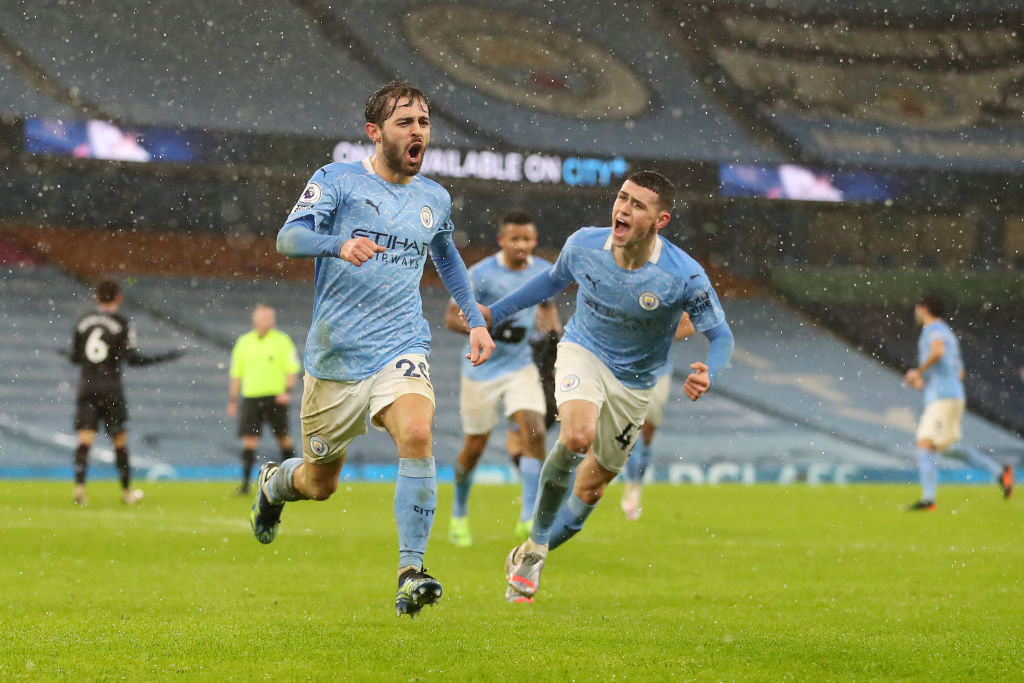