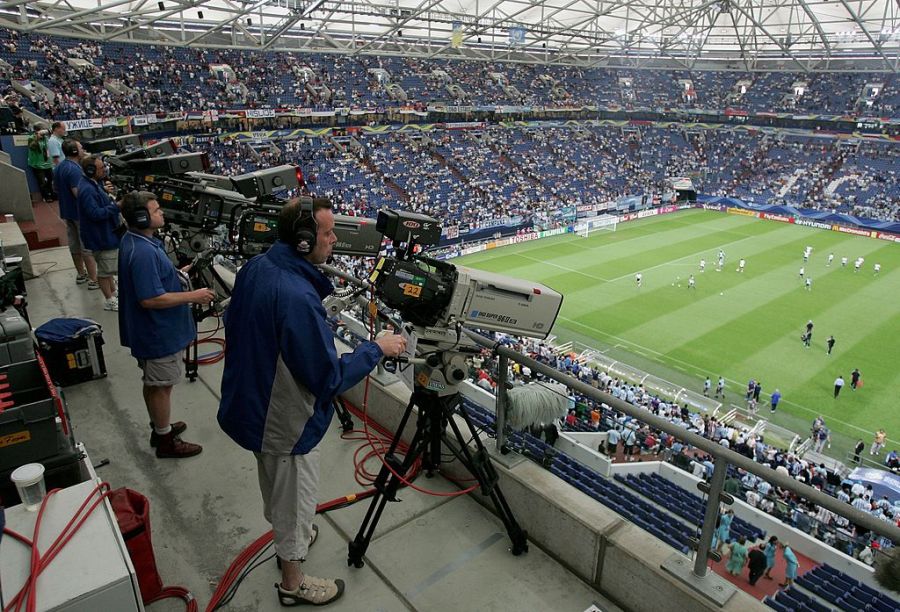 After a thoroughly entertaining group stage at Euro 2020, the television coverage details for the Round of 16 have now been finalised. There are a number of standout fixtures, most notably England against Germany on Tuesday at Wembley Stadium. We’ve got everything you need to know before the knockout stage gets underway on Saturday. 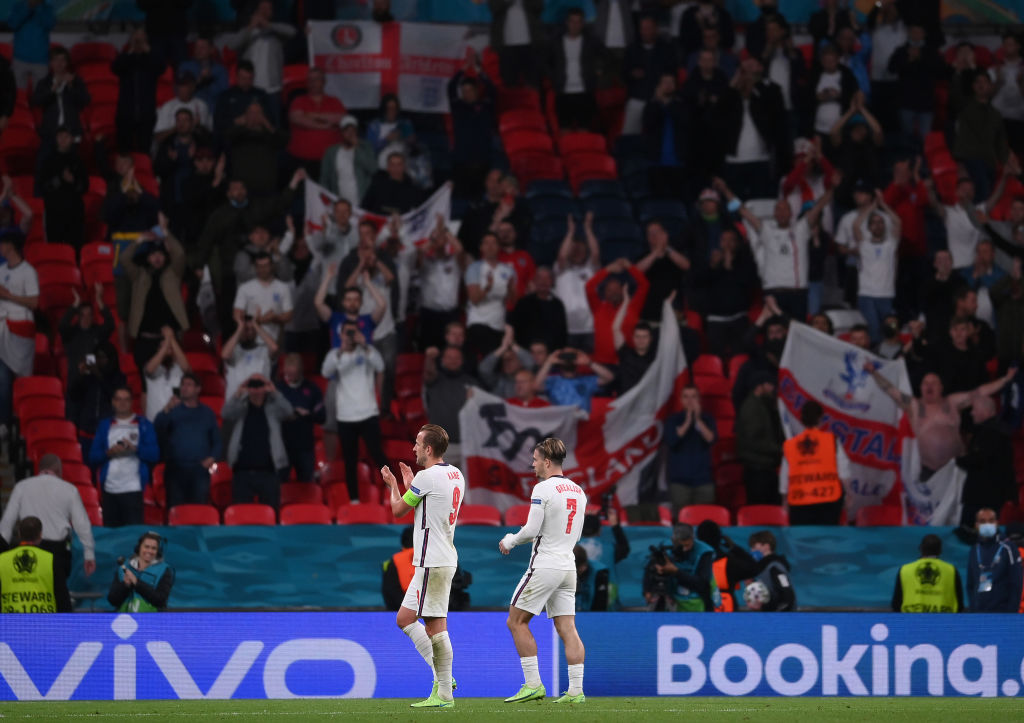 Harry Kane and Jack Grealish of England applaud the fans after the UEFA Euro 2020 Championship Group D match between Czech Republic and England at Wembley Stadium on June 22, 2021 in London, England.

The Euro 2020 Round of 16 will be broadcast in the UK between BBC and ITV. The Round of 16 gets underway with Wales against Denmark on Saturday at 5pm, and will conclude with Sweden against Ukraine on Tuesday at 8pm. 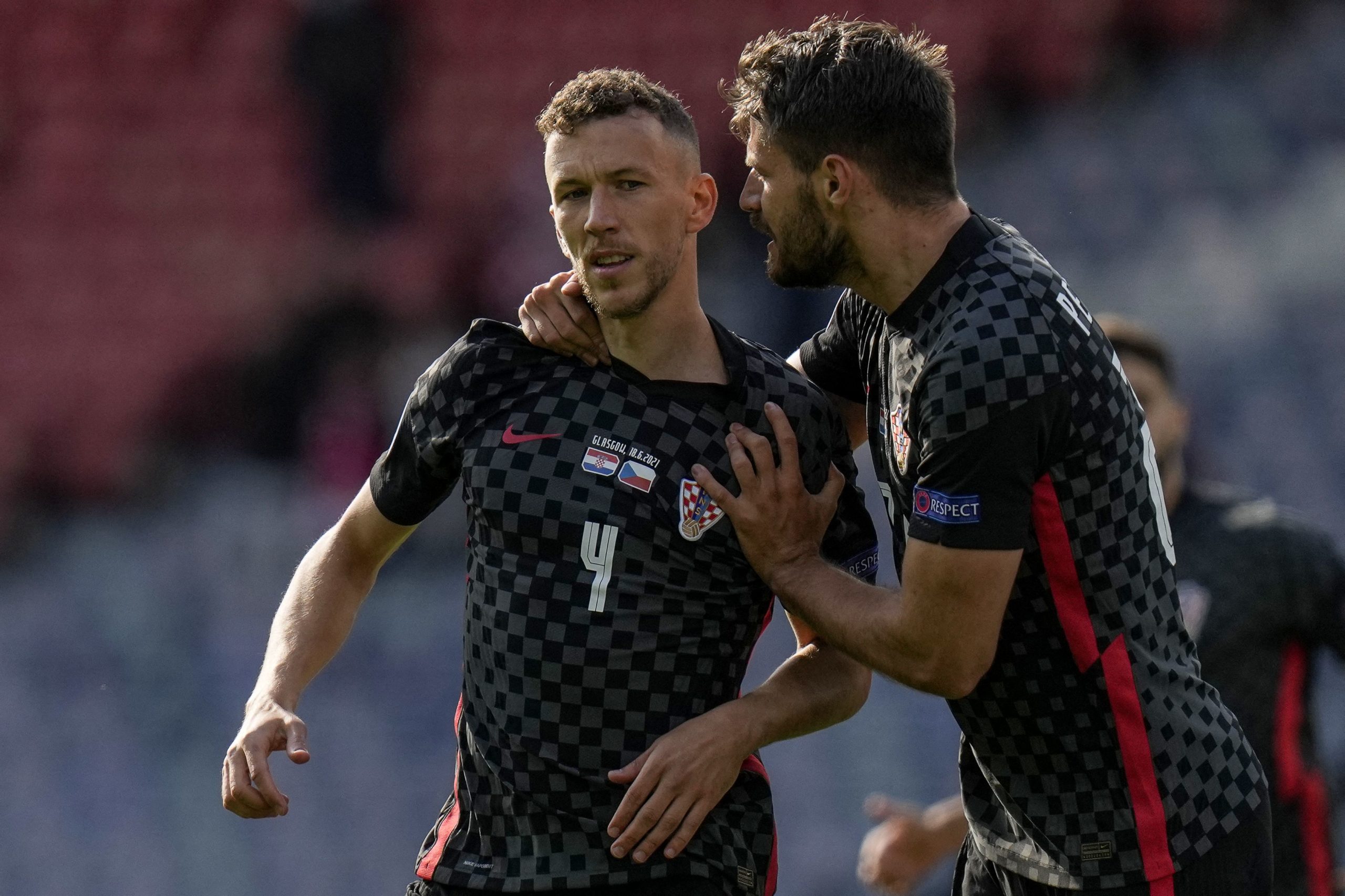