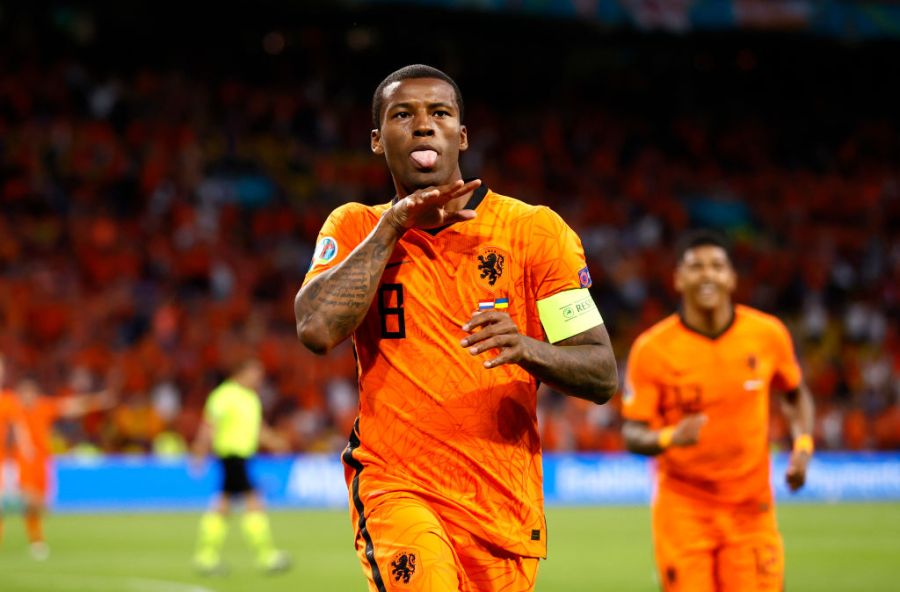 The Netherlands will face the Czech Republic in the Round of 16 at Euro 2020 after finishing top of Group C.

It’s fair to say that the Netherlands have been one of the most entertaining sides to watch so far at Euro 2020. Even before their 3-0 win against North Macedonia on Monday, the Netherlands had qualified for the Round of 16. The Oranje picked up maximum points from their first two games to progress to the knockout stages before their final game in Group C. Georginio Wijnaldum and Denzel Dumfries have been two of their standout players so far at the tournament. They’ve scored five goals between them so far at Euro 2020, while Memphis Depay has scored two goals in his last two games. They should have more than enough to get past the Czech Republic. However, Ukraine did manage to highlight some frailties at the back in their opening game in Group C. 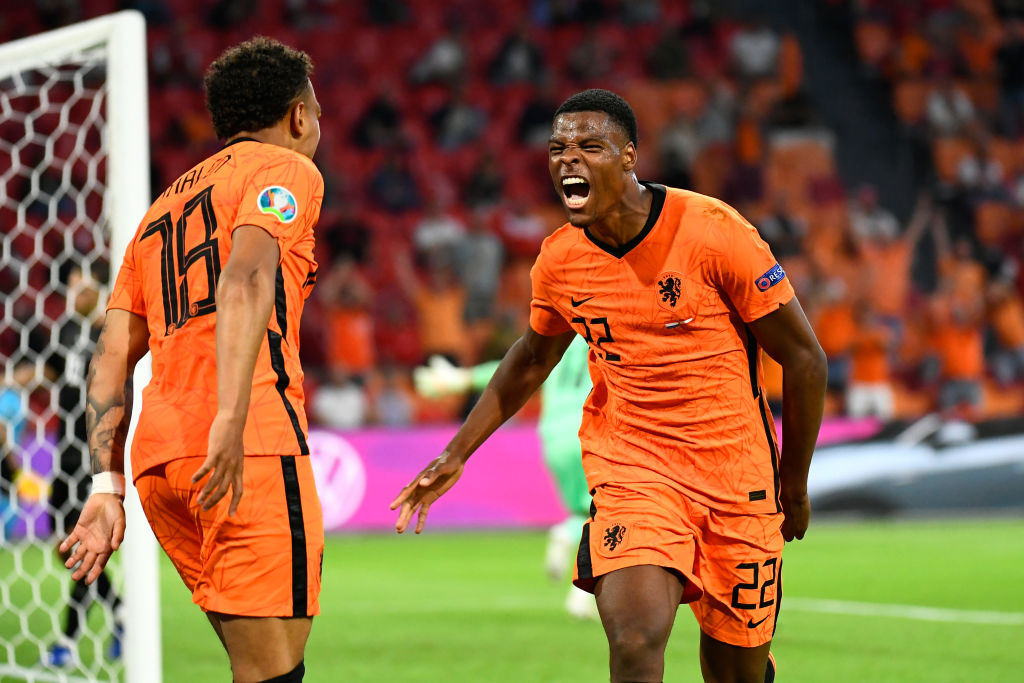 Who do the Netherlands play next at Euro 2020?

The Netherlands have been rewarded for finishing top of Group C by being handed a knockout tie against the Czech Republic. Having picked up four points from their opening two games against Scotland and Croatia, the Czechs had already done enough to qualify for the knockout stage before coming up against England. Patrik Schick has been their standout performer so far, scoring three goals in three games. In fact, Schick’s long-range strike against Scotland could turn out to be Goal of the Tournament. He’ll be hoping to add to his tally against the Netherlands. 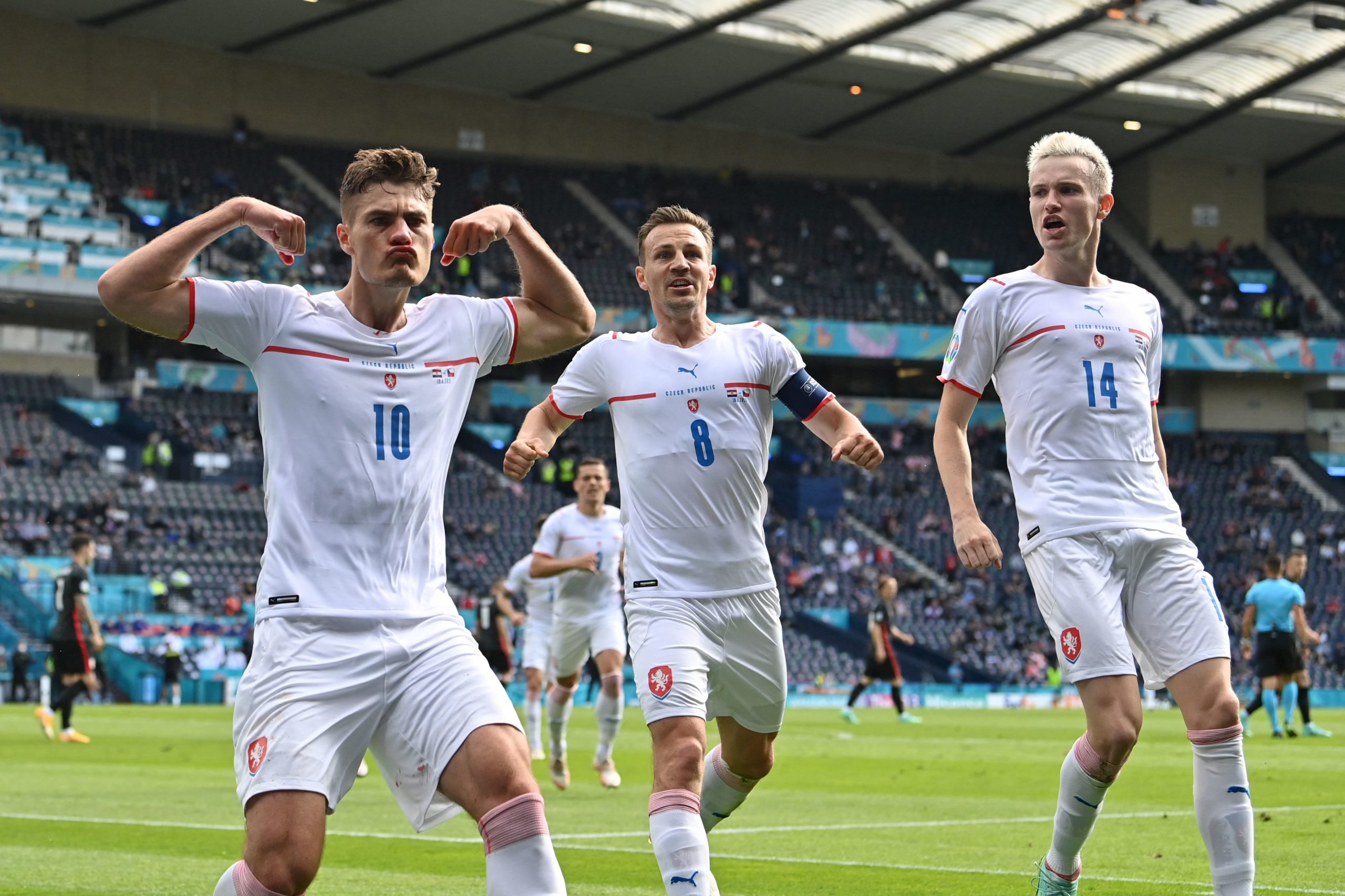 How are the Netherlands through to the knockout stages at Euro 2020?

How are the Czech Republic through to the knockout stages at Euro 2020?

How can I watch Netherlands vs Czech Republic at Euro 2020? 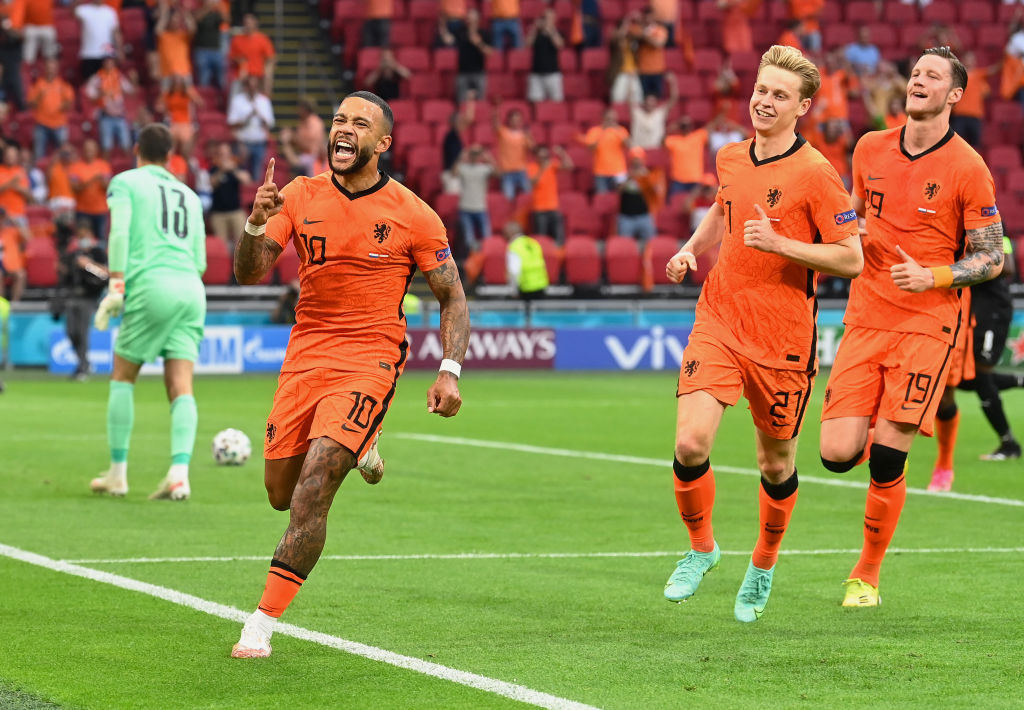