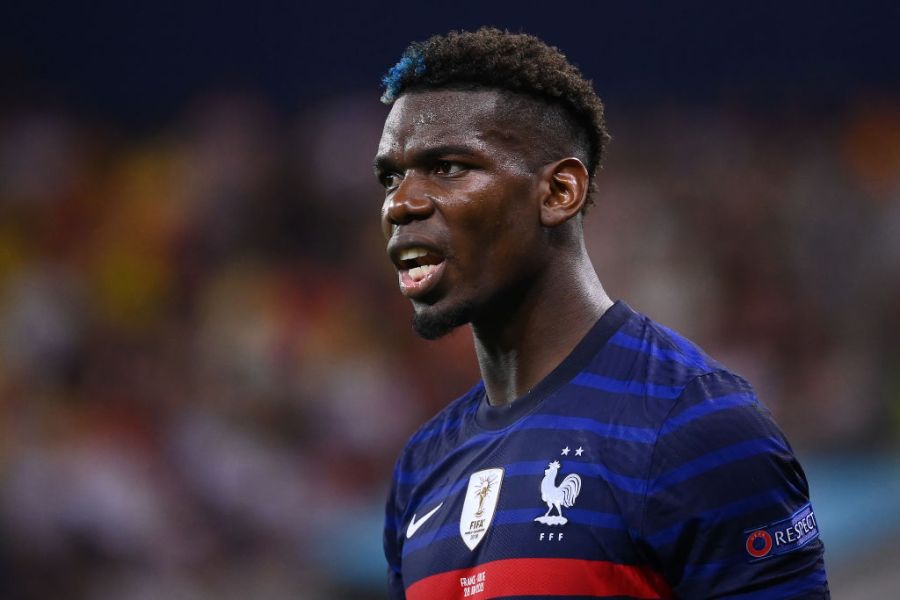 While it’s not been a bad few weeks for Manchester United, the Red Devils won’t be too pleased to see Paul Pogba’s name back in the gossip columns. In the same way the Red Devils lost the midfielder on a free transfer nine years ago, there’s the potential for it to happen again. According to the Mirror, Mauricio Pochettino is keen to bring the midfielder to Paris Saint-Germain. The Ligue 1 giants believe £50 million would be enough to tempt the Red Devils into business. However, if they were to wait a year, they could sign him for free next summer. Although he was a key player for United in 2020-21, the club’s hierarchy may be unwilling to take that sort of risk again. Of course, they could gamble on him signing a new deal before next summer, but that’s by no means guaranteed. 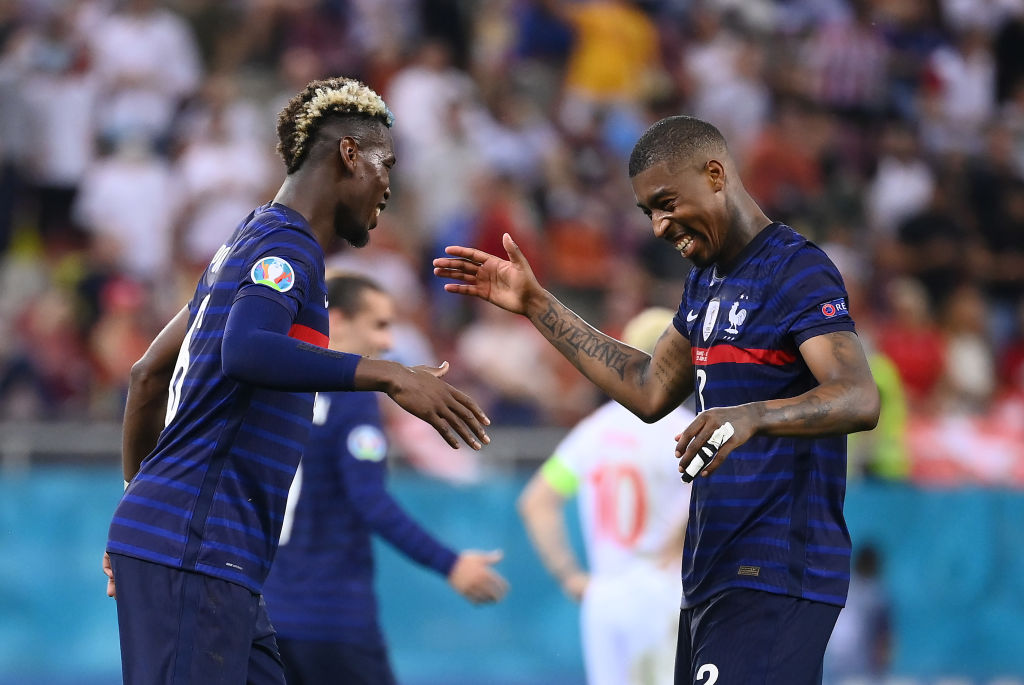 Sticking with Paris Saint-Germain, one of their other priorities over the next few weeks will be keeping hold of Kylian Mbappe. The 22-year-old could be offered the same salary as Neymar to help persuade him to stay in Paris. According to L’Equipe, around nine players could be sold in order to facilitate this. While he didn’t have the best Euro 2020, the youngster has shown his quality over the last few years. To this end, Mbappe will be a key part of Pochettino’s plans moving forward at PSG. 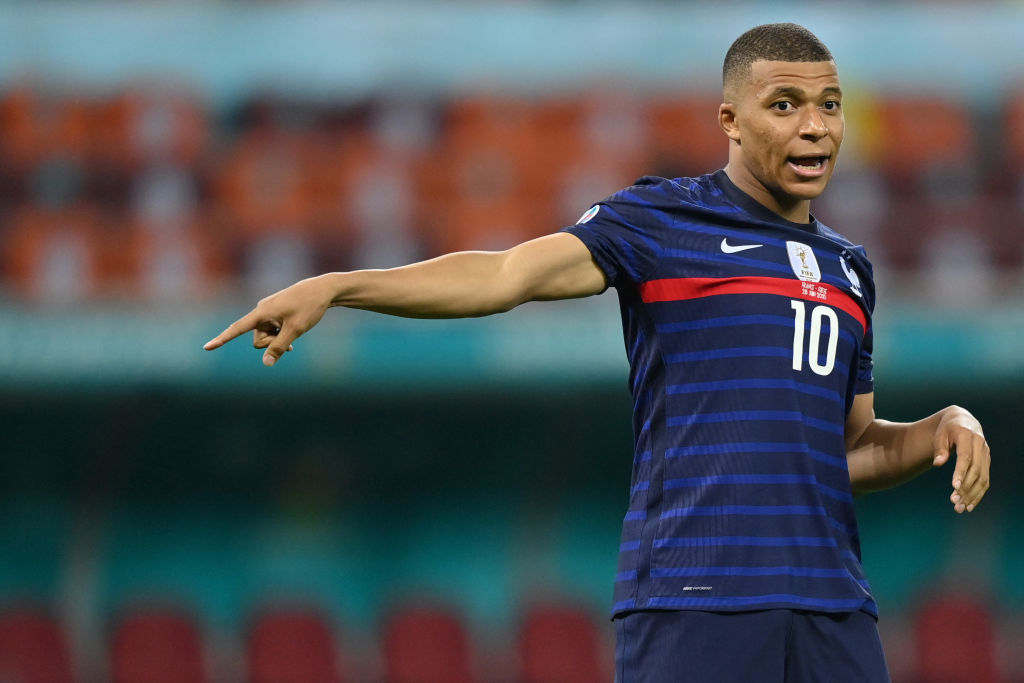 According to Sky Italy, Arsenal have made a £34 million bid for Sassuolo’s Manuel Locatelli. Of course, the 23-year-old was one of Italy’s standout players at Euro 2020. 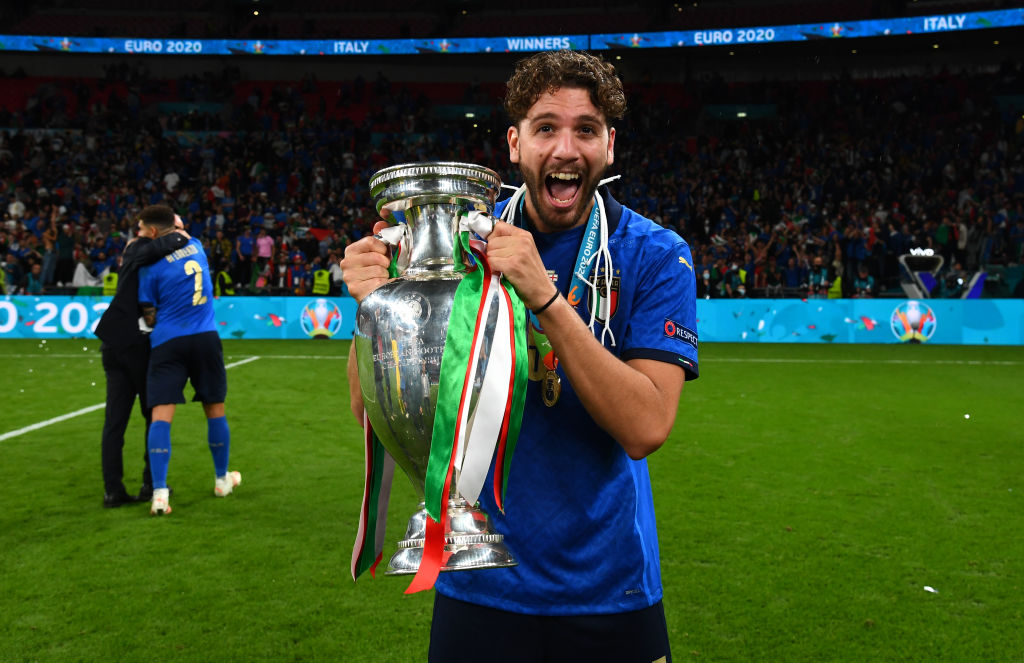