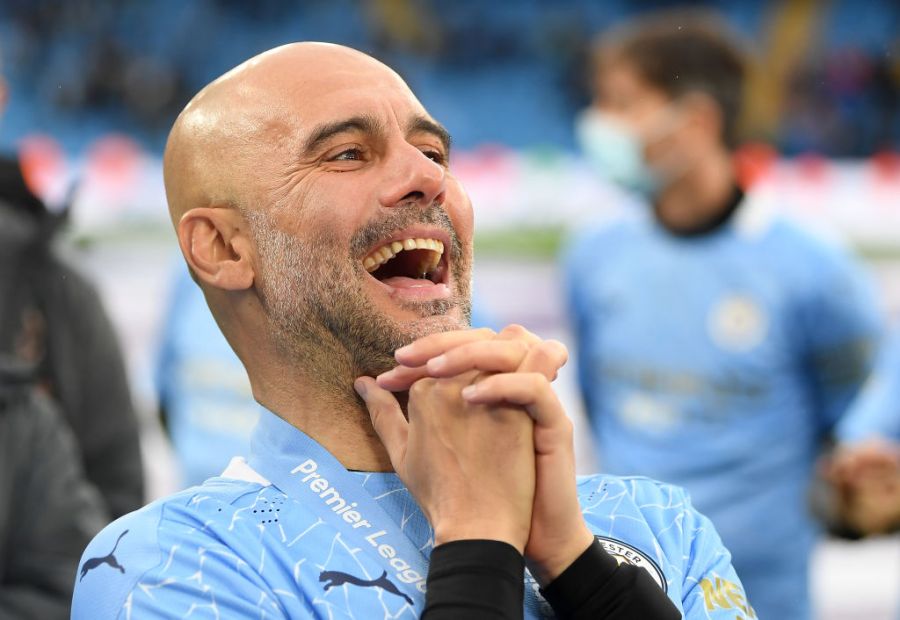 Once you’ve had a read through, you can have your say by casting your vote in the poll below. Make sure that you share your thoughts with us on social media. 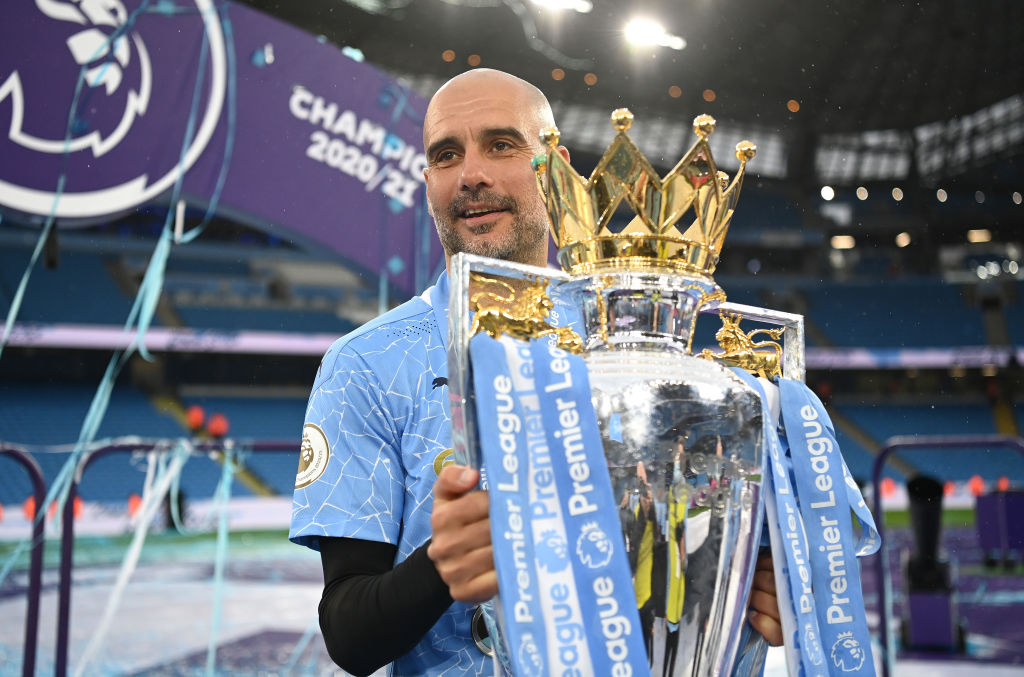 Have your say by casting your vote!

Pep Guardiola Managerial Honours – Is he the greatest manager of all-time? 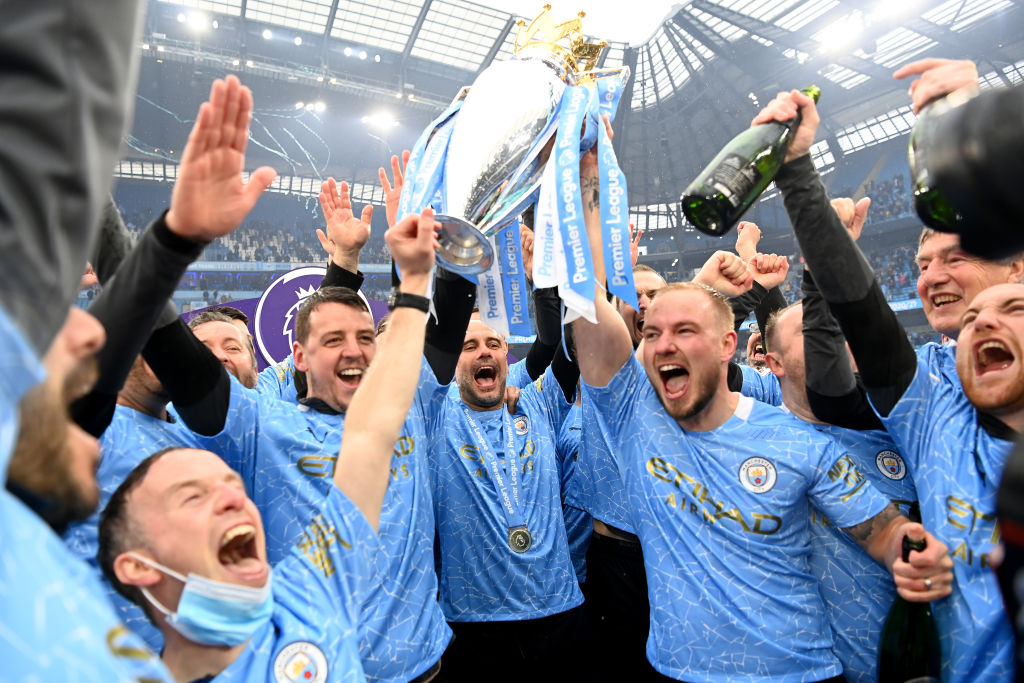 Don’t forget to share your thoughts with World Soccer on social media! 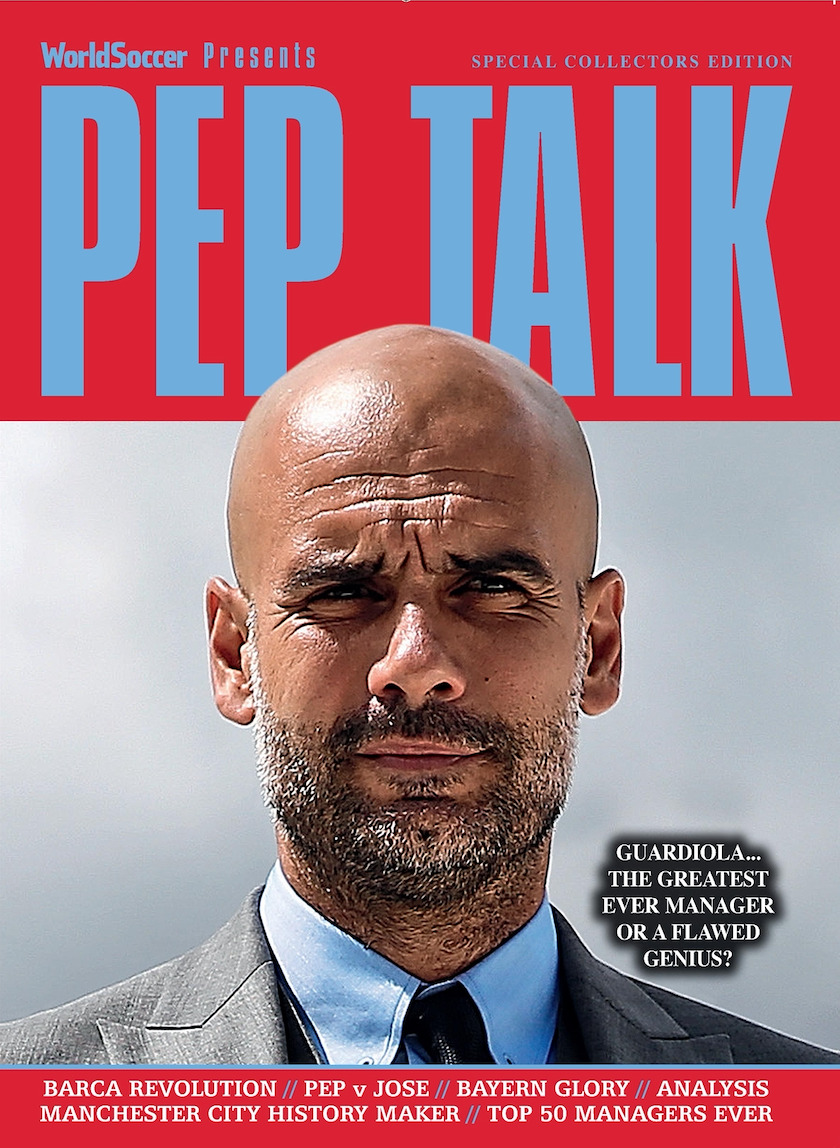 Don’t forget that you can get every issue of World Soccer Presents delivered straight to your door for free by subscribing here.