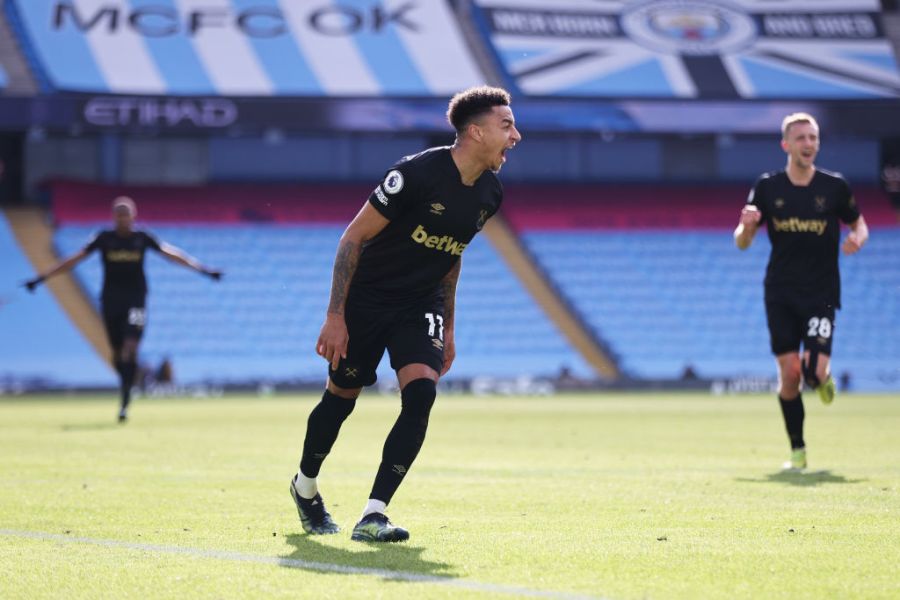 18-year-old Nuno Mendes is highly sought by several top European clubs, with Real Madrid, Liverpool, Manchester United and Juventus all touted to be after the young left-back.

According to Mail Online, Manchester City are now prime contenders to sign Mendes, who has a price tag of £60 million. City have jumped the gun ahead of their continental rivals, initiating talks with Sporting Lisbon at the request of manager Pep Guardiola. 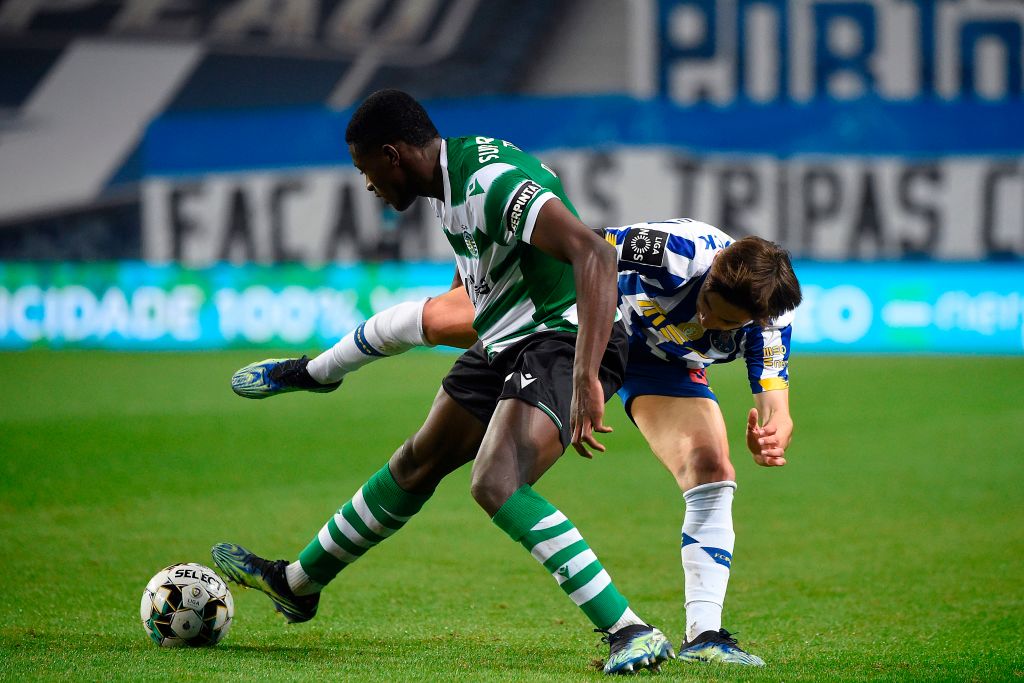 Madrid view Mendes as the long-term heir to Marcelo, who is out of contract in 2022, whilst during the recent winter transfer window, Liverpool had an offer of £19 million for the Portuguese Under-21 international quickly snubbed by Sporting.

Metro has revealed Ole Gunnar Solskjaer’s plan to raise a significant transfer budget this summer, by offloading several major names. United’s boss wants to increase his current forecast by at least £60 million as the club sets their sights on qualification for consecutive Champions League tournaments for the first time since 2013.

Jesse Lingard has impressed at West Ham since his loan move in January. His four goals in six games for the Hammers has boosted the midfielder’s value, which United will want to capitalise on in a permanent switch. 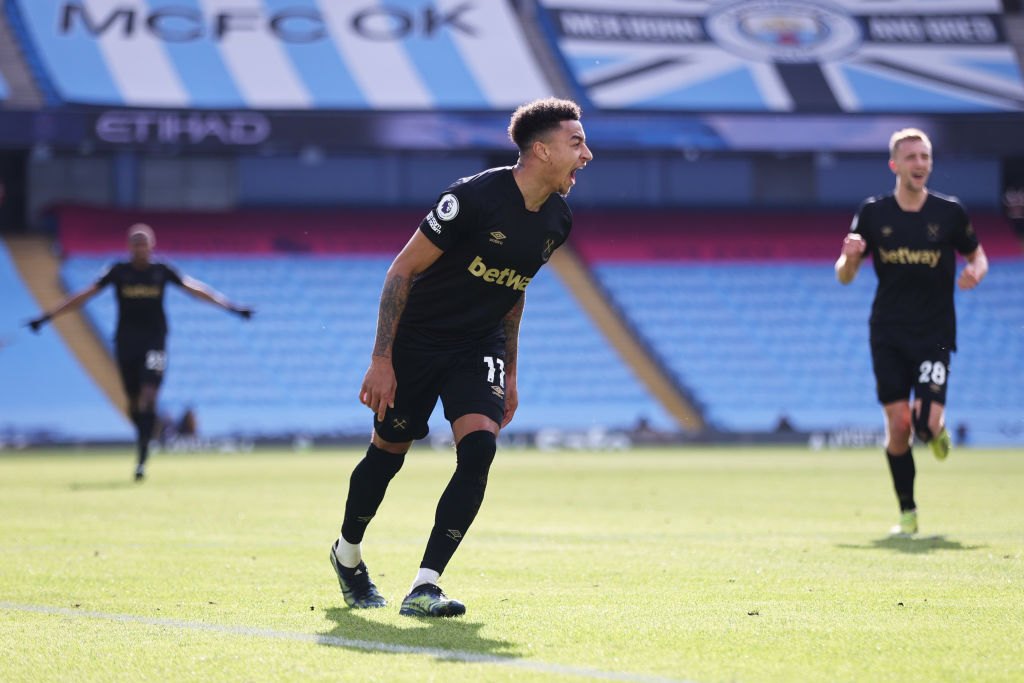 Phil Jones is yet to feature for United this season and although Solskjaer remains an admirer of the defender, the 29-year-old’s fitness issues have left him surplus to requirements. Newcastle, Burnley and West Ham are all potential suitors.

Serie A trio Roma, Juventus and Inter Milan have all shown interest in Juan Mata. United are expected to trigger a 12-month extension clause to the playmaker’s contract this year, allowing them to cash-in on a move to Italy.

Jose Mourinho’s top priority this summer will be to secure the signature of Southampton centre-back Jannick Vestergaard, according to The Mirror. The Dane has enjoyed a string of solid performances this season, despite Southampton’s inconsistent form, keeping six clean sheets and scoring three headers.

Vestergaard is edging towards the end of his contract, which expires in 2022, and Mourinho believes the 28-year-old would provide the foundations for a concrete backline. Spurs’ current central alliance, made up of Eric Dier or Davinson Sanchez partnering Toby Alderweireld, has proved leaky at points this campaign. 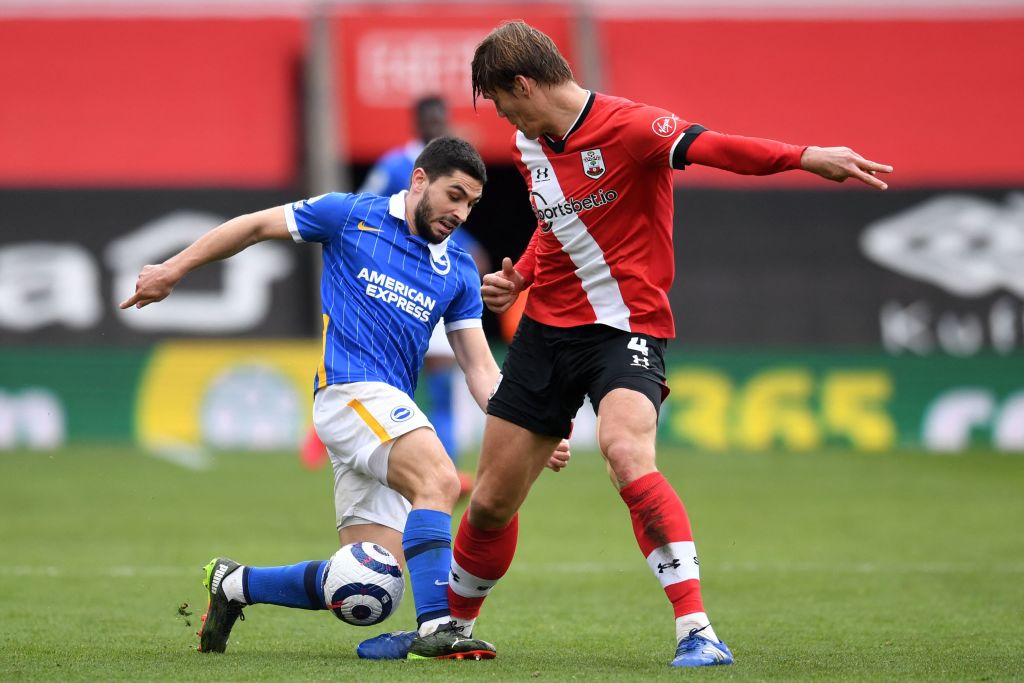