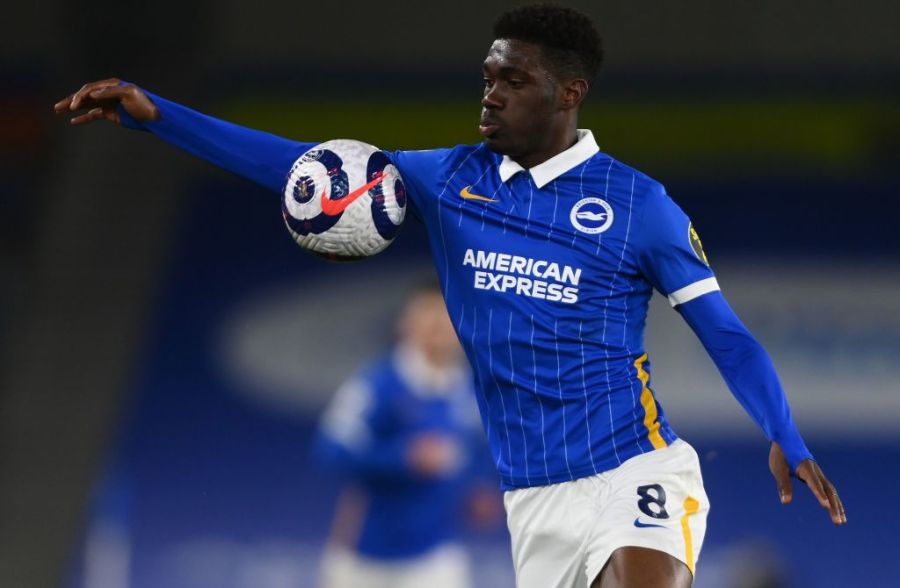 Bissouma in search of a greater challenge

According to the Times, Brighton and Hove Albion midfielder Yves Bissouma has asked to leave the club amid interest from Manchester City, Liverpool and Arsenal. The 24-year-old has two years remaining on his contract after originally joining from Lille in 2018. He’s also been linked with a move back to France with Marseille reportedly interested. 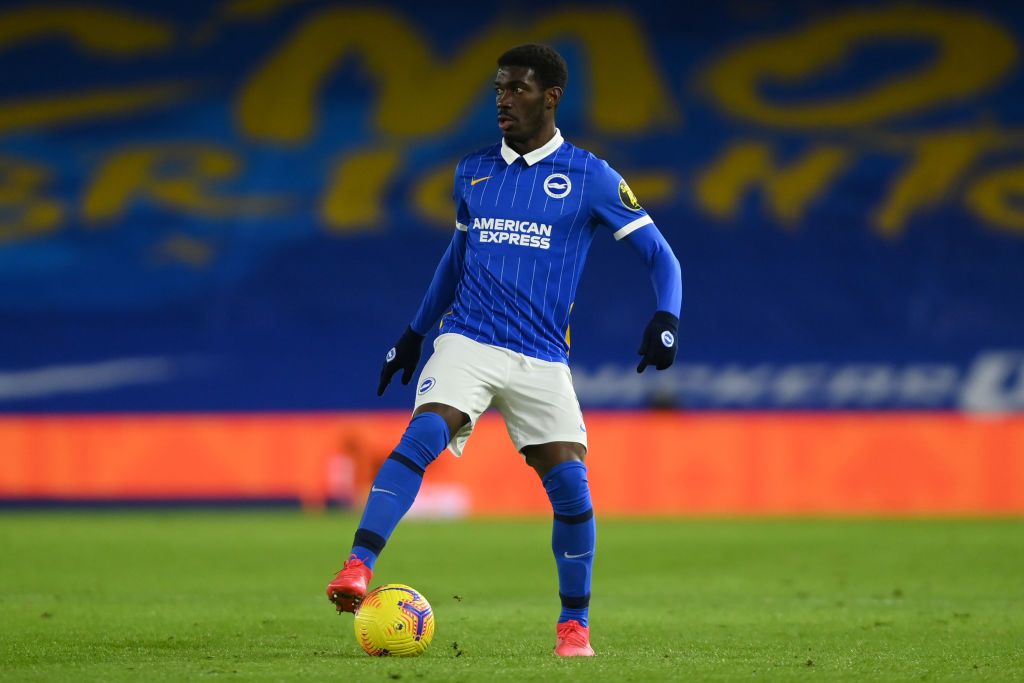 Sarri linked with a move back to London

Former Chelsea manager Maurizio Sarri has been dubbed to replace Mikel Arteta at Arsenal, the Daily Star reports. Many believe Arteta could be sacked this summer following a disappointing campaign in which The Gunners look set to miss out on European football for the first time in 26 years. Radio Punto Nuovo also believe that Sarri could be a prime candidate for the Tottenham Hotspur job, following Jose Mourinho’s sacking last month. 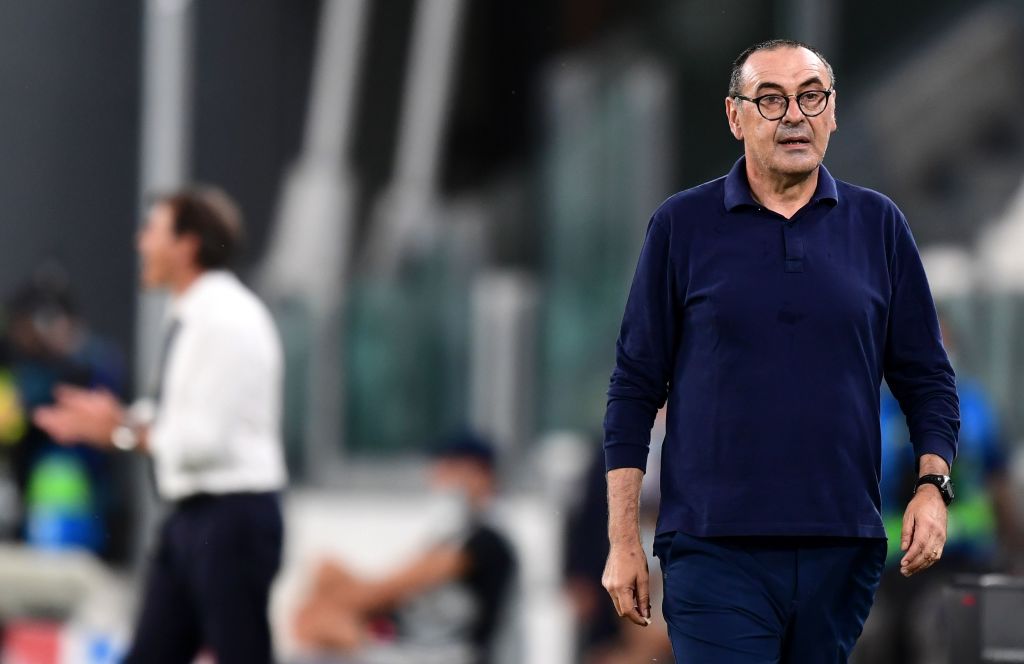 According to the Express, Fikayo Tomori is set to complete a £24.4m deal to sign with AC Milan this summer, following a successful loan spell with the Italian club. It’s reported that if Milan achieve Champions League football for next season, they will trigger the Chelsea defender’s release clause. The 23-year-old has impressed since joining the club in January and has made 19 league appearances. 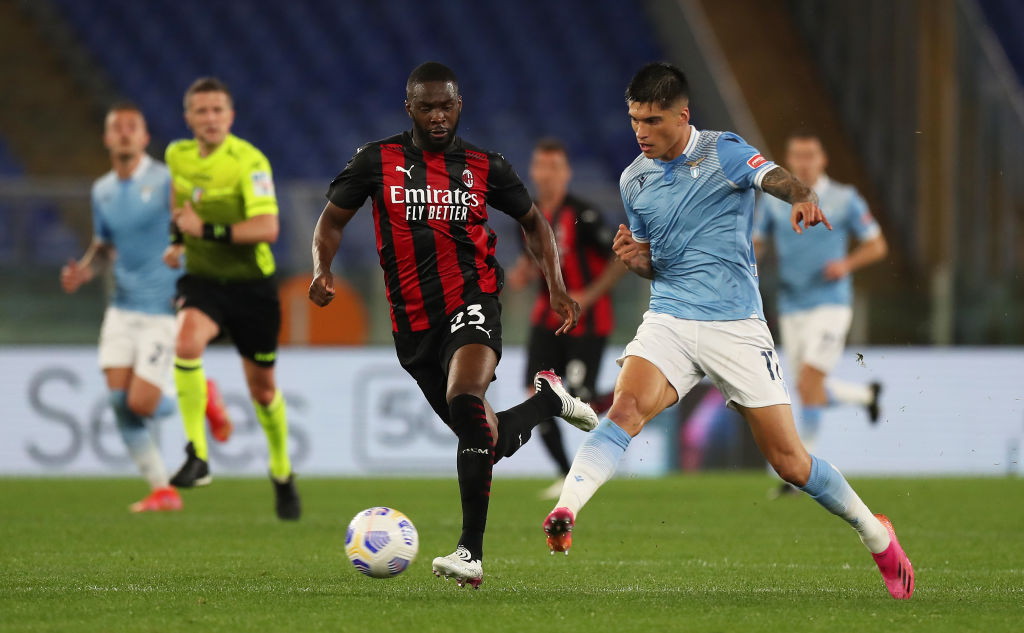