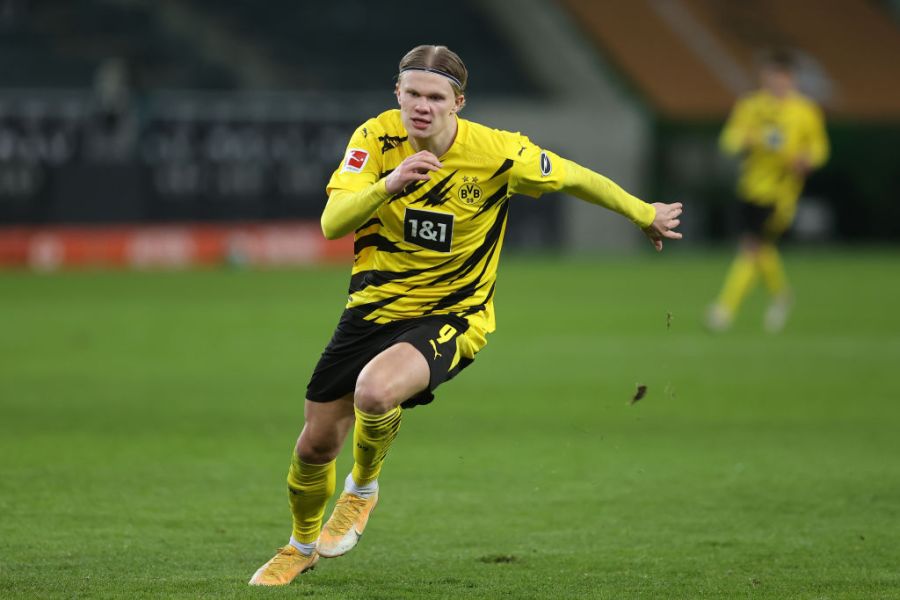 Anyone associated with Real Madrid will have been disappointed to hear Kylian Mbappe’s recent comments stating that he’s very happy at Paris Saint-Germain. Despite the fact he’d been linked with a move to the Bernabeu, the 22-year-old has suggested that he may instead sign a new long-term deal to stay in France for a few more years yet. 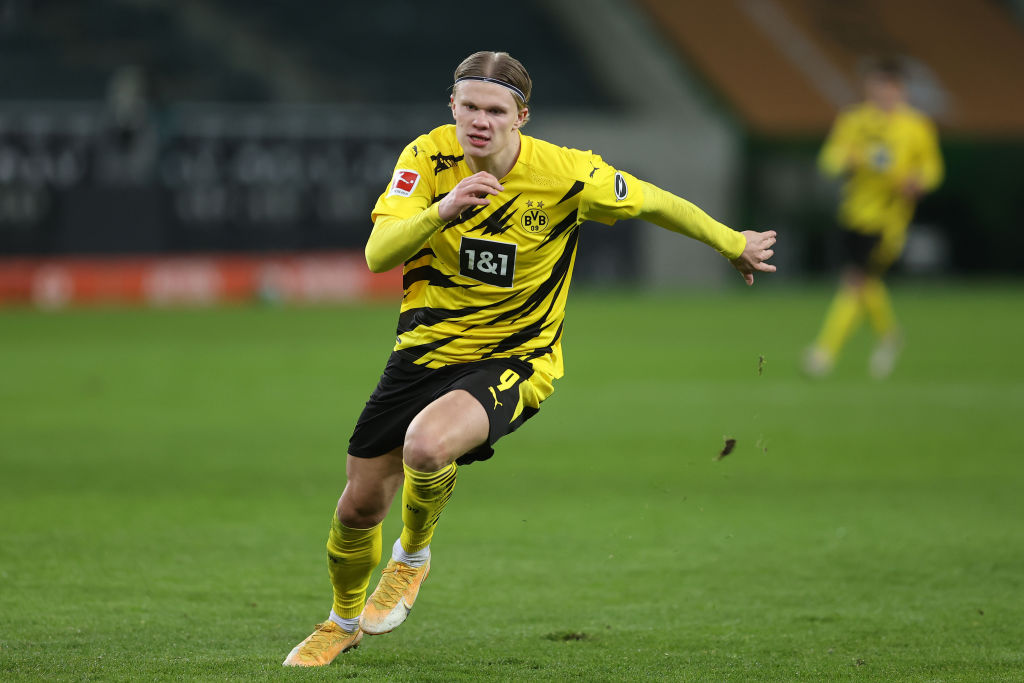 As a result, Los Blancos are on the lookout for an alternative marquee signing to bring to the club this summer. According to the Express, Zinedine Zidane could turn his attention to signing Borussia Dortmund’s 20-year-old striker Erling Haaland.

Martin Odegaard looks set to join Arsenal on loan from Real Madrid in the near future, but the suggestions are that any deal for Odegaard might not be the last deal The Gunners get over the line before the transfer window slams shut. 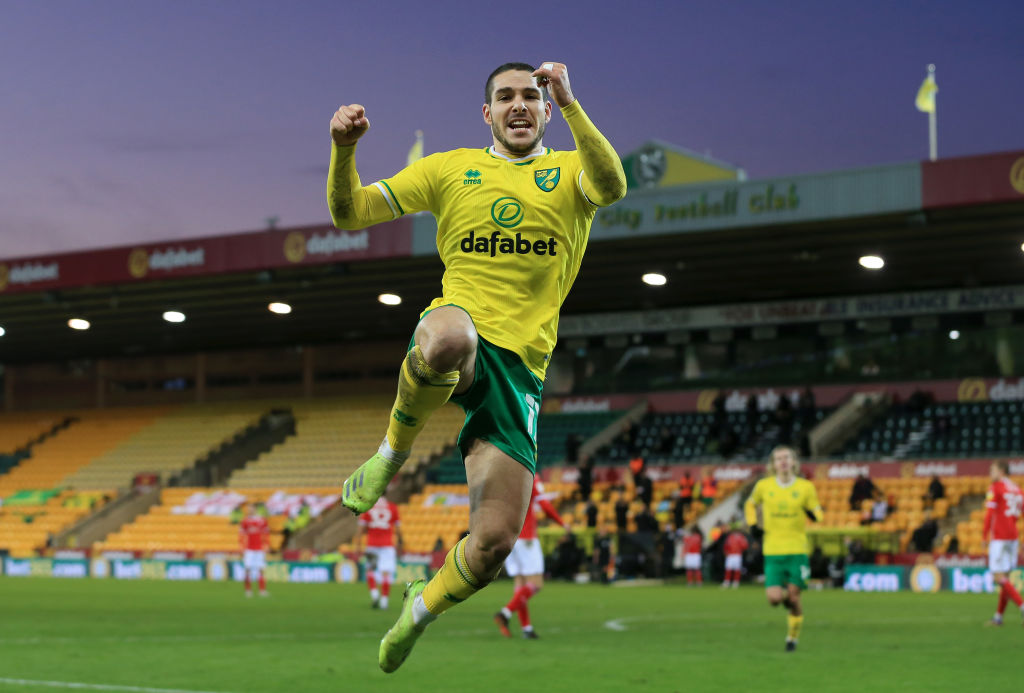 According to Football.London, The Gunners remain very interested in signing Norwich City midfielder Emiliano Buendia. Given The Canaries are challenging for promotion back to the Premier League, that deal is likely to be a lot more difficult to complete mid-season.

Not for the first time, Nottingham Forest defender Joe Worrall is being linked with a move to the Premier League to join Burnley. Sean Dyche is a long-term admirer of the former England Under-21 defender, and according to the Mirror, The Clarets could make another move for him in the summer. 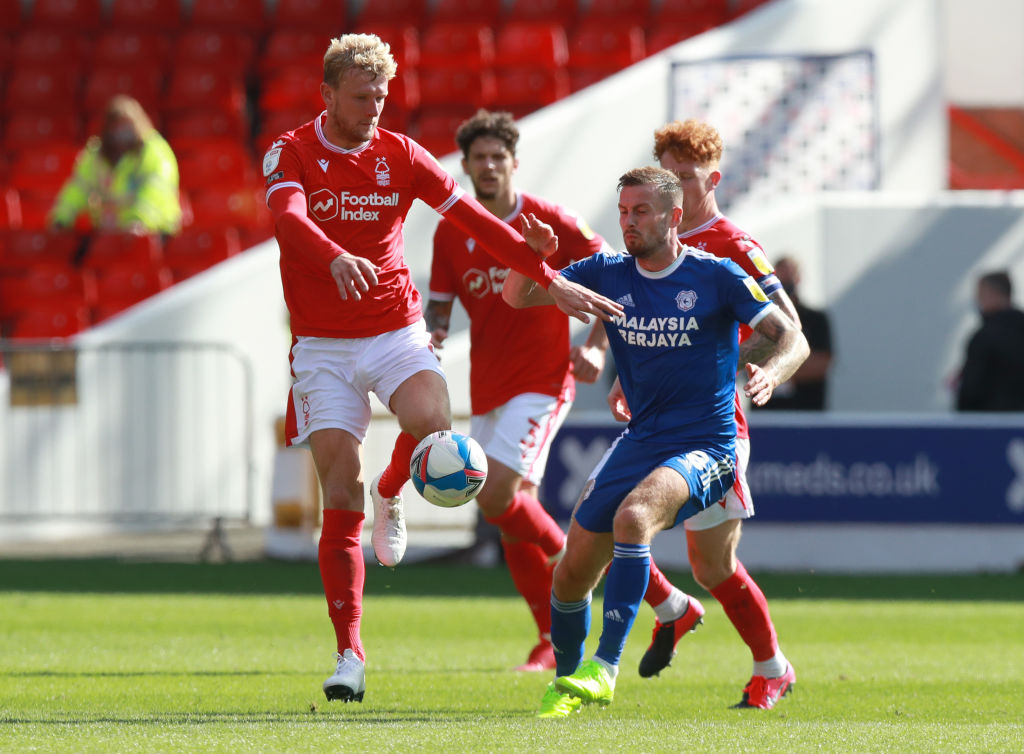