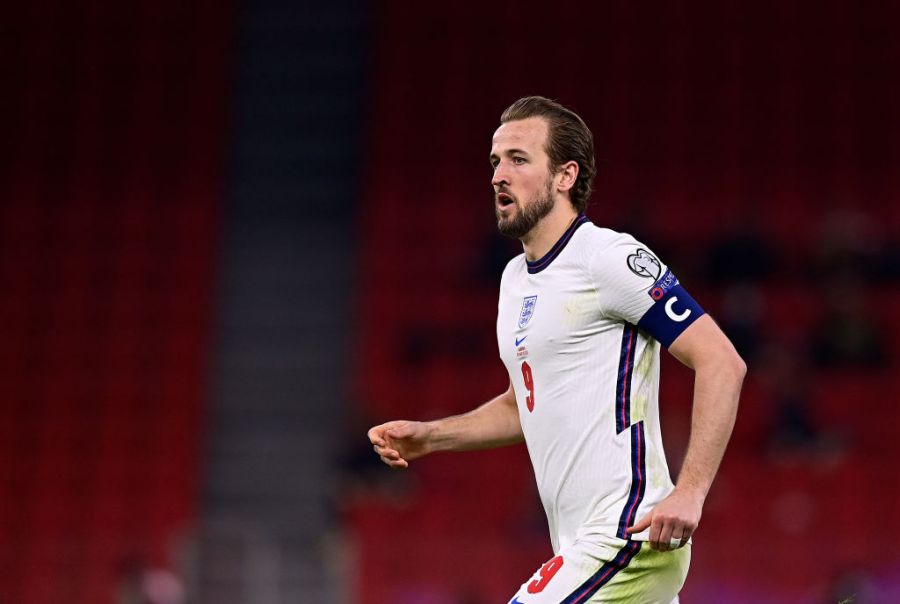 Tottenham Hotspur striker Harry Kane says he’ll be deciding his future after this summer’s European Championships with England. The 27-year-old is reportedly attracting interest from Manchester United and Real Madrid, but the striker wants to keep his full attention on helping The Three Lions to their first piece of silverware since they won the World Cup in 1966. 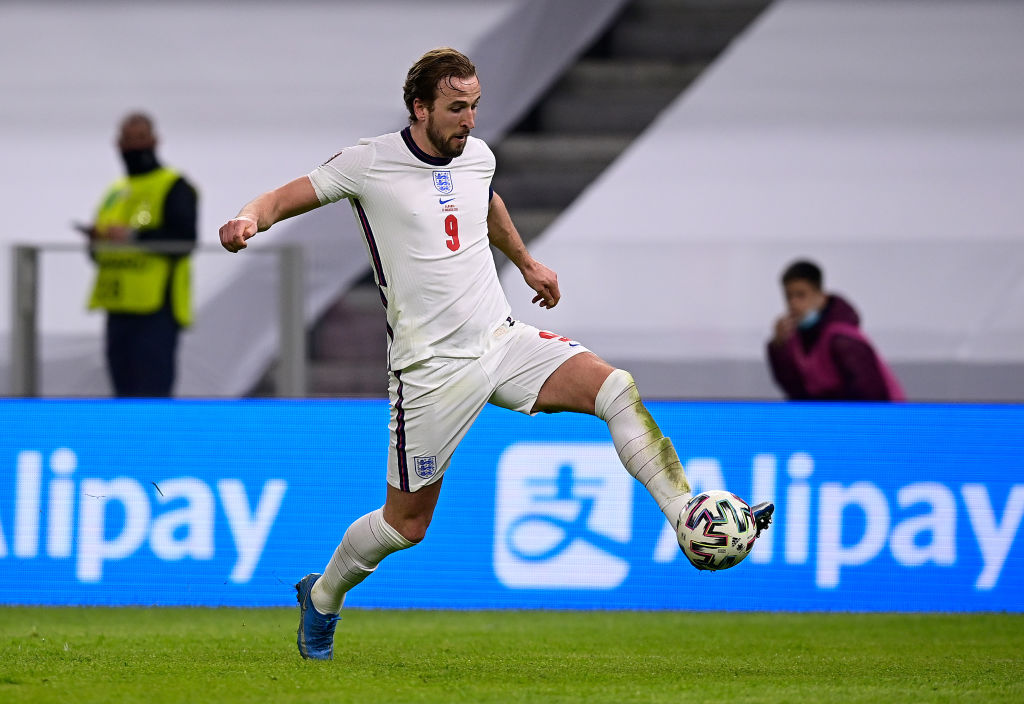 Speaking ahead of England’s game against Albania on Sunday, Kane was asked if the speculation around his future will impact his performances. He said: “I think that’s a hard question to answer right now. It’s important that all my focus is on the two England games coming up now and the rest of the season with Spurs and then the Euros.” Kane is yet to win a trophy with Tottenham, and could be tempted by a move away this summer as he enters the prime of his career.

ODEGAARD ATTRACTING INTEREST AWAY FROM ARSENAL

On Friday, World Soccer cited an article from Marca which suggested that Arsenal have no chance of signing Martin Odegaard on a permanent basis from Real Madrid. The Daily Express have supported those claims this morning, by publishing an article revealing that The Gunners remain keen to keep the 22-year-old midfielder, but have a couple of concerns over the prospects of a permanent deal. 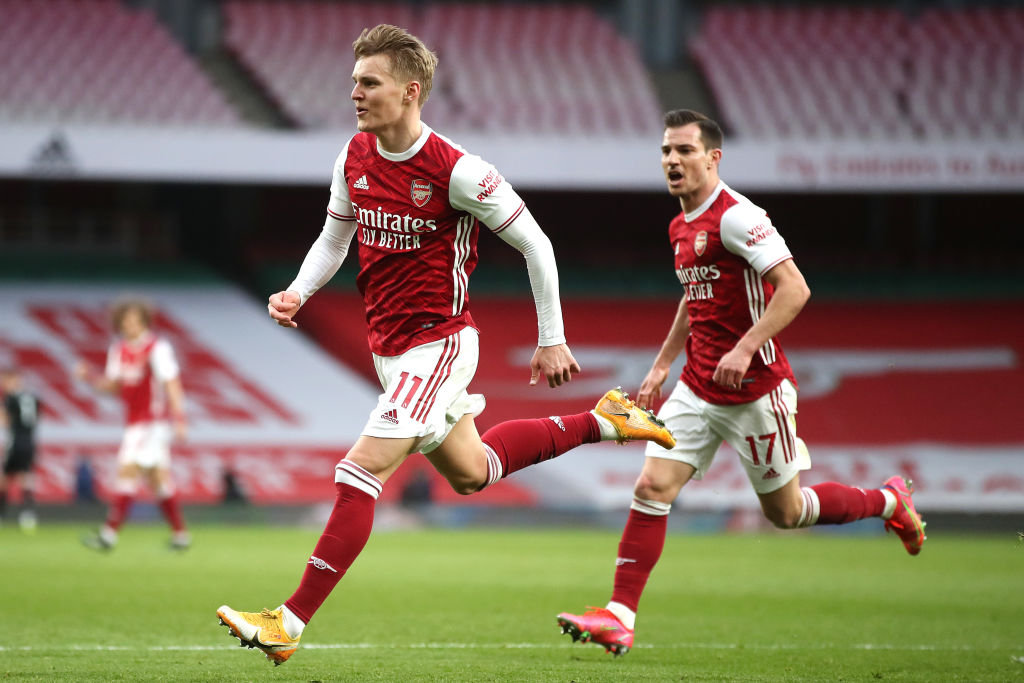 However, according to AS, Odegaard is also attracting interest from Chelsea and Liverpool. Given the suggestions that Odegaard is part of Zinedine Zidane’s long-term plan at Real Madrid, it seems unlikely that the midfielder will return to the Premier League next season, even if there are several teams interested in signing him.

One player who’s been linked with a move to the Premier League before is Bayern Munich’s Thomas Muller. According to The Times, the 31-year-old midfielder says he would have ‘no problem’ leaving the reigning champions of Europe. 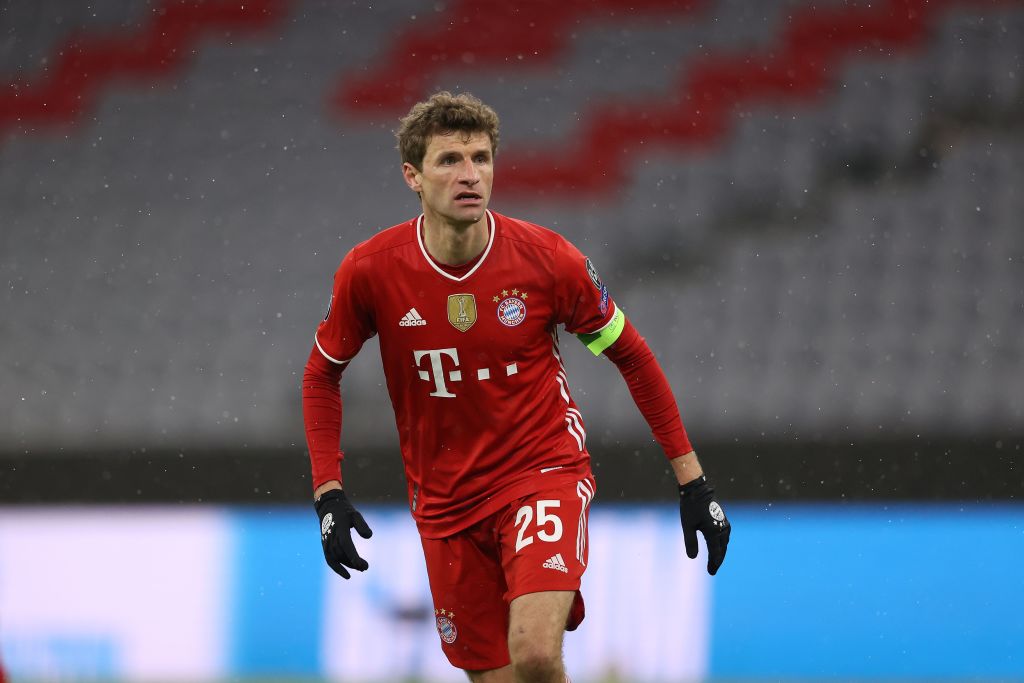