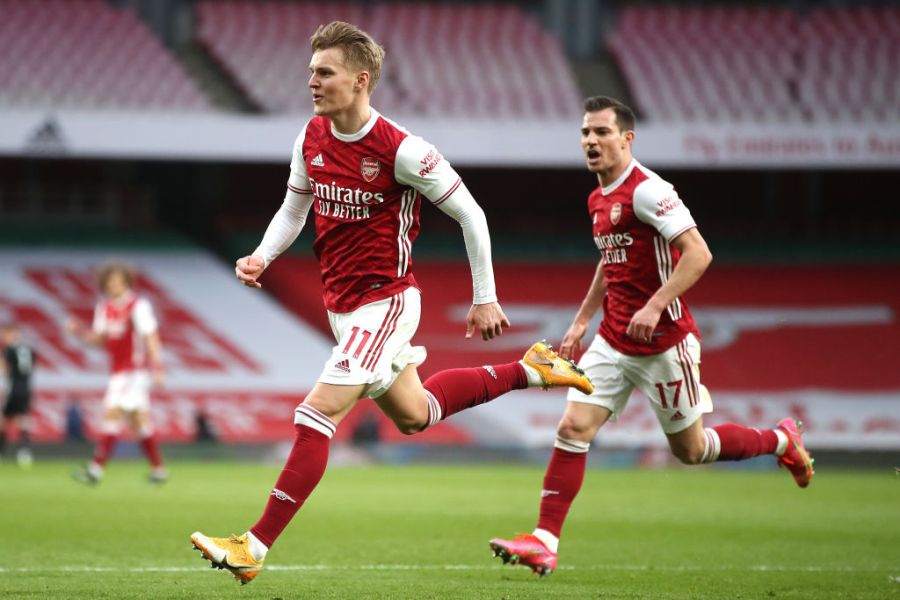 ARSENAL HAVE ‘NO CHANCE’ OF SIGNING ODEGAARD

Martin Odegaard’s arrival on loan from Real Madrid in January is one of the main reasons behind Arsenal’s upturn in form since the turn of the year. The 22-year-old has been hugely impressive for Mikel Arteta’s side, both in the Premier League and the Europa League. It’s no surprise then, that The Gunners are understood to be keen on signing the midfielder on a permanent basis in the summer. 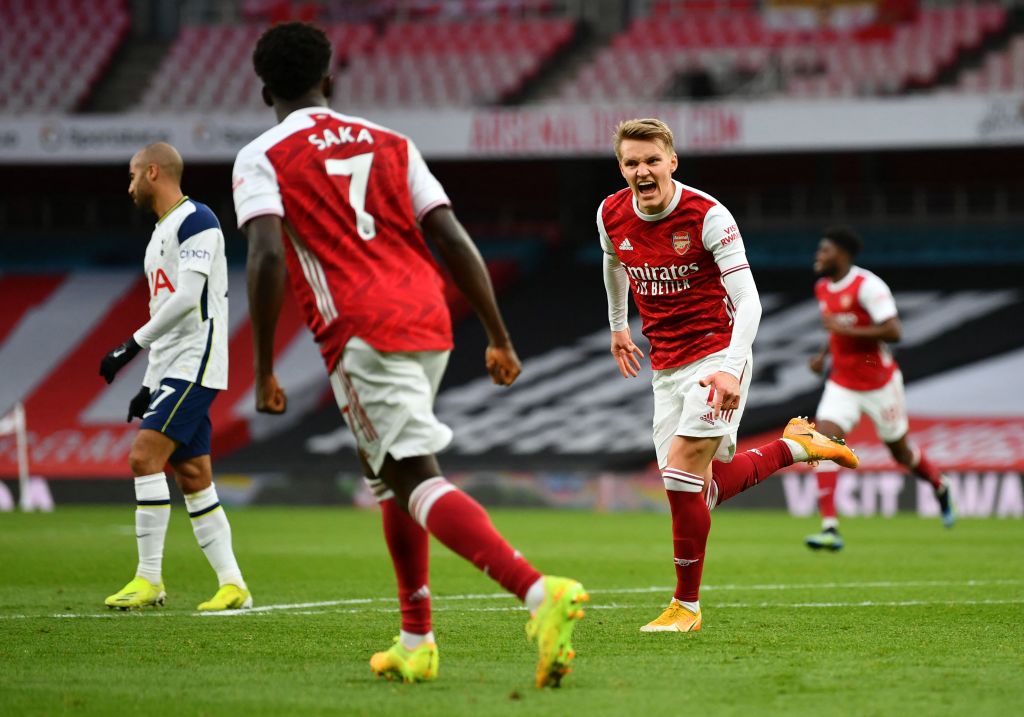 However, according to Marca, The Gunners have no chance of signing the midfielder on a permanent basis, with the La Liga giants still seeing the youngster as a key part of their long-term plans. That’ll come as a huge blow to Arsenal, but they’ll be hoping that Zinedine Zidane and Madrid might change their mind as we head towards the summer.

Staying in La Liga, Barcelona boss Ronald Koeman is understood to be keen on signing Inter Milan striker Romelu Lukaku, according to Calcio Mercato. The 27-year-old is among the top scorers in Serie A, and is understood to be on the radar of numerous clubs across Europe. After the departure of Luis Suarez in 2020, Lukaku would certainly add a more physical presence to the club’s attacking options. 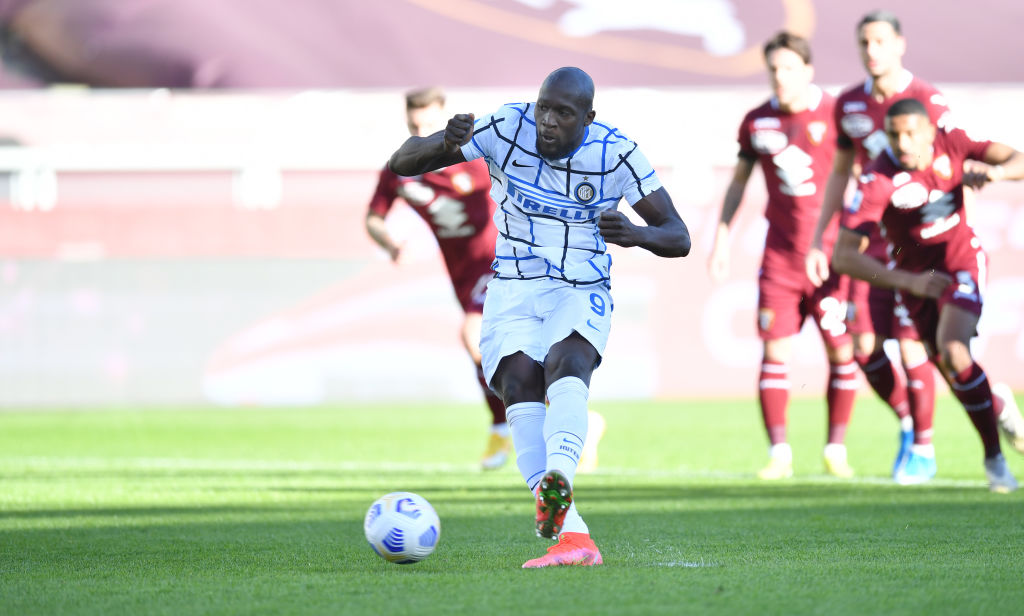 One player who certainly seems nailed on for a move to the Nou Camp is Liverpool’s Georginio Wijnaldum. However, according to Sport, via Mirror, the 30-year-old midfielder will need to wait until Barcelona offload Miralem Pjanic, before he can seal a move to Spain. 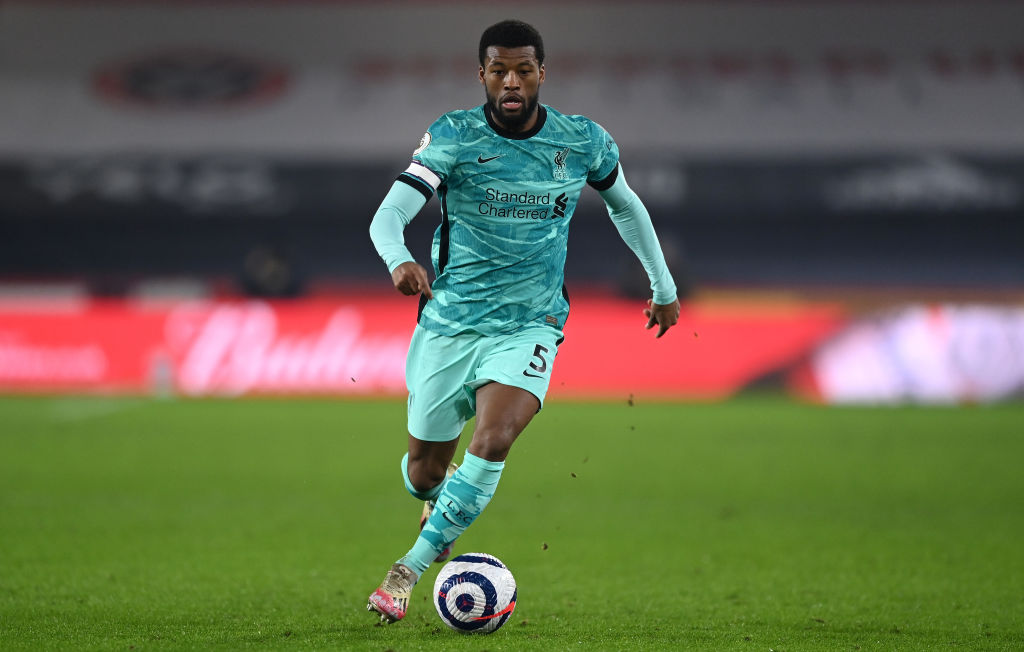