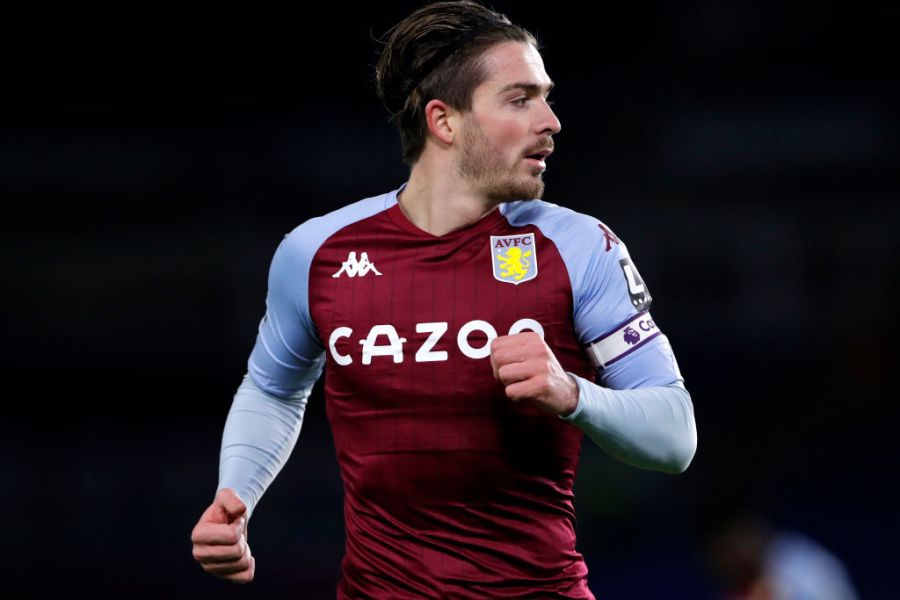 Aston Villa’s captain Jack Grealish has quickly become one of the hottest properties in English football. The 25-year-old has inspired the Birmingham outfit from relegation-threatened to potential European contenders in the space of a year, gathering countless plaudits along the way.

The Mail Online report Manchester City have emerged as favourites to bag Grealish, who is touted to leave Villa Park this summer. Villa have valued their skipper at a steep £100 million, with City expected to beat rivals Manchester United in financing the deal. 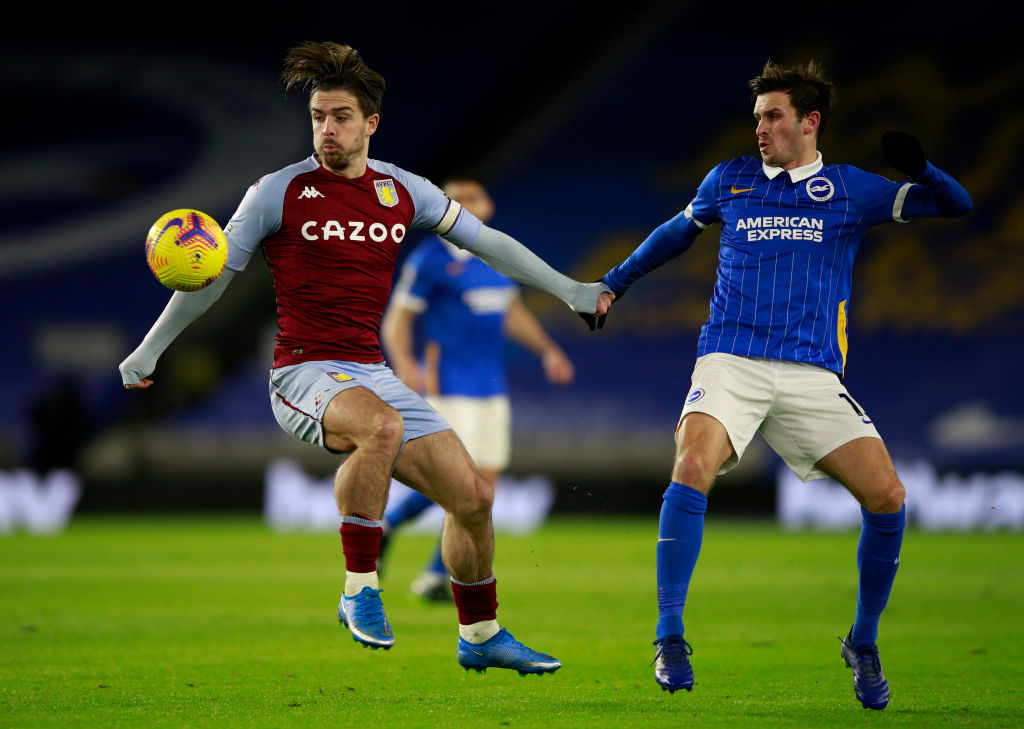 Grealish and City share an admiration, with the midfielder recently quoted as being “half starstruck” when playing against his “favourite player ever” Kevin de Bruyne, whilst Pep Guardiola has previously described Grealish as “an exceptional player.”

Amidst Schalke’s miserable season rooted at the bottom of the Bundesliga, American youngster Matthew Hoppe has proved to be a breath of fresh air.

Hoppe began the 2020/21 campaign with Schalke’s reserve team in Germany’s fourth tier, before a promotion to the senior side in November. The 20-year-old burst onto the scene in January after scoring five goals in three matches, including a hat-trick in Schalke’s 4-0 trashing of Hoffenheim, which ended Die Konigsblauen’s 30-game winless run. 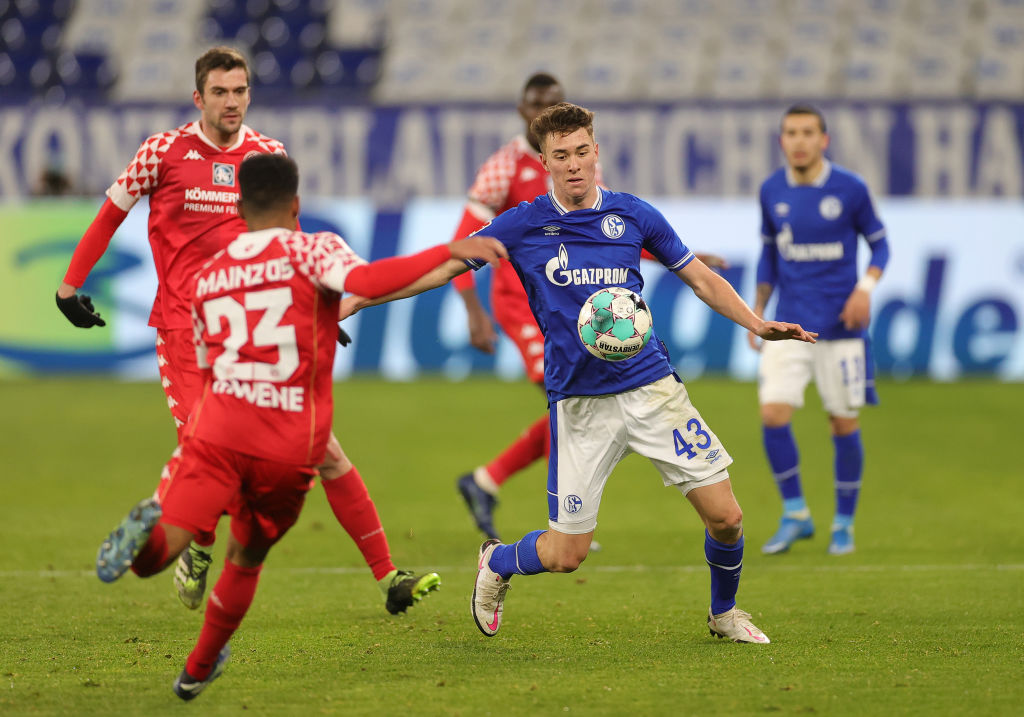 Various Premier League clubs were known to be sniffing around the striker and TransferMarkt, via 90Min, suggest Liverpool and Tottenham have registered their ‘fundamental interest’ in signing Hoppe.

It is rumoured Schalke have a ‘gentleman’s agreement’ with Hoppe, allowing him to leave this summer should he wish, with clubs able to snatch the California-native for a bargain £6-9 million.

Liverpool’s hunt for a fresh centre-half continues, with the Reds’ latest defensive target rumoured to be Inter Milan’s Alessandro Bastoni.

According to Italian newspaper Gazzetta dello Sport, via Metro, Bastoni is firmly on Jurgen Klopp’s radar following an impressive Serie A campaign. The 21-year-old has appeared 32 times for the Nerazzurri this season, featuring in a defence that’s conceded only 26 goals in the league, Serie A’s second lowest. 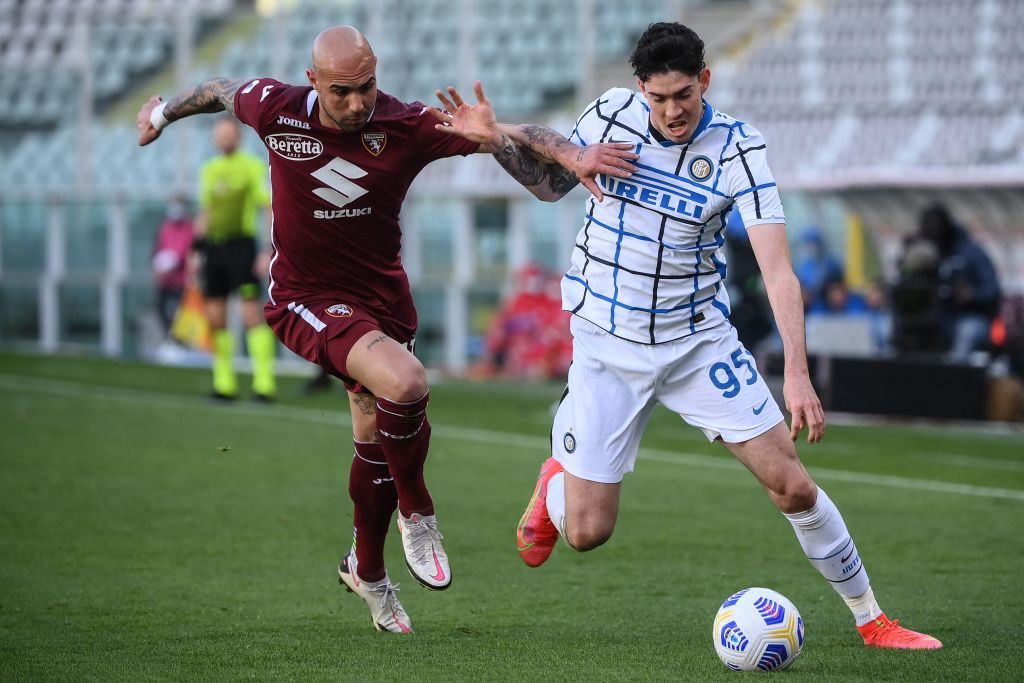 Klopp is expected to cough up roughly £43million for the Italian international, but also faces competition from Bayern Munich and Barcelona for Bastoni’s signature. We mentioned last week Arsenal plotting to capitalise on Inter’s financial uncertainty, and it appears Liverpool are planning the same.