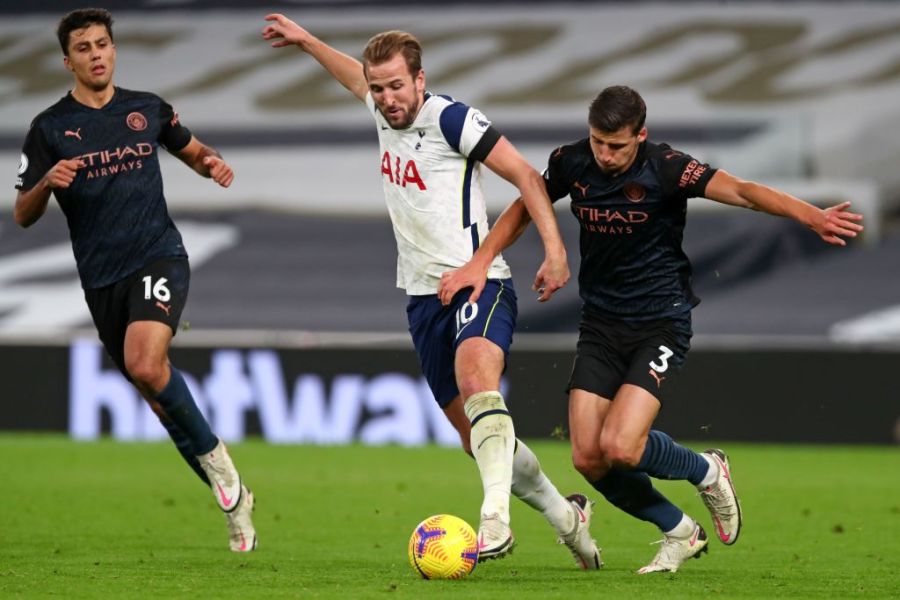 It’s fair to say that Harry Kane was central to Tottenham Hotspur’s 2-0 win against Manchester City on Saturday, and now Pep Guardiola is keen to bring him to the Etihad. According to the Independent, Guardiola would like The Citizens to investigate the possibility of signing him. 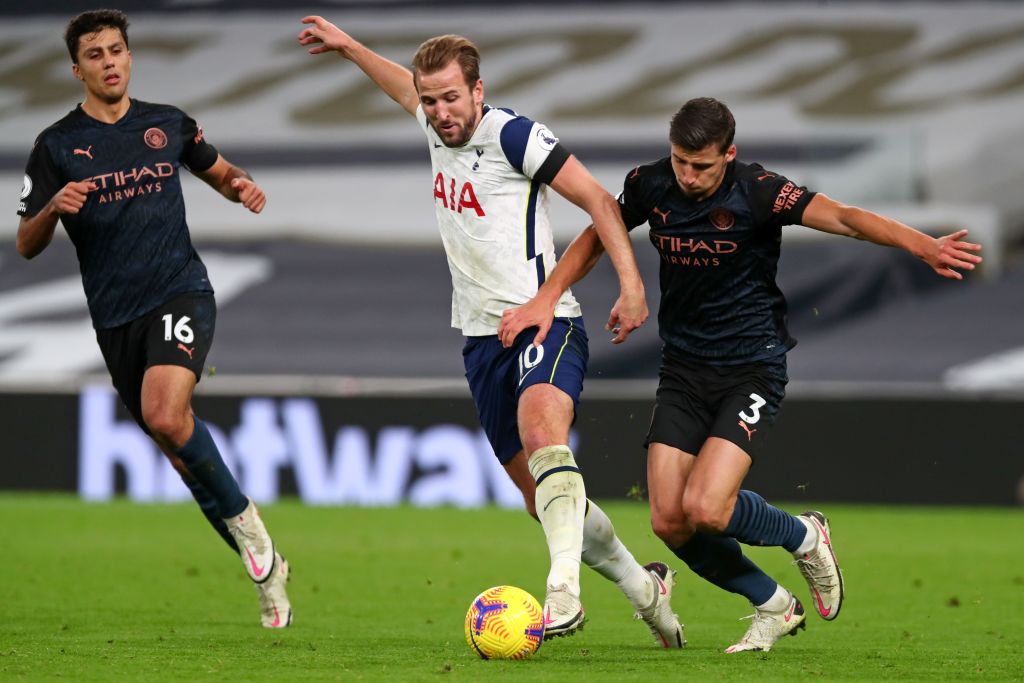 The 27-year-old may look to leave Tottenham if they fail to win a trophy again this season, although they look more likely to secure some silverware this season under the management of Jose Mourinho. After Saturday, Tottenham will be confident that they can challenge the likes of Liverpool and City for the title this season.

Staying in Manchester, and Manchester United could make a move for Christian Eriksen, according to Corriere dello Sport, via Star. According to Goal, the 28-year-old midfielder is free to leave Inter Milan in January, as confirmed by the club’s chief executive officer Beppe Marotta. 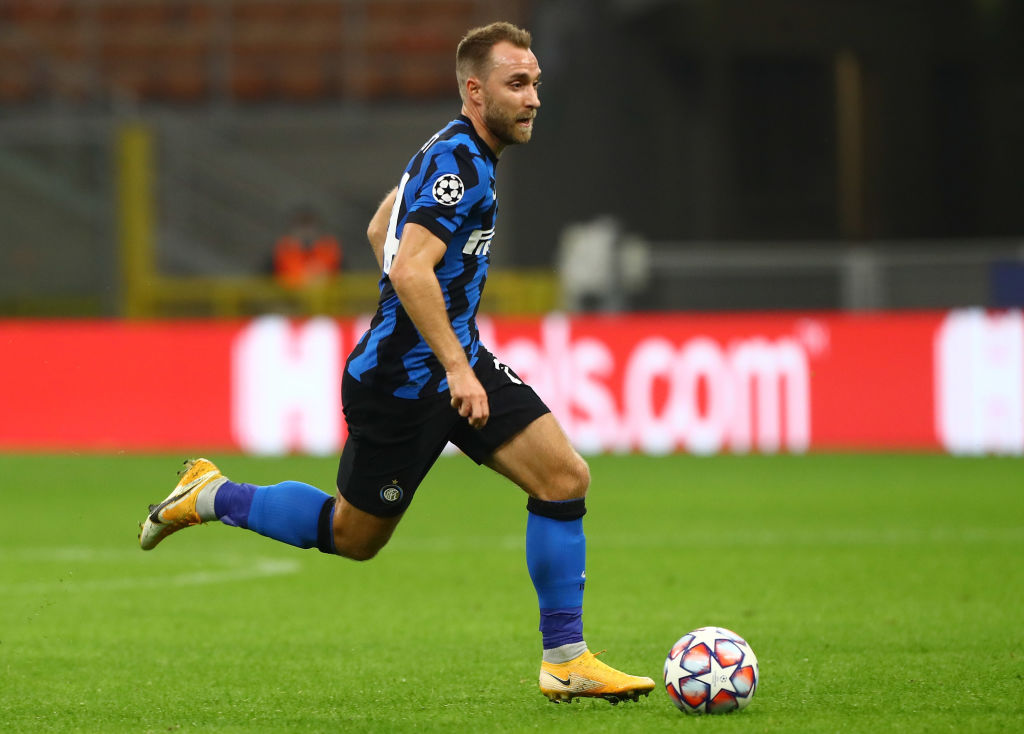 Christian Eriksen of FC Internazionale in action during the UEFA Champions League Group B stage match between FC Internazionale and Borussia Moenchengladbach at Stadio Giuseppe Meazza on October 21, 2020 in Milan, Italy.

It’s fair to say that The Red Devils aren’t short of options in that area of the pitch, and you could argue that they need to strengthen in other areas of the pitch more than midfield. Not only that, but Eriksen’s performances for in Italy haven’t done much to suggest that he’d make an impact at Old Trafford.

END OF MESSI SAGA FOR NOW?

We’ve been keeping you up to date on all of the latest reports regarding Manchester City’s pursuit of Lionel Messi over the last few months. However, according to Spanish football expert Semra Hunter via Sky Sports, The Citizens have now ended their interest in the 33-year-old, despite the fact he’s out of contract at the end of the season. 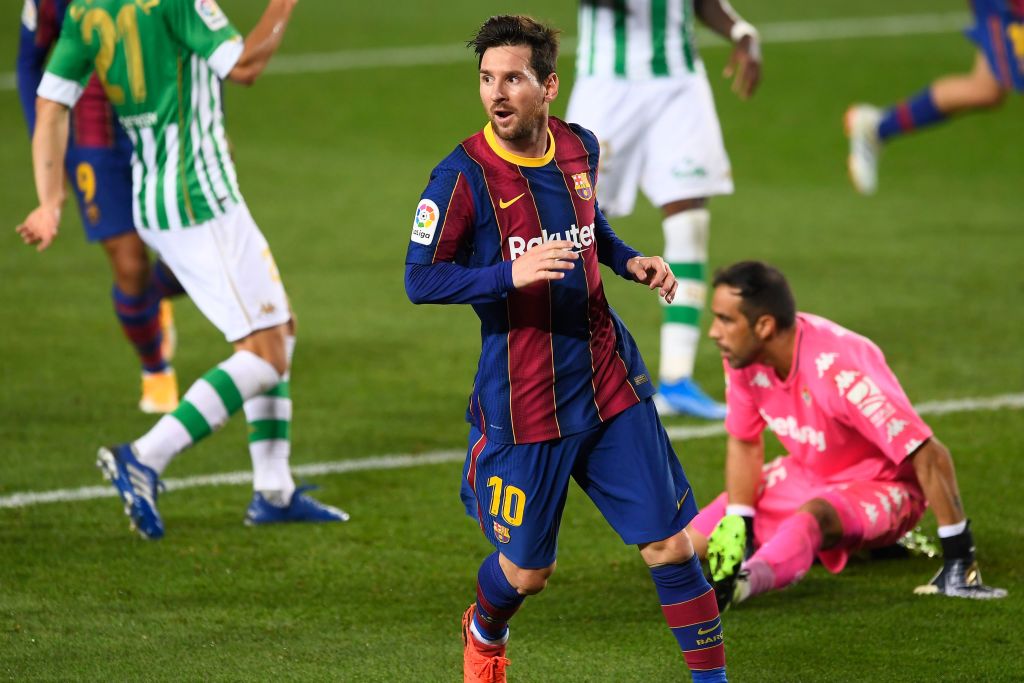 Barcelona’s Argentine forward Lionel Messi celebrates his second goal during the Spanish League football match between Barcelona and Real Betis at the Camp Nou stadium in Barcelona on November 7, 2020.