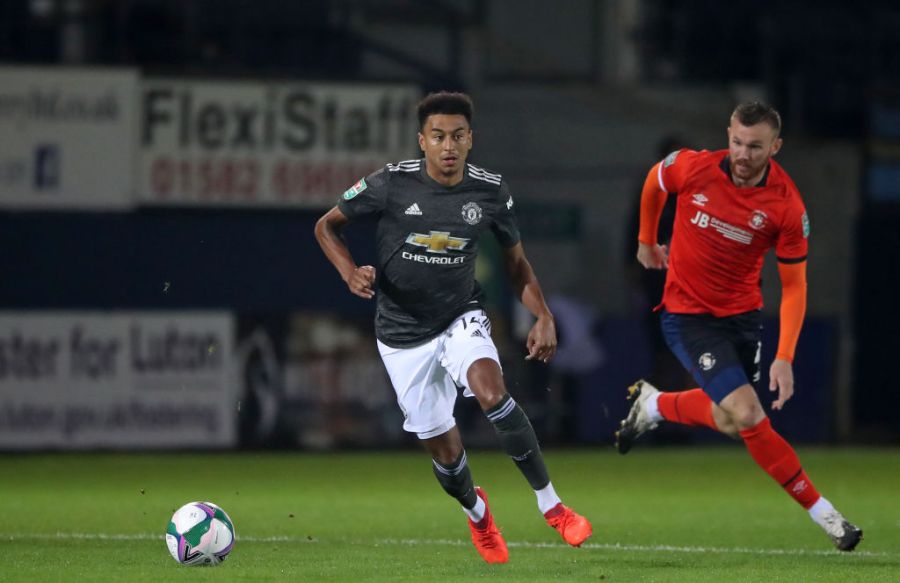 Manchester United are likely to be busy over the next few weeks as Ole Gunnar Solskjaer looks to offload some of his fringe players. According to 90min, Newcastle United might be in the market to help them do just that. 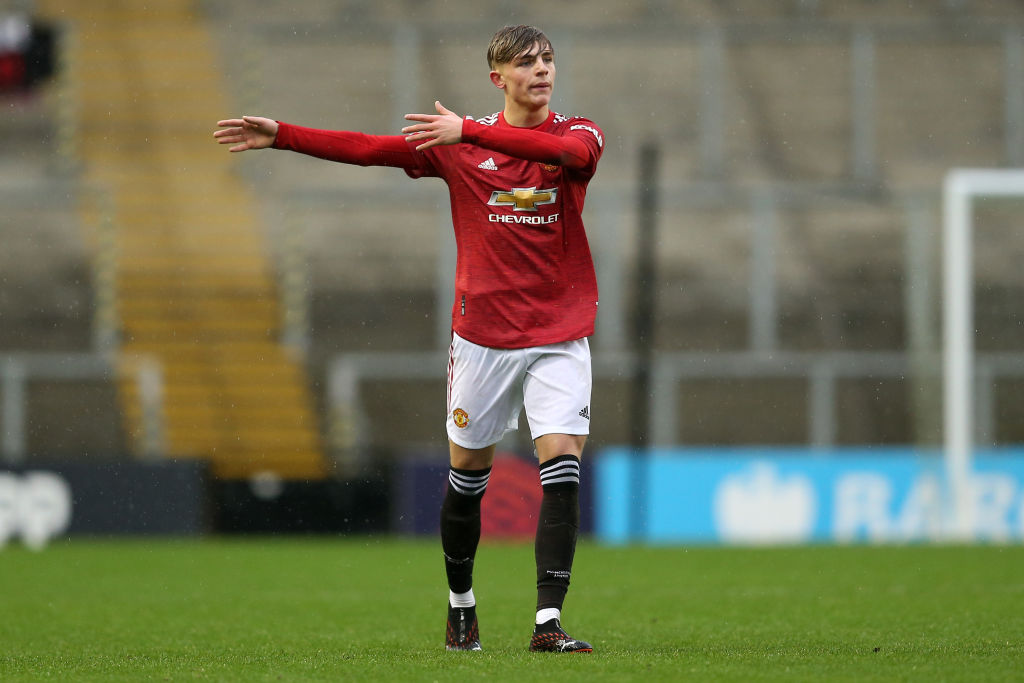 Steve Bruce is understood to be keen on signing Brandon Williams, Phil Jones and Jesse Lingard from his former club. Bruce has been criticised for some of Newcastle’s performances over the last few weeks, and is clearly keen to strengthen his squad before the transfer window slams shut.

In yesterday’s daily round-up, we mentioned just how far Barcelona were willing to go to try and keep Lionel Messi at the Nou Camp. However, that hasn’t stopped speculation about his future dominating the gossip columns on an almost daily basis. 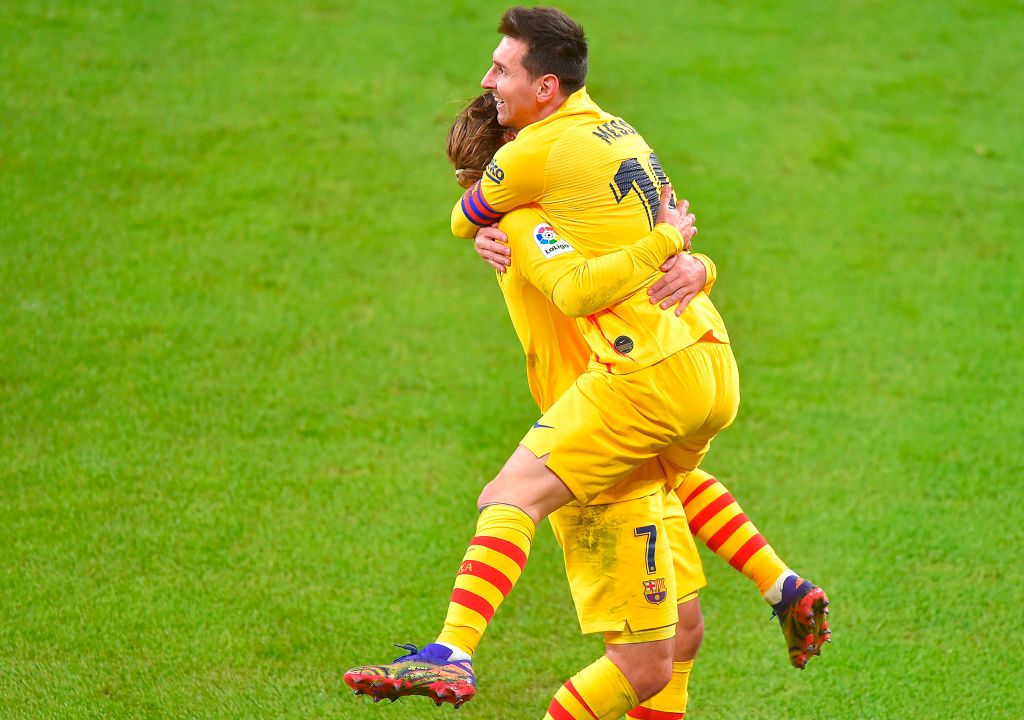 According to the Daily Star, the 33-year-old has told Neymar that he is planning to leave Barcelona in the summer and join Paris Saint-Germain. Manchester City are also still interested in signing Messi.

According to the Daily Express, Tottenham Hotspur are in a strong position to sign Red Bull Leipzig midfielder Marcel Sabitzer. However, it’s unlikely that the 26-year-old will leave Germany this month, with a move more likely to happen in the summer. 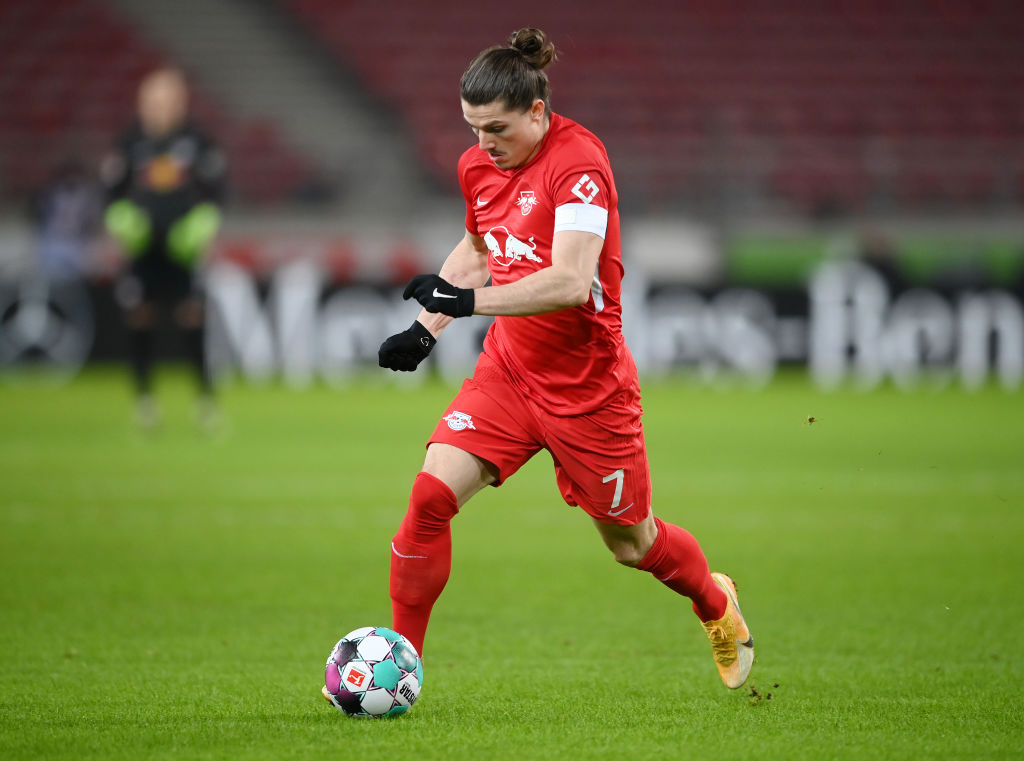