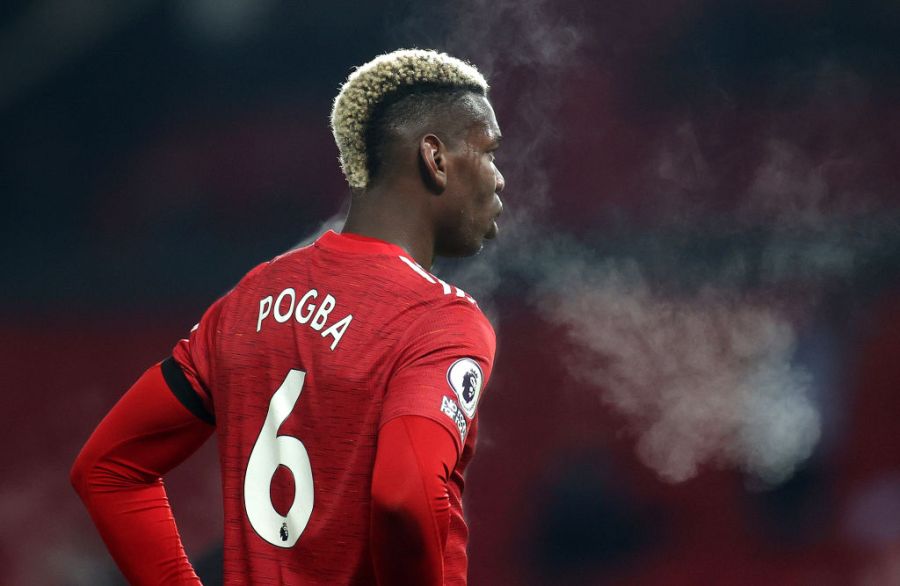 Paul Pogba has been in scintillating form for Manchester United since his agent revealed that he wants to leave Old Trafford, but The Red Devils are understood to now be willing to grant the midfielder his wish in the summer. According to the Daily Mirror, the club’s hierarchy have now accepted that the 27-year-old will not be signing a new contract. 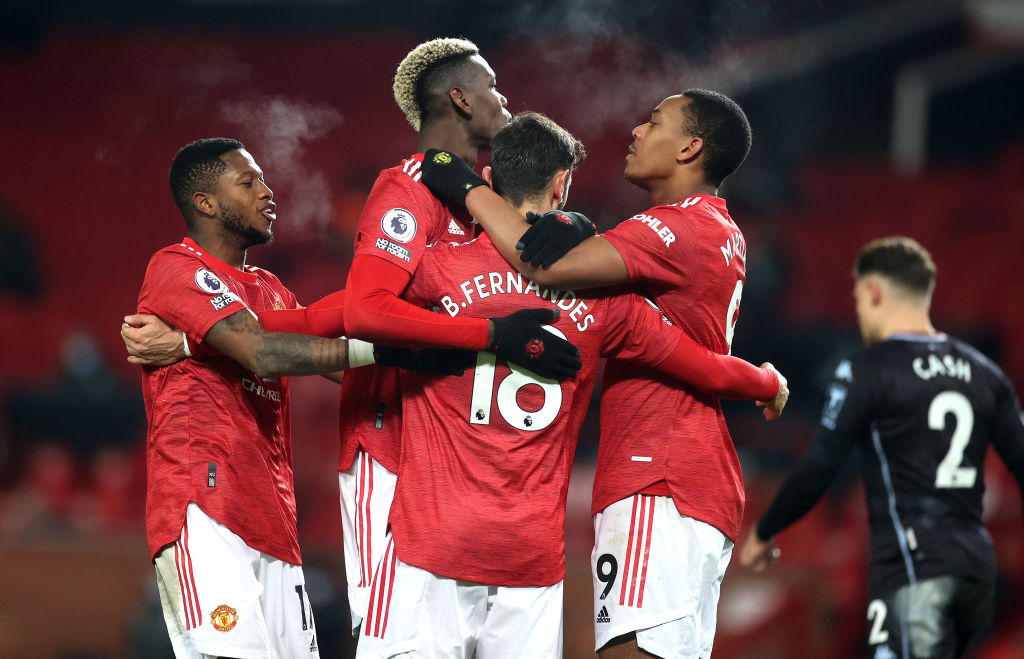 However, The Red Devils triggered a one-year contract extension which ties him to the club until the end of next season, meaning that they could recoup a sizeable fee for the midfielder if he does leave. With Real Madrid, Paris Saint-Germain and Juventus all interested, they will be hoping for a bidding war to break out when this summer’s transfer window opens.

POCHETTINO TO REUNITE WITH ALLI

Since Mauricio Pochettino’s arrival at Paris Saint-Germain, speculation about a potential move for Delle Alli from Tottenham Hotspur to France has gathered pace. Pochettino was a big fan of the midfielder during his time at Tottenham, so it wouldn’t be a surprise if he tried to sign him over the next few weeks. 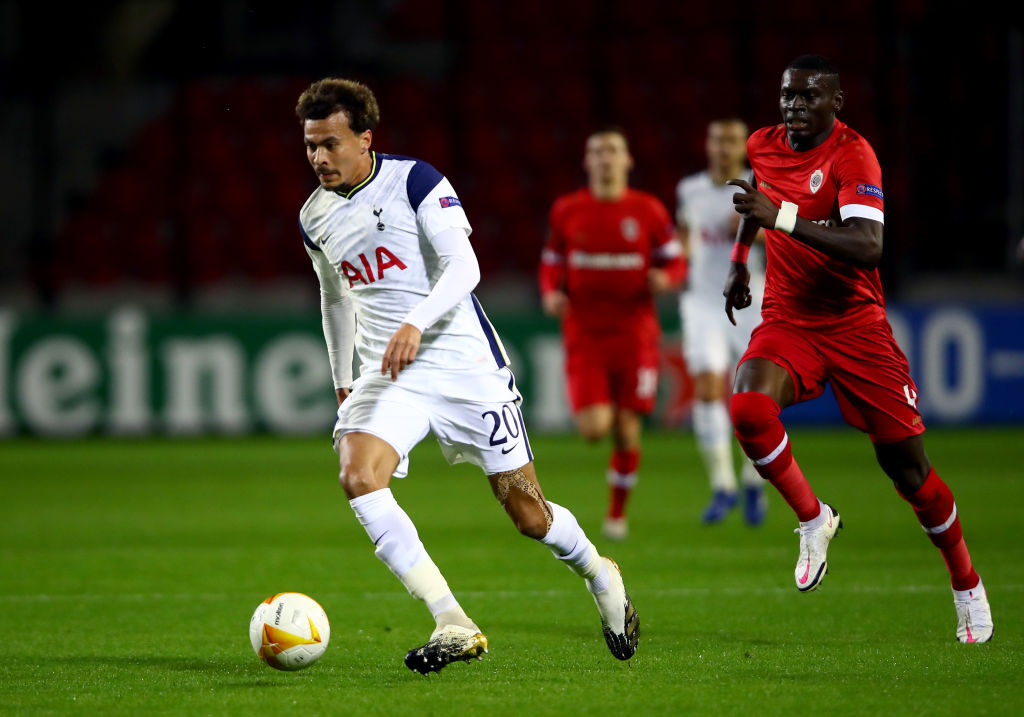 According to the Independent, Tottenham are also looking to ward off interest from Manchester City and PSG for Harry Kane. The 27-year-old only signed a new six-year deal at the club two years ago, but Daniel Levy has become increasingly concerned that Pochettino may try and lure him away.

DYBALA WILL BE SOLD

According to Tuttosport via Football Italia, Paulo Dybala, who has been linked with a move to both Tottenham Hotspur and Manchester United, will be sold by Juventus this summer if he does not sign a contract extension. 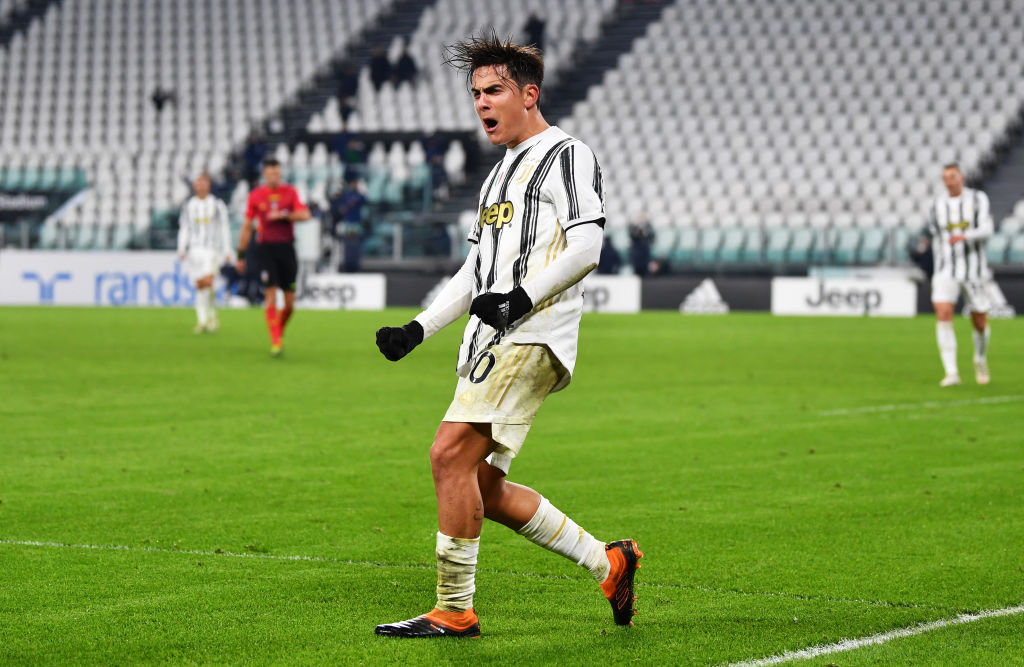