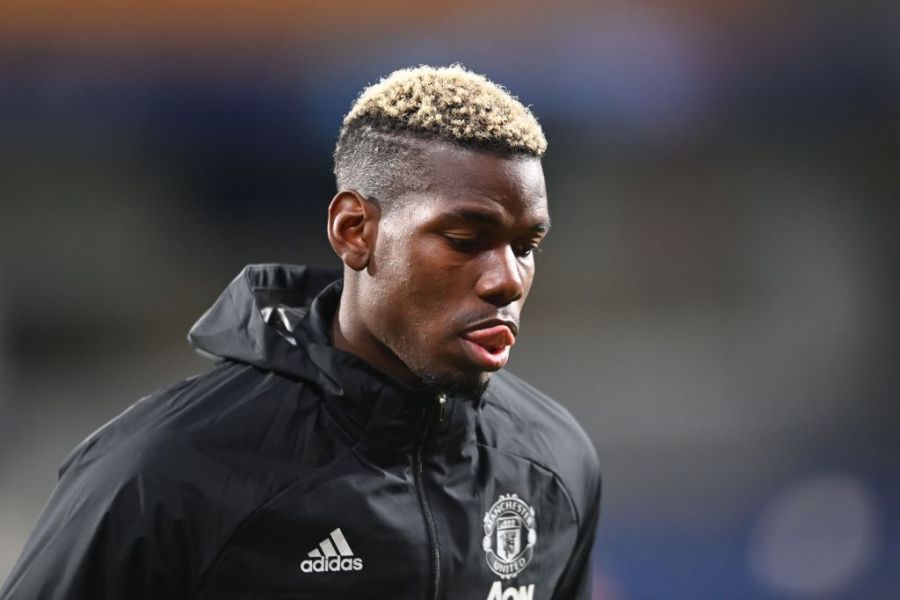 It’s fair to say that it hasn’t quite gone to plan for Paul Pogba since he returned to Manchester United from Juventus. That being said, it hasn’t gone too well for many players at Old Trafford over the last couple of years. 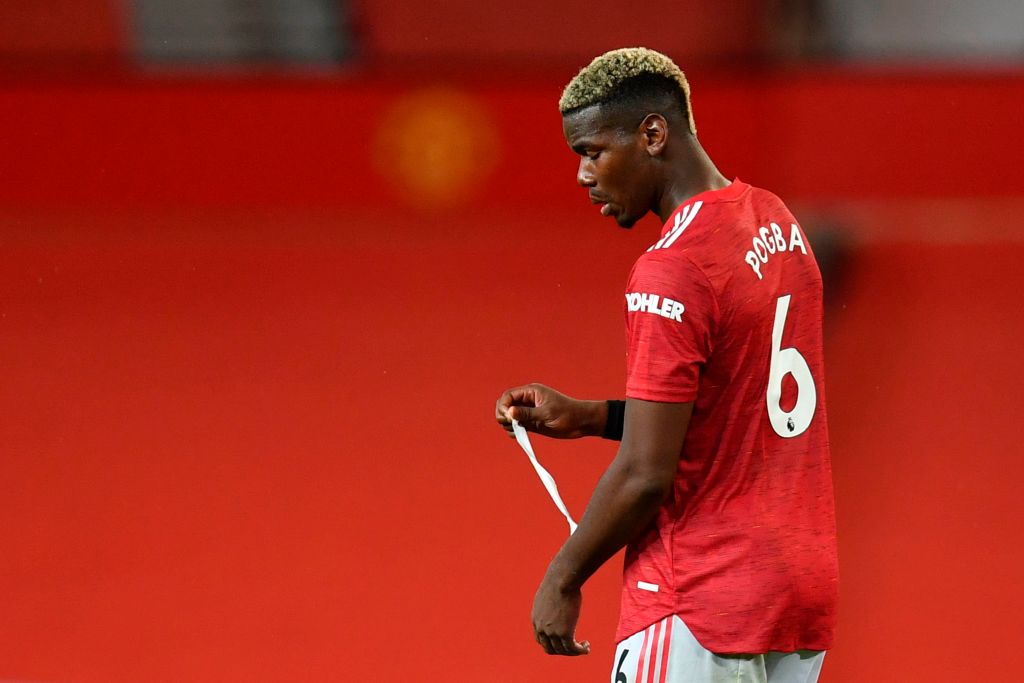 According to AS, Real Madrid could sign the 27-year-old midfielder for £54 million in the summer. Pogba has spoken before about his interest in joining the La Liga giants at some point in the future, so it wouldn’t be a surprise to see this deal materialise, so long as The Red Devils are satisfied with the deal.

BARCELONA PULL OUT OF RACE FOR ALABA

We mentioned on Thursday that Bayern Munich looked set to give up in their attempts to retain the services of David Alaba. With the 28-year-old’s contract set to expire next summer, a host of clubs are now keeping tabs on his situation. 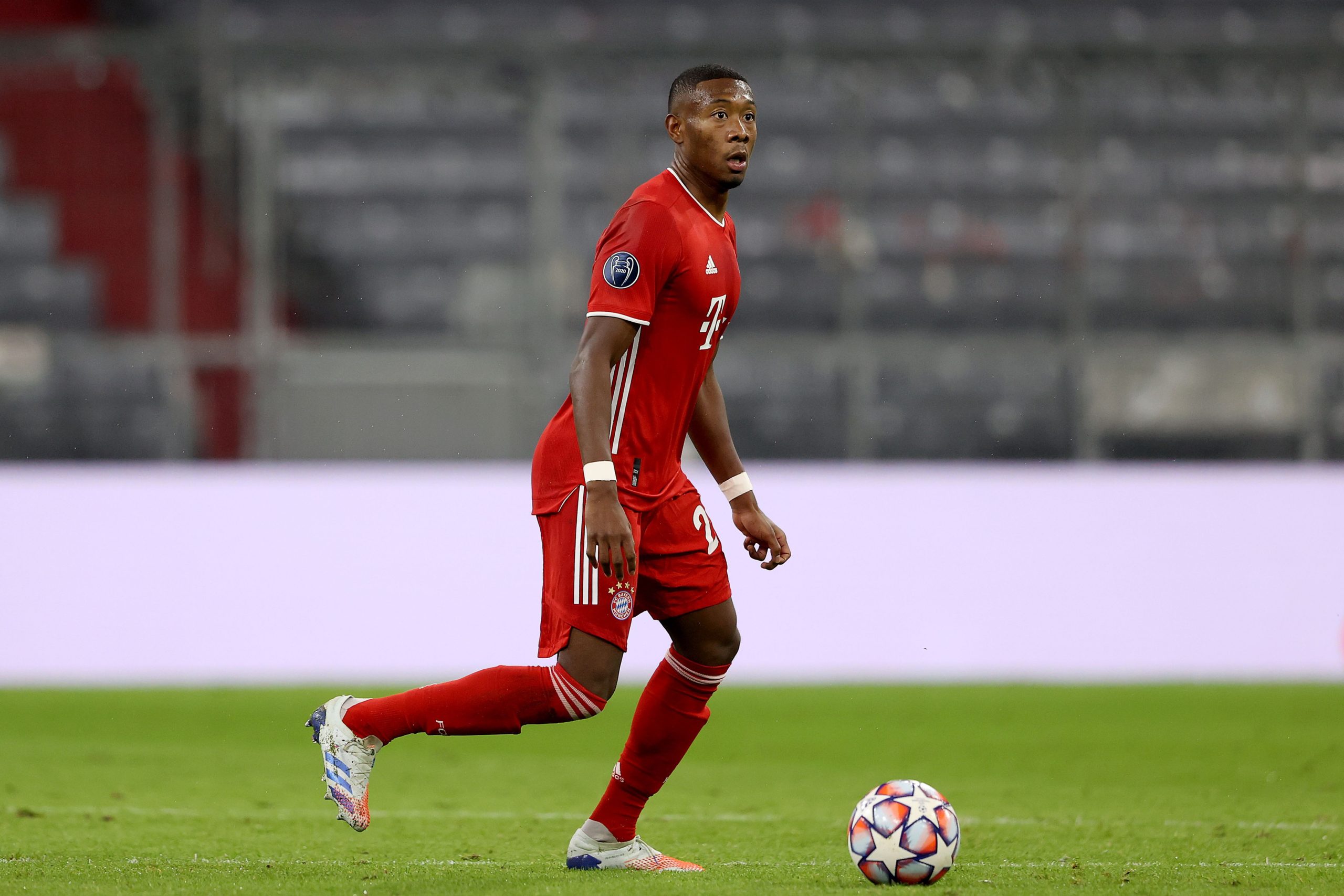 David Alaba of FC Bayern München runs with the ball during the UEFA Champions League Group A stage match between FC Bayern Muenchen and Atletico Madrid at Allianz Arena on October 21, 2020 in Munich, Germany.

However, one club who have already ruled themselves out of signing the defender is Barcelona. According to Sport, the La Liga giants aren’t willing to meet Alaba’s hefty wage demands, which are a key reason why he’s struggled to get a new deal at Bayern.

Diogo Jota has made a flying start at Anfield since joining Liverpool from Wolves for £45 million. The 23-year-old has scored six goals in his last four games and looks another inspired signing from Jurgen Klopp, as The Reds look to challenge on all fronts again this season. 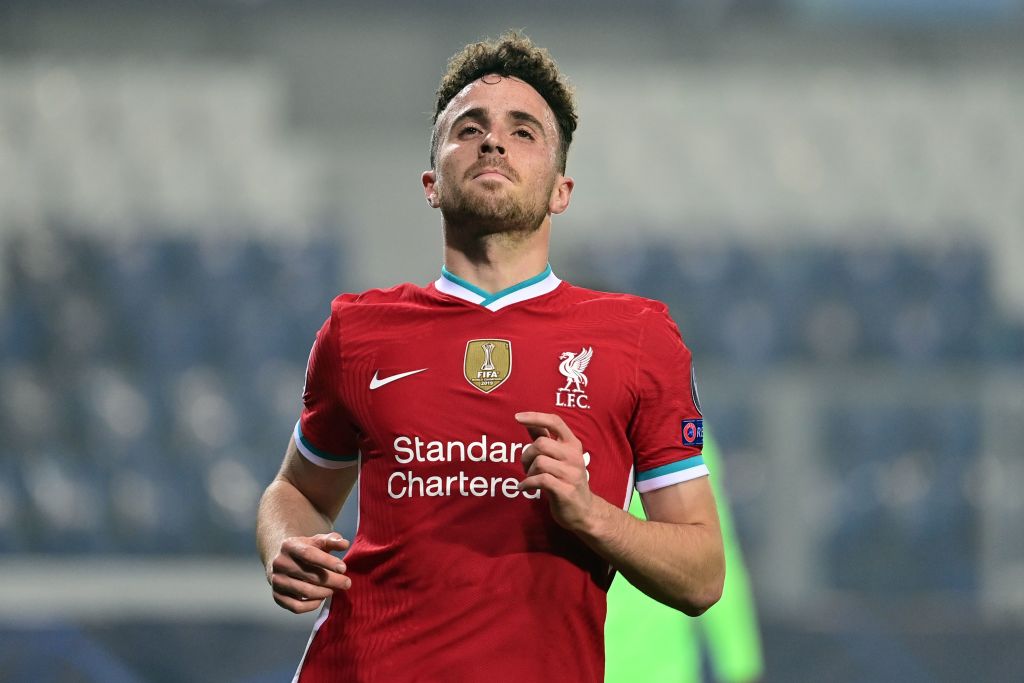 Liverpool’s Portuguese striker Diogo Jota celebrates after scoring a goal during the UEFA Champions league football match Atalanta Bergamo vs Liverpool, on November 3, 2020 at the Atalanta stadium in Bergamo.

However, according to The Daily Mirror, Jota was in fact a back-up transfer option this summer. The Reds are understood to have been more keen on signing Watford’s Ismaila Sarr, but cooled their interest when the Championship outfit demanded £45 million up front for the player.