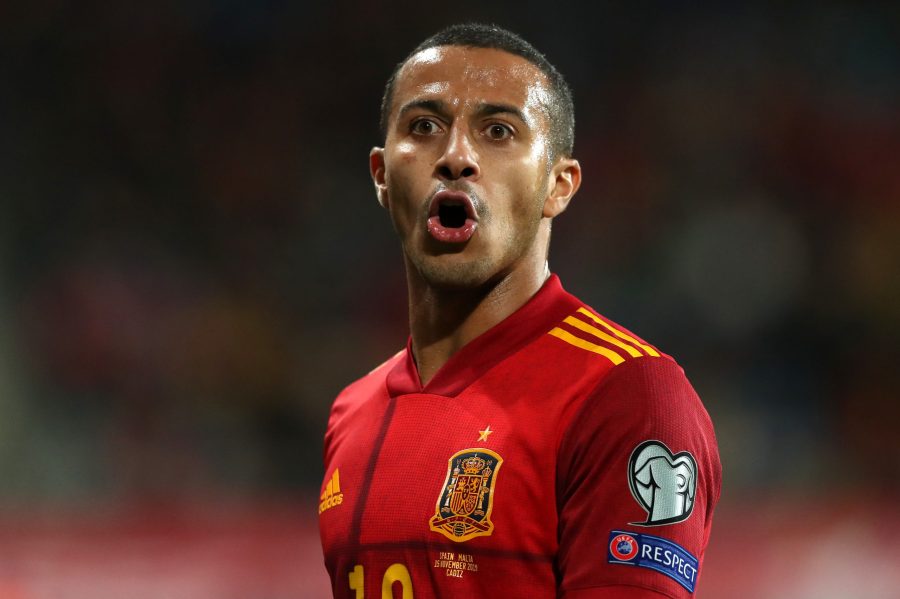 LIVERPOOL CLOSE IN ON THIAGO

It’s been one of the biggest transfer stories of the summer, and it seems Liverpool may have finally got their man. According to BBC Sport, The Reds have agreed a deal to sign Thiago Alcantara from Bayern Munich for an initial £20 million, plus £5 million in add-ons, on a four-year contract. 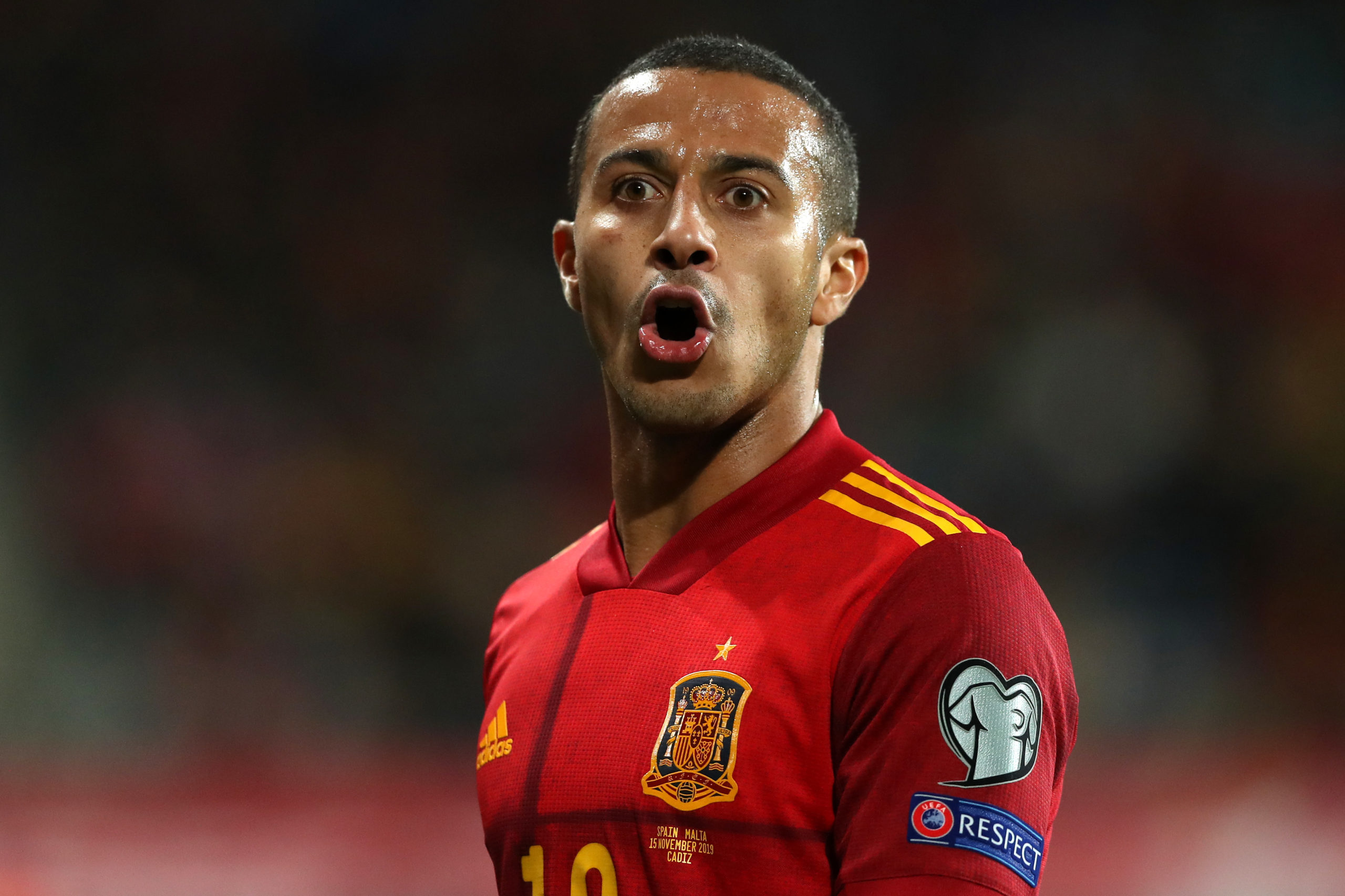 Thiago Alcantara of Spain reacts during the UEFA Euro 2020 Qualifier between Spain and Malta on November 15, 2019 in Cadiz, Spain.

The 29-year-old has also been linked with Manchester United this summer, but he’s set to move to Anfield and will wear the number six shirt for Jurgen Klopp’s side.

Carlo Ancelotti’s Everton looked much-improved in their win against Tottenham at the weekend. James Rodriguez already looks like he’s going to be a big hit in the Premier League. 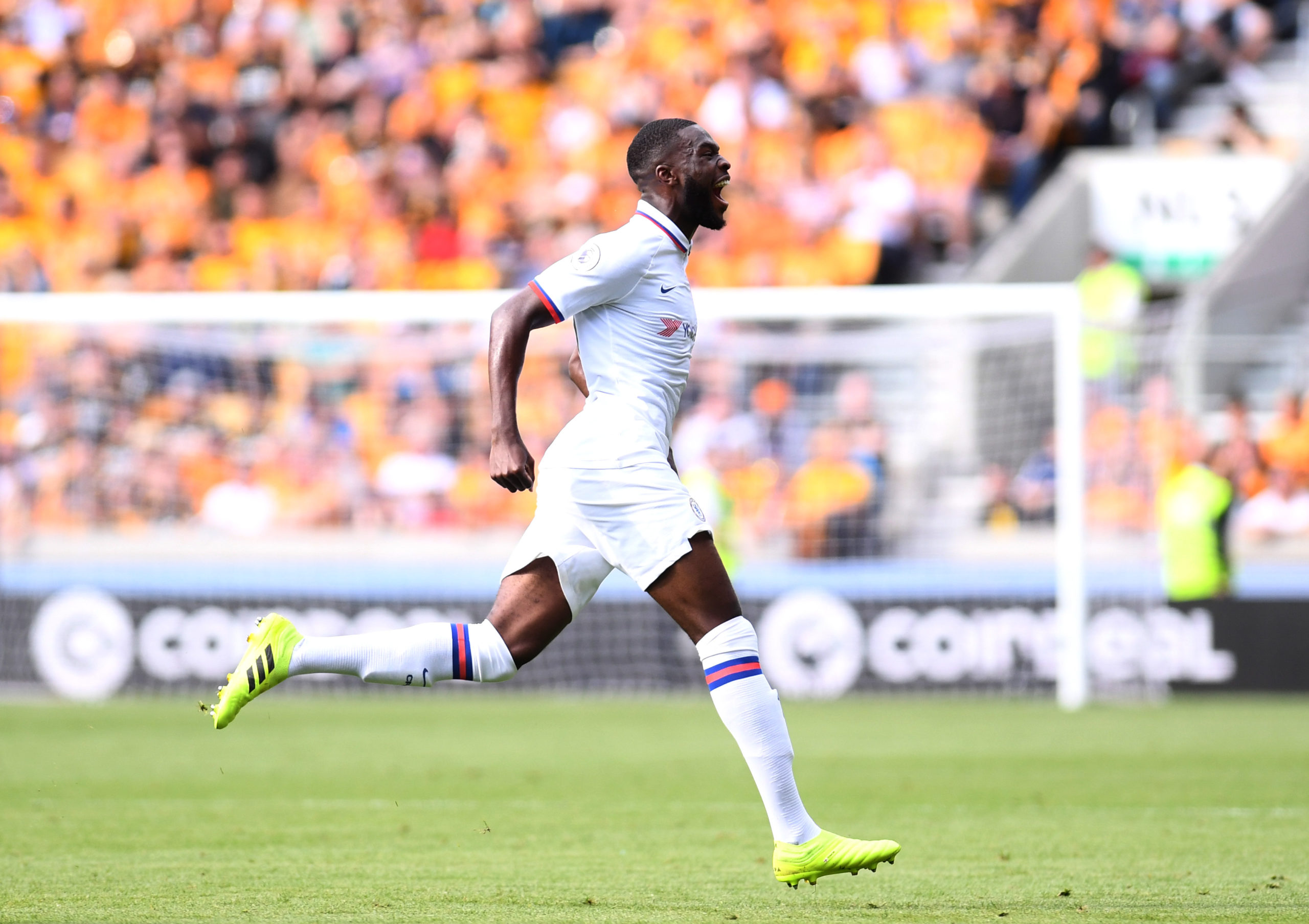 Fikayo Tomori of Chelsea celebrates after scoring his team’s first goal during the Premier League match between Wolverhampton Wanderers and Chelsea FC at Molineux on September 14, 2019 in Wolverhampton, United Kingdom.

However, The Toffees are looking to strengthen their squad further before the transfer window closes. According to the Times, Ancelotti wants to sign Chelsea defender Fikayo Tomori, but is also willing to let a number of players leave Goodison Park, including Gylfi Sigurdsson and Fabian Delph.

Yesterday’s daily round-up included a story from the Mirror which claimed that Arsenal are still interested in signing Atletico Madrid’s Thomas Partey and Lyon’s Houssem Aouar before the transfer window slams shut next month. 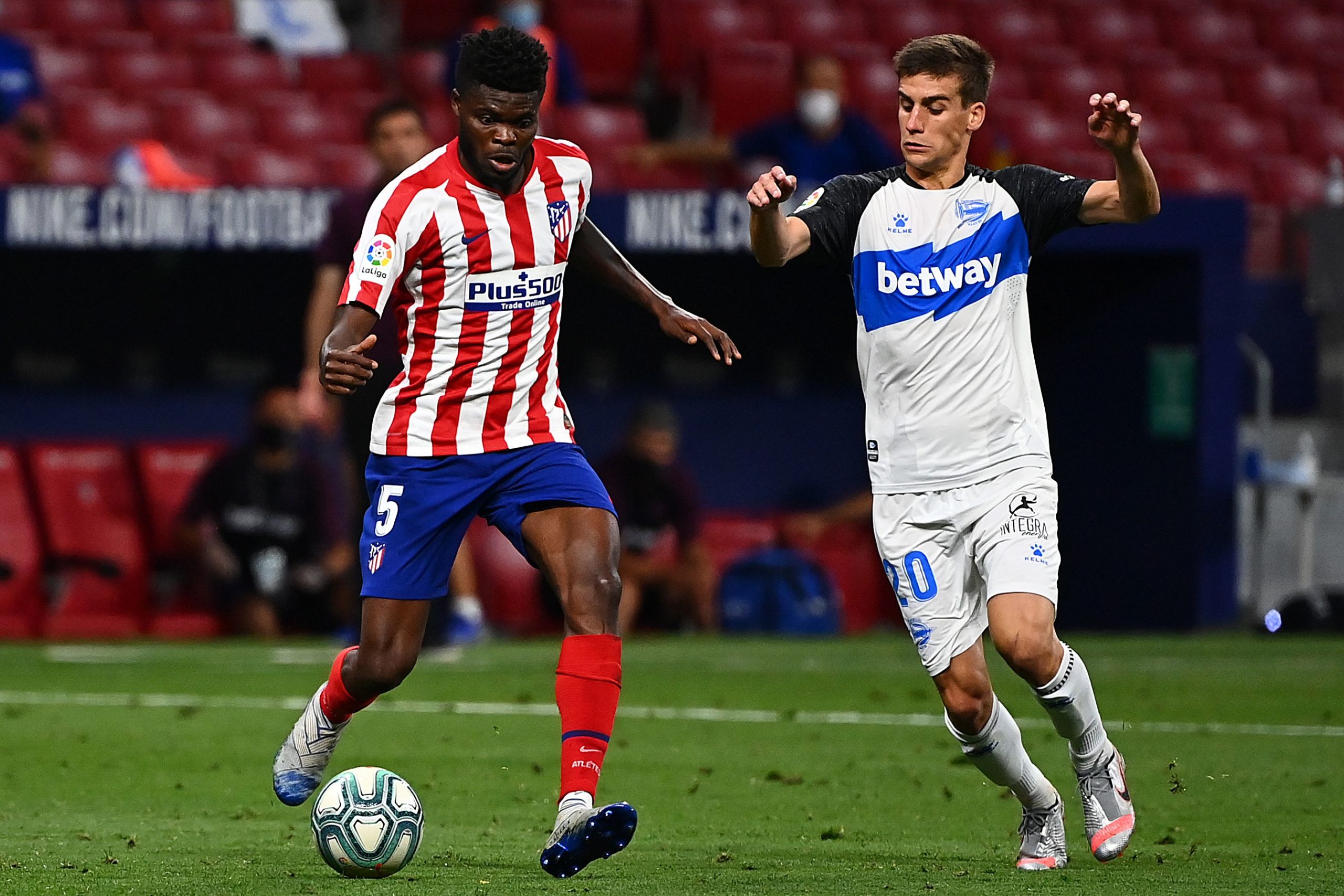 Mikel Arteta is understood to be a big admirer of Partey, which is why he’s one of The Gunners’ main targets. However, according to Football.London, Atletico will only sell if the player’s £45 million buyout clause is met. The 27-year-old is clearly a top player, but it remains to be seen whether The Gunners can afford such a hefty fee.