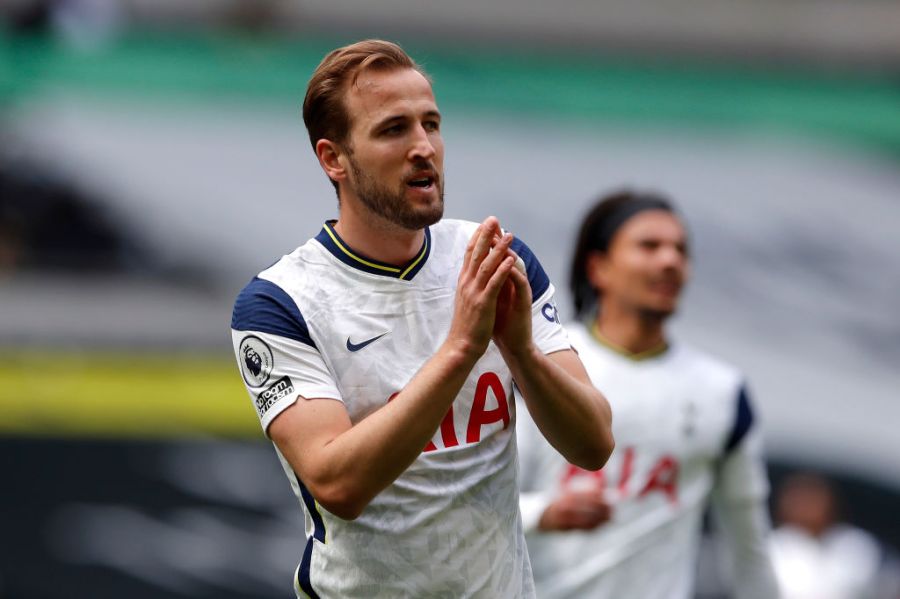 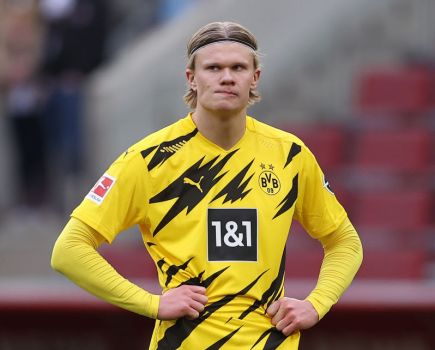 Tottenham Hotspur have already began preparing for star striker Harry Kane’s exit this summer and have identified in-demand Norway striker Erling Haaland as a potential replacement. The Daily Mail reveals that in February, Tottenham enquired about the Borussia Dortmund forward, only to be scared away by the demands of £350,000-a-week. Daniel Levy is also weighing up a swap deal for either Gabriel Jesus or Anthony Martial, should Kane decide he wants to move to Manchester. 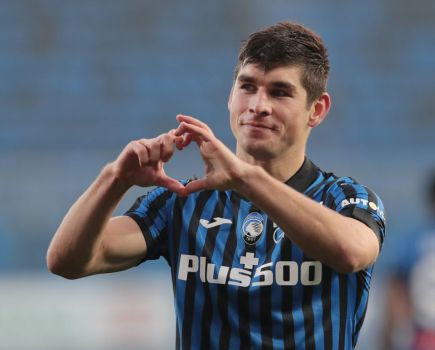 Chelsea are battling Inter Milan and Paris Saint-Germain to sign Atalanta midfielder Ruslan Malinovskyi. The Sun reports that the Ukraine international playmaker is rated at £20 million, having scored nine goals in 41 games this season to inspire Atalanta to second in Serie A. 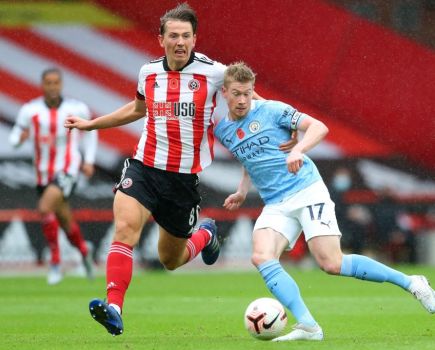 According to Football London, Arsenal have already submitted an initial offer for Sheffield United’s Sander Berge. The Norwegian midfielder is particularly keen on a move to North London and will want his international compatriot Martin Odegaard to prolong his stay at the club.