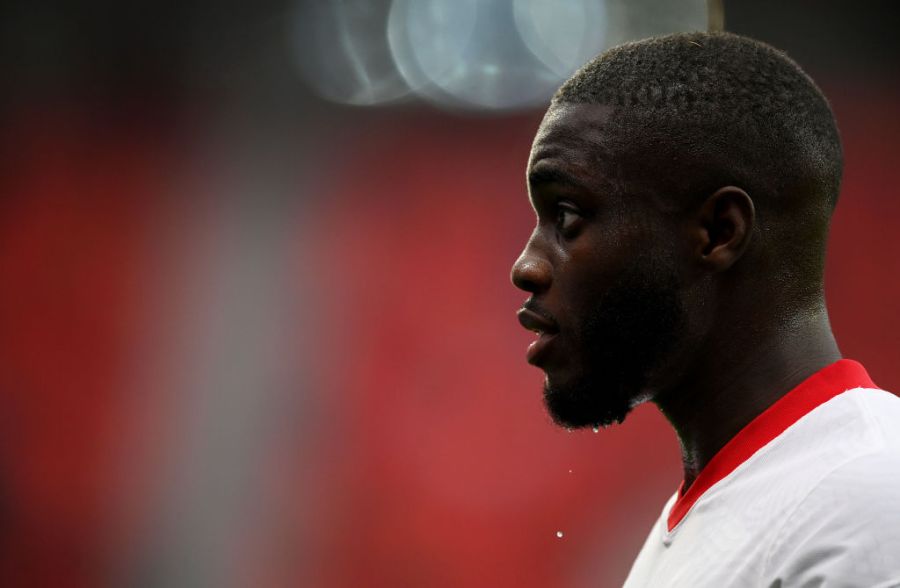 As mentioned in yesterday’s round-up, Virgil Van Dijk’s long-term injury has got Liverpool thinking about signing a new centre-back. They’ve already been linked with a host of defenders, most notably RB Leipzig’s Dayot Upamecano. 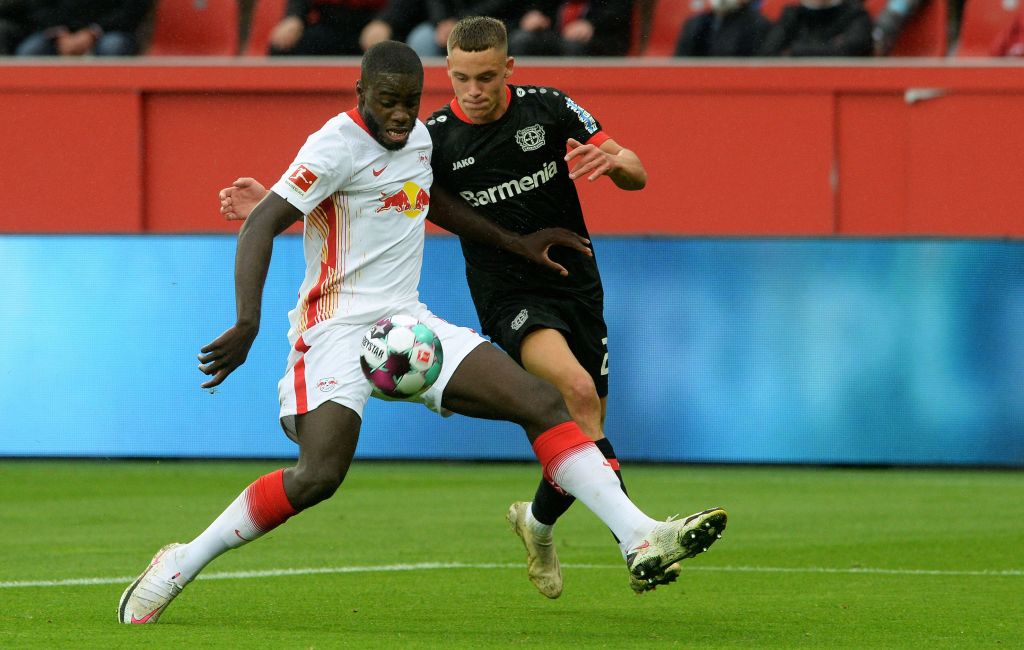 Former Anfield hero Jamie Carragher has told Sky Sports that The Reds should sign Upamecano in January, to make up for the loss of Van Dijk. He said: “Whether he has the profile of Van Dijk, I think he is only 6’1″ or 6’2″, so he is maybe not that aerial, but if he is the one they wanted, they bring it forward.”

One player who has made an outstanding start to the season is Tottenham Hotspur’s Heung-Min Son. The 28-year-old has already picked up seven goals and two assists in the Premier League, despite only having played five games so far. 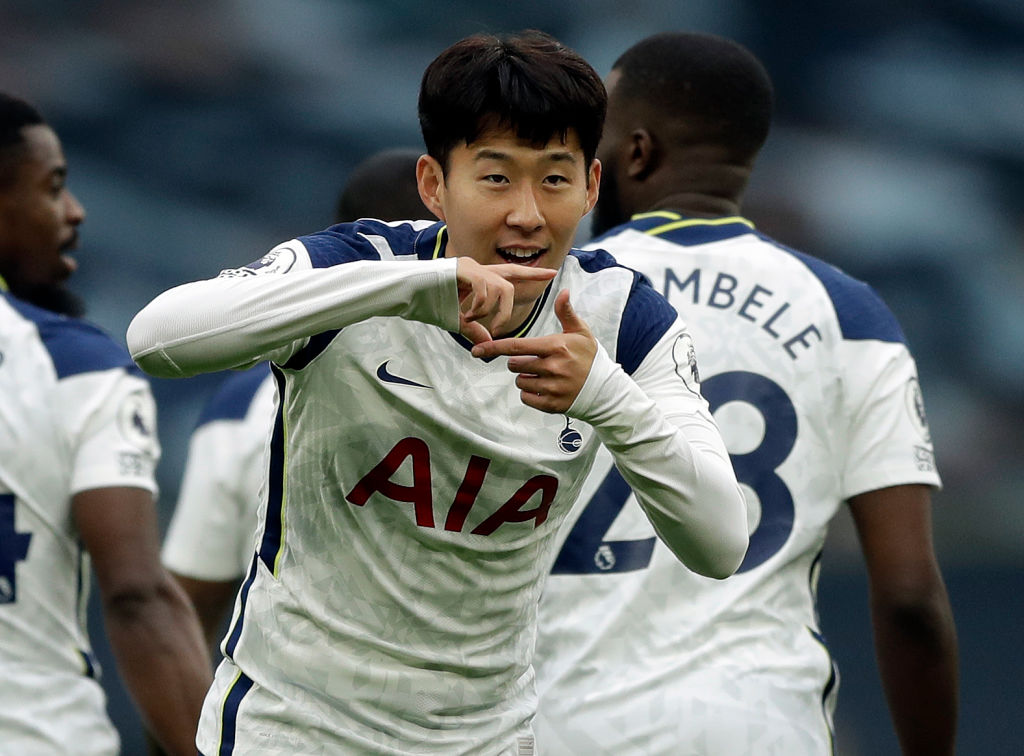 It’s no surprise then that Jose Mourinho is looking to tie him down to a new long-term deal at the Tottenham Hotspur Stadium. According to The Athletic, the forward is set to agree a new deal with the club in the near future.

It’s almost been a week since the domestic deadline closed, and Watford are one side who saw a number of their players linked with Premier League clubs. Both Ismaila Sarr and Troy Deeney were heavily linked with immediate moves back to the top flight. 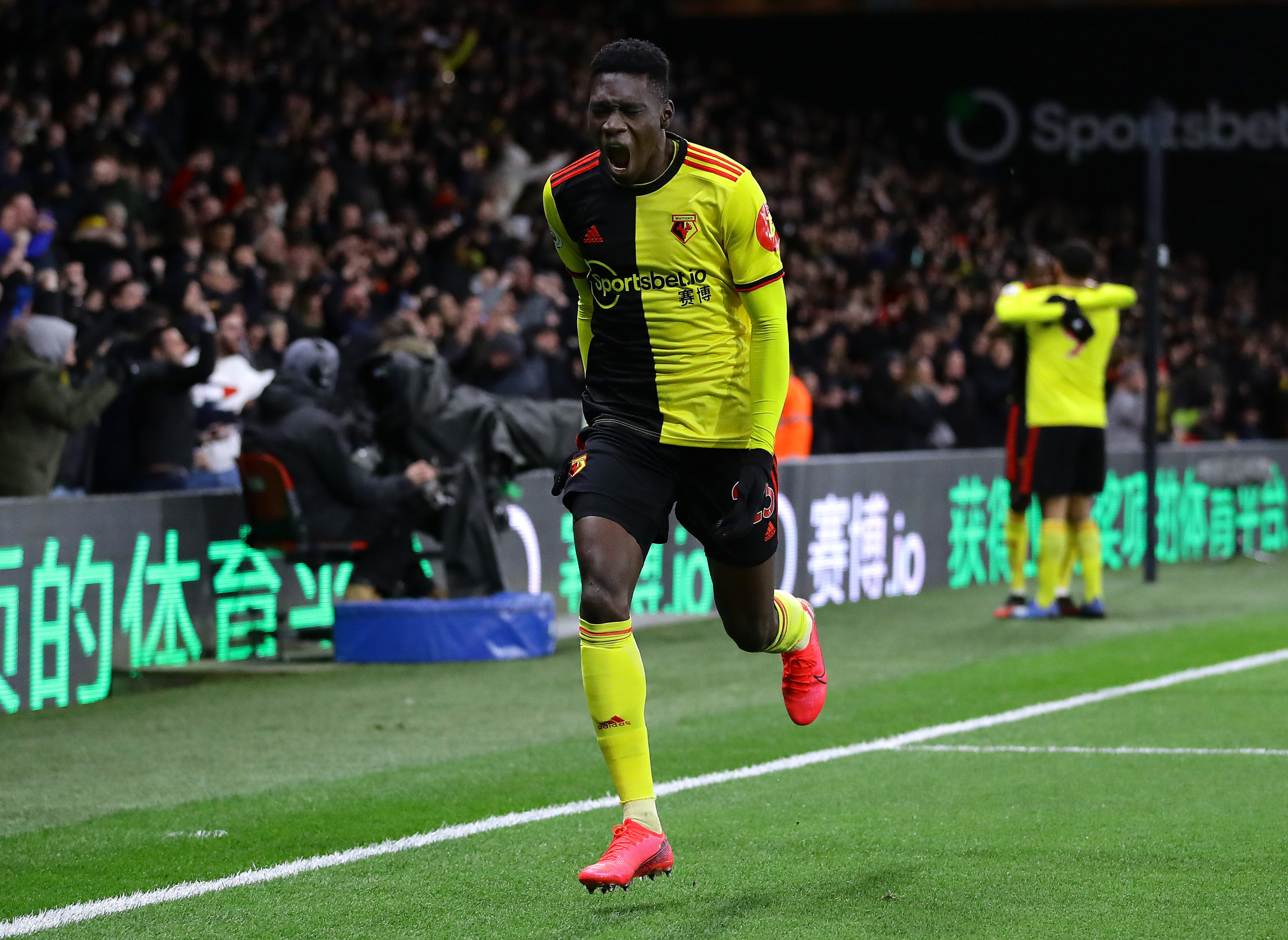 Ismaila Sarr of Watford celebrates after scoring his team’s first goal during the Premier League match between Watford FC and Liverpool FC at Vicarage Road on February 29, 2020 in Watford, United Kingdom.

However, the club’s chairman and chief executive Scott Duxbury has told The London Standard that both players are committed to getting The Hornets promoted back to the Premier League.