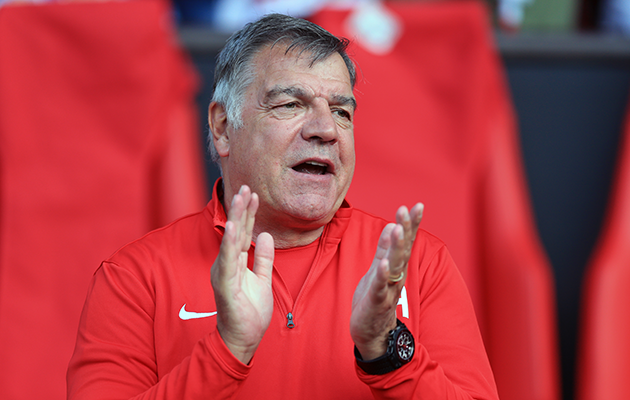 Sunderland have asked the Football Association to make a quick decision on their next manager after it emerged that Sam Allardyce was interviewed for the vacancy on Tuesday.

The FA governing body intends to meet other contenders in the next few days before coming to a decision. With no fixed timescale in place, Sunderland are concerned about the possibility of being left in limbo with the new season just over a month away.

Although Sunderland are resigned to losing Allardyce if the job is offered to him, they are keen retain the services of a manager who rescued them from the threat of relegation after succeeding Dick Avocaat last year.

“The Football Association contacted Sunderland AFC to seek permission to speak with our manager as part of what was supposed to be a confidential discussion process with potential candidates for the position of England manager,” a club statement read.

“At Sam Allardyce’s request, we agreed to this. Sam is very much key to our plans. After what was an extremely challenging season, we are keen to see a period of stability, both on and off the field, and we want him to remain as manager of our football club.
Sam Allardyce is the regeneration man who can rebuild England
Read more

“The ongoing speculation over Sam’s position is extremely damaging to Sunderland AFC, particularly at this crucial time of the season and we urge the FA to respect the disruption that this process is causing and bring about a swift resolution to the matter.”

With Sunderland yet to make a signing this summer the prospect of hiring a new manager at this stage of the close-season is obviously one they would like to avoid.

Former Everton manager David Moyes, who has been out of work since been fired by Real Sociedad last season, would be among those likely to feature on any shortlist.