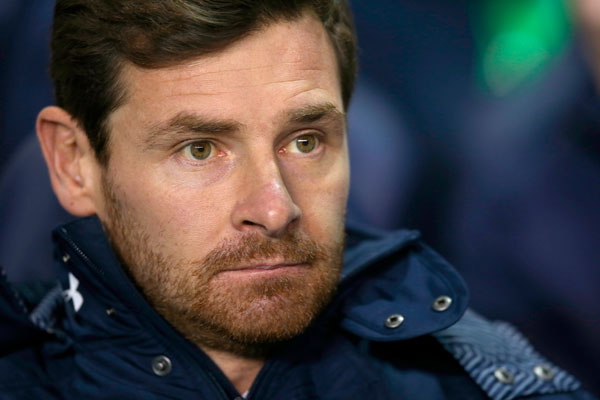 Once again, we have proof, that in the world of football management, nothing succeeds like failure. Three months after being sacked by Tottenham and a little over a year since he was fired by his previous club, Chelsea, Andre Villas-Boas is back in gainful employment.

Villas-Boas has been confirmed as the new coach of Zenit St Petersburg on a two-year deal. The Portuguese coach will start work on Thursday after Zenit’s Champions League second leg with Borussia Dortmund. The Russian club trail 4-2 after the first leg.

Villas-Boas takes over after Zenit sacked coach Luciano Spalletti earlier this month and appointed caretaker Sergey Semak, who will be in charge for Wednesday’s tie.

“Zenit has agreed terms on a contract with new head coach André Villas-Boas,” the club said in a brief statement.

“The contract will be signed and Mr Villas-Boas will be presented in St Petersburg as Zenit’s new head coach on 20 March. Mr Villas-Boas’s contract begins in March, 2014, and is valid for two seasons.”

Villas-Boas takes over a club who are owned by state-controlled gas producer Gazprom – one of the largest companies in the world. Money will not be in short supply. For the agents of the football world, the good times look set to roll again.